Furious vandals have sprayed ‘dog killer’ on the home of a plumber accused of tying a two-year-old German Shepherd named Harry to a concrete block with zip ties and drowning him in a river.

Shannon De Waard, from Miranda in southern Sydney, kept his head down when he appeared in Sutherland court from a prison cell via video link on Tuesday.

The 39-year-old was charged with torturing or beating to death an animal, committing an act of aggravated cruelty to an animal after shocked swimmers found Harry’s lifeless body in Port Hacking River on Saturday afternoon.

De Waard was arrested Monday evening at his home, where police reportedly found cable ties the same length and color as those used to fasten the pet’s head to the Besser block, and 117g of cannabis leaf. 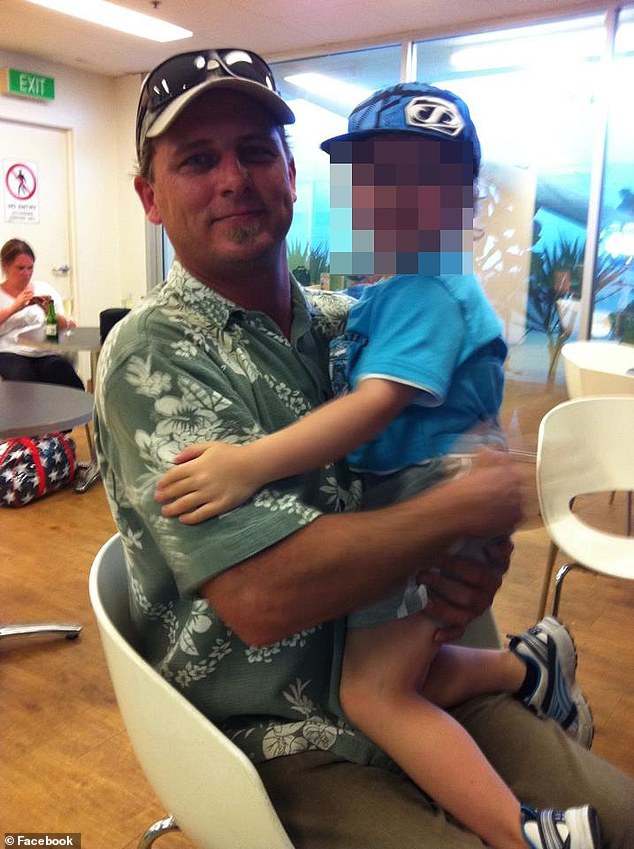 Pictured: Shannon De Waard, accused of tying a German Shepherd to a cement block and drowning him in a river 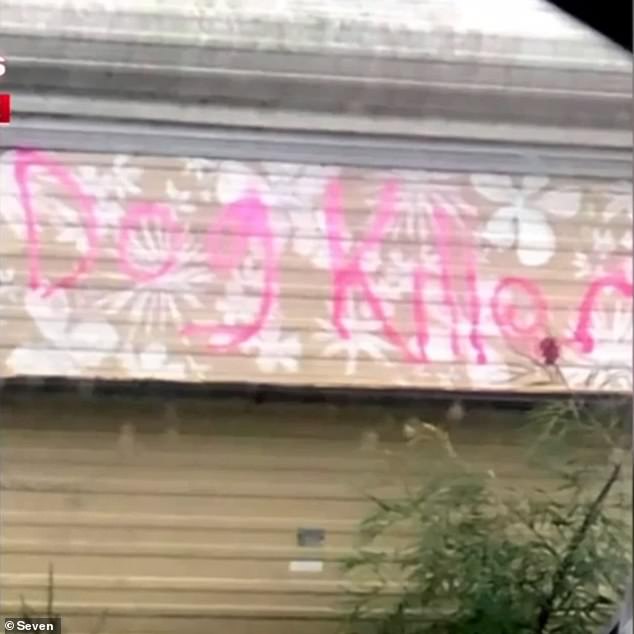 His defense attorney Natasha Rudduck said he plans to challenge the charges before Magistrate Phillip Stewart granted him conditional bail.

The plumber returned home to find that his neighbors couldn’t contain their anger – he went to his garage with a can of pink spray paint and pierced his car’s tires with nails.

Stewart described the man’s alleged actions as “disturbing” and acknowledged that the case would likely “provoke anger” in the community.

“There is clear evidence that he had the dog in his possession at the relevant times,” said Mr Stewart.

“There is a suggested motive for him to get rid of the dog, because of the alleged aggression.” 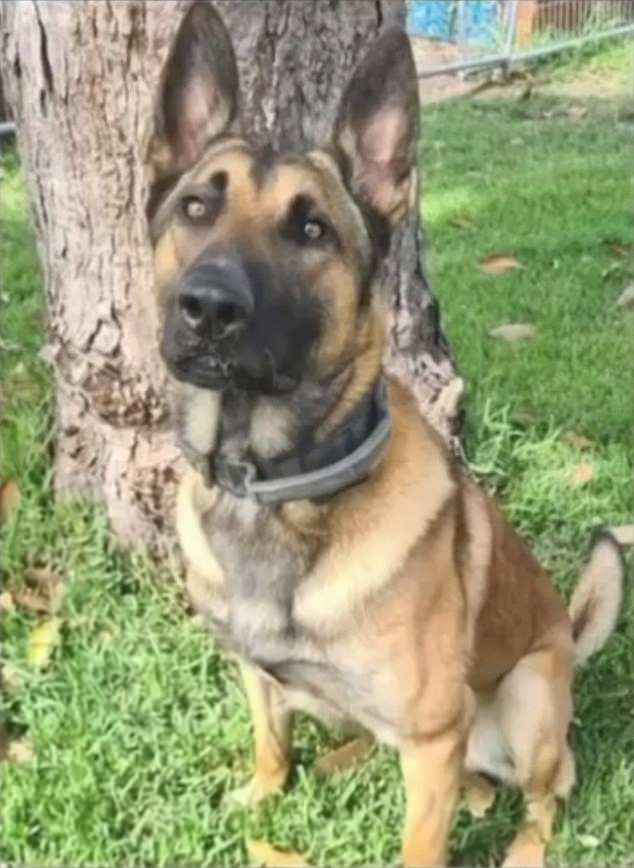 After shocked swimmers found Harry’s (photo) body, authorities scanned his microchip and tracked him back to De Waard

Stewart said the prosecution’s case was strong, but bail should not be used as a punishment.

“As unpopular as this may be and as strong as the prosecution may seem, it will not cause any issues with bail,” he said.

Troy Loftus was among the group of friends who found Harry’s remains underwater.

“I didn’t know what it was at first, it really shocked me,” he told 7News.

The dog was traced to De Waard after the police scanned his microchip.

Meanwhile, outraged Australians flooded the plumber’s Facebook profile with comments calling him a ‘rotten monster’ and calling for him to be ‘tied to a cement block’. 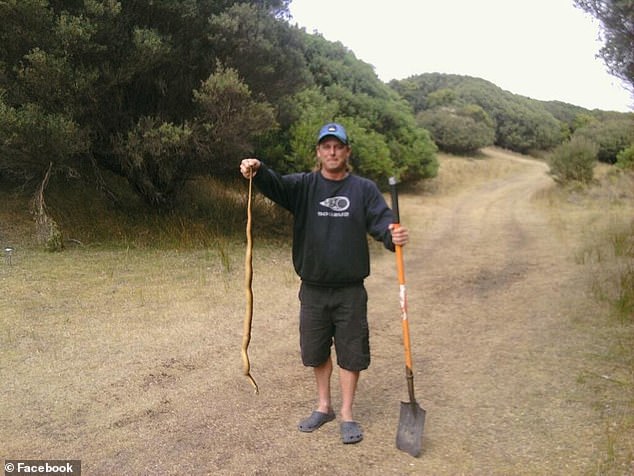 The comments are mainly on two photos he posted of another dog named Bronx that he adopted in 2019.

‘He chose me’, De Waard wrote with a smiley emoji.

An enraged woman remarked, “I hope the same fate awaits you!”

“You deserve to hang from a cement block and feed the sharks. Nothing will make the world happier than to see the same evil happen to you. You tainted filthy scum of the earth. You don’t deserve the oxygen on this earth.’

Another said, ‘You deserve to rot in hell, you piece of shit’, linking to a change.org petition imposing the maximum jail term of five years on the plumber.

The petition collected more than 6,000 signatures within its first two days.

Until his case returns to Sutherland Court on Nov. 23, he must report to the police three times a week, abstain from drugs and alcohol and adhere to a curfew between 8 a.m. and 8 p.m.

A win for privacy: woman could get up to £100k in damages for neighbours’ doorbell cameras