A senior Westpac manager was fired for allegedly putting his hand between the legs of a female employee before calling another woman a ‘wh*re’ and a ‘b**ch’.

John Keron, who served 35 years at the Fremantle bank, vehemently denies the allegations, arguing that he “would never use those words” and that there was no question of sexual intent when he admitted showing a woman’s buttocks. stroked with his hand.

The alleged incidents took place on a night out with colleagues for after-work drinks at The Camfield pub in Perth in March this year.

During an unfair dismissal hearing before the Fair Work Commission, Mr Keron initially denied ever touching the accuser, but after watching CCTV footage that appeared to show his hand on her buttocks, he said he had “nothing sexual in her face.” [the action] whatever,” arguing it wasn’t sexual touch.

The Commission was informed that on the day in question, Westpac had provided staff with free drinks and food from approximately 4.30 pm to 7 pm following a full day workshop in Perth. 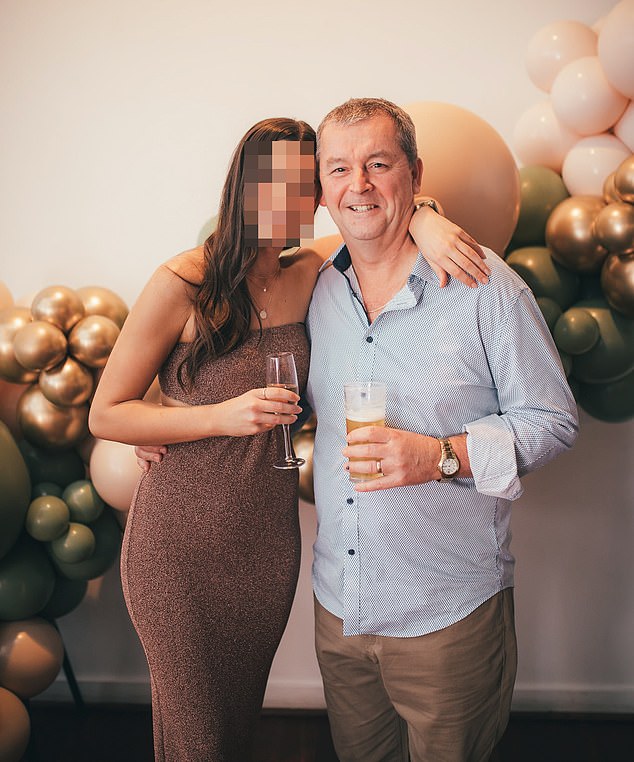 During an unfair dismissal hearing before the Fair Work Commission, Mr Keron (pictured with his daughter) initially denied ever touching the accuser 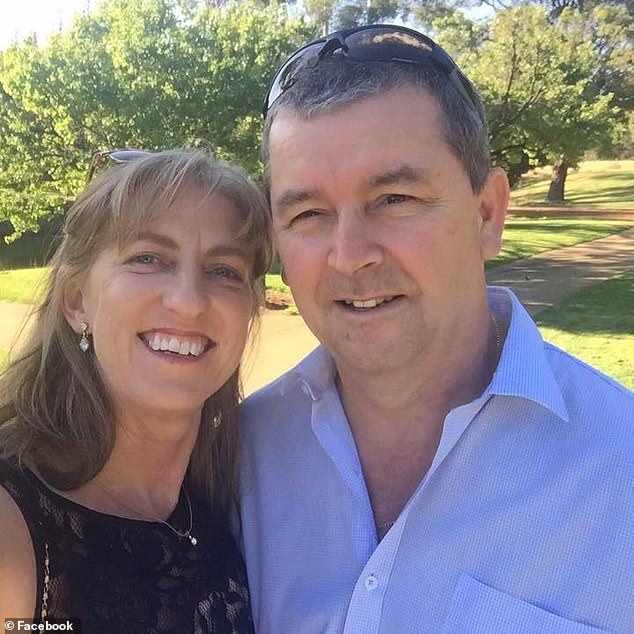 John Keron, who had been with the bank for 35 years, vehemently denies the allegations, arguing that he “would never use those words” and that there was no question of sexual intent when he admitted to wearing a woman’s buttocks with his hand stroking

A small group of employees continued to drink until 10pm and it was during this time frame that the alleged violation took place.

According to the Australian Financial Review, the surveillance camera appears to show Mr Keron briefly touching the woman’s buttocks before heading to the dance floor around 9.30pm.

When the alleged victim complained to management the next morning, she claimed he moved his hand toward her vagina for two to three seconds.

She also filed a report with the local police.

Mr Keron has told the Commission that his dismissal was unjustified as the alleged incident occurred outside working hours.

He disagrees that his 35-year tenure at the bank should be ended so soon after what his lawyer described as “one second of drunkenness.”

The father of two worked as a Senior Relationship Manager at the Fremantle facility, where an average base salary starts at $145,000 per year. 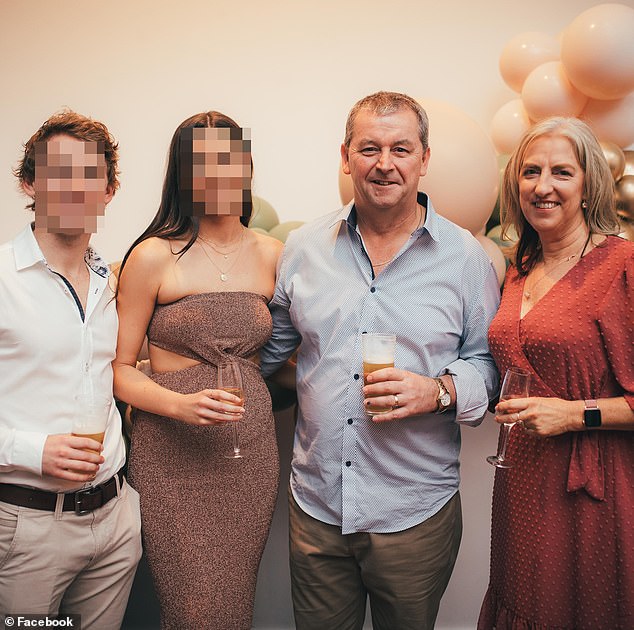 The Commission also learned that that same evening, after eating a McDonald’s meal, Mr Keron encountered a male colleague and the couple attempted to visit the Crown casino.

They were reportedly denied entry after a female Westpac employee informed security that she had been asked to leave earlier in the evening. 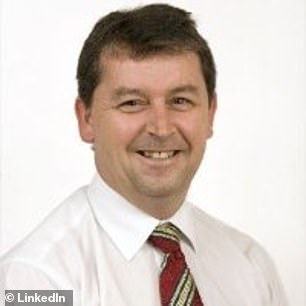 In the photo: John Keron

The father of two is said to have responded by calling the woman a “wh**e” and a “b**ch” before accusing her of lying.

He has since denied using the slander, claiming he would never talk to anyone else that way.

Westpac launched an investigation into the allegations and fired him altogether when Keron reported four weeks later that he may face criminal charges.

Within a week he was fired.

During Wednesday’s unfair dismissal hearing, Keron said he was “shocked” by the allegations.

“I understand the seriousness of what it is, it shocked me. I was broken [and] my immediate response was to fight back,” he said.

Mr Keron also noted that he “couldn’t believe the situation he was in.” He doesn’t remember the actions captured in the CCTV footage, but doesn’t think what he saw amounted to sexual touches.

“I don’t see that as sexual harassment because I don’t see anything sexual in it at all,” he said. 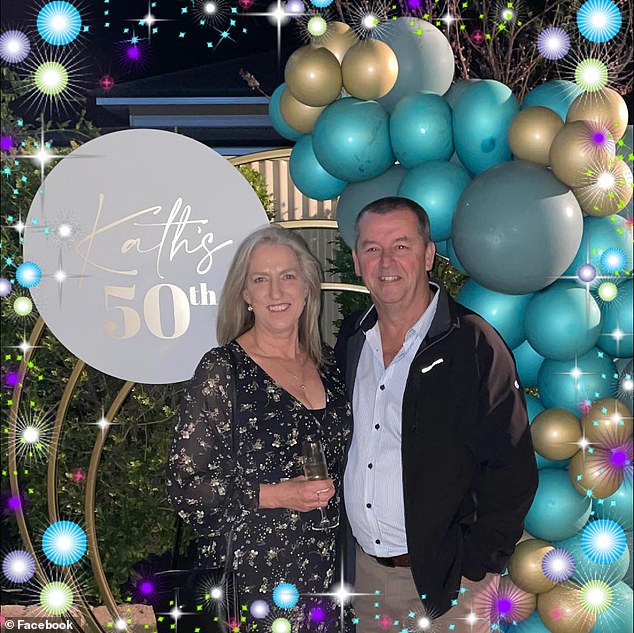 Keron also noted that he “couldn’t believe” the situation he was in. He doesn’t remember the actions captured in the CCTV footage but doesn’t think what he saw amounted to sexual touching

His lawyer argued that there was a relaxed atmosphere in the pub and that the complainant had previously rubbed Mr Keron’s back and shoulder and leaned against him’.

Anyway, Mr Keron said at the hearing, ‘In retrospect, it wasn’t my best day’.

Both female employees involved in the alleged incidents that night have since left their positions at the bank.

Mr Keron’s lawyer Maria Saraceni argues that all the events that night do not justify Mr Keron’s resignation and that the vision shows that “whatever happened” was limited to “one second.”

The father of two has since revealed that he is looking for a job after a six-month “career break,” according to his LinkedIn profile.

The hearing continues on Friday before the Commission.