Watford’s star player Ismaila Sarr has been out for at least a month with a knee injury, news that will be a huge blow to the club.

The Hornets are currently 16th in the Premier League and have only just fought their way out of the relegation zone, thanks in part to Sarr’s goals.

The club have now revealed that the Senegalese attacker will be out for at least a month, meaning he will be out for most of the busy holiday season at the highest level. 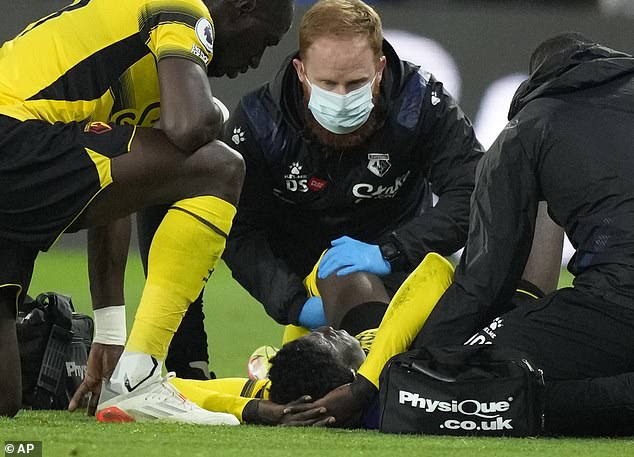 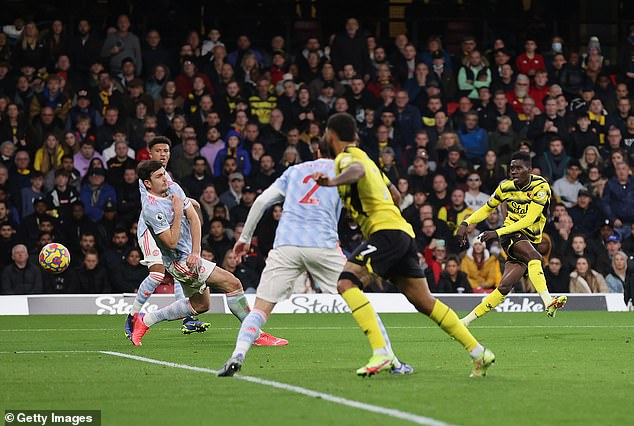 Sarr scored in the win against Manchester United, but later suffered a knee injury 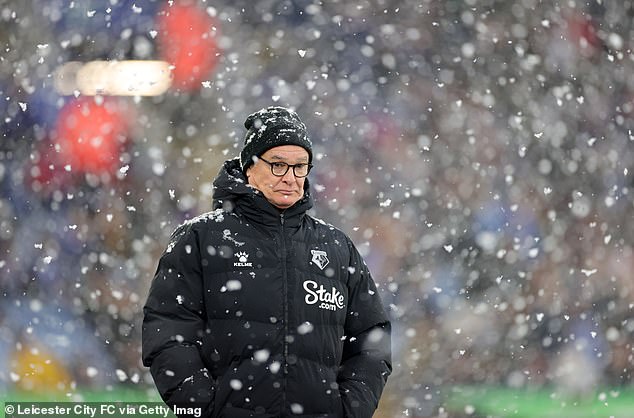