By Paul Newman for the Daily Mail

Mark Robinson completed a unique red ball double in his first season as Warwickshire coach yesterday, then admitted he feared he might never return to the game.

Robinson, twice a County Championship-winning coach in Sussex, was sidelined for 18 months after being sacked by England women despite leading them to a famous World Cup win over Lord’s in 2017.

But he has proven to be an inspired appointment at Edgbaston by cricket director Paul Farbrace, having oversaw Warwickshire’s latest championship success last week and now a thumping Bob Willis Trophy win at Lord’s over second-place Lancashire. 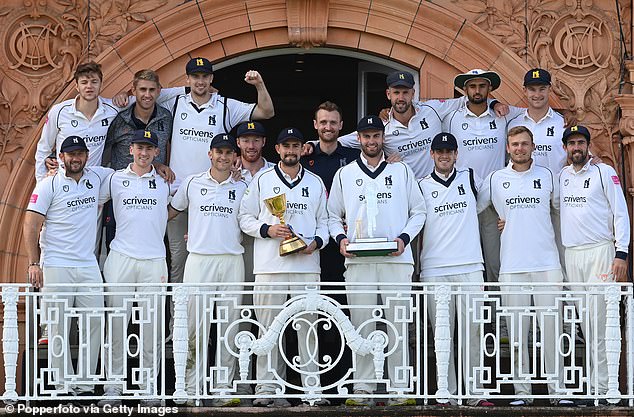 Warwickshire completed an unprecedented double after beating Lancashire at Lord’s 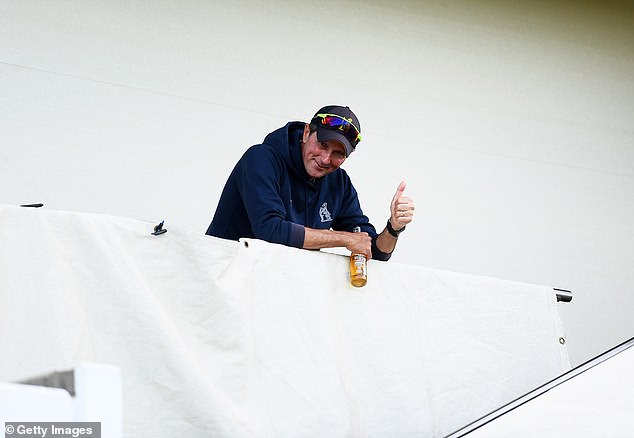 “Having time out was really good for me at the start,” said Robinson after Warwickshire racked up an innings and 199 run win to finish the longest domestic season.

“I charged up and went to different environments, including working with the English Deaf team, which was great, but when Covid hit it got a little scary.

“I’ve done a lot of private coaching, from 8-year-old girls to 55-year-old men, and it reinforced that I just love coaching. When the world woke up again, I was lucky enough to get this job.

“That’s why it was such a special occasion to come to Lord’s. I know it’s been said that this was a game too far, but I haven’t been here since that special day with English women and you wonder if you’ll ever go to places like this again.

“The older you get, the more you want to enjoy these days because you never know when you’ll have them again.”

It was certainly a game too far for Lancashire, who had added at least 70 extra runs to their last four wickets on day four to avert the worst first-class defeat to a county in their history – against Yorkshire in 1938 – by a single run . 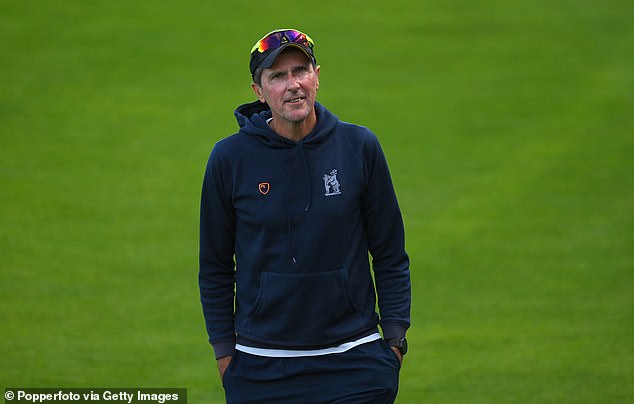 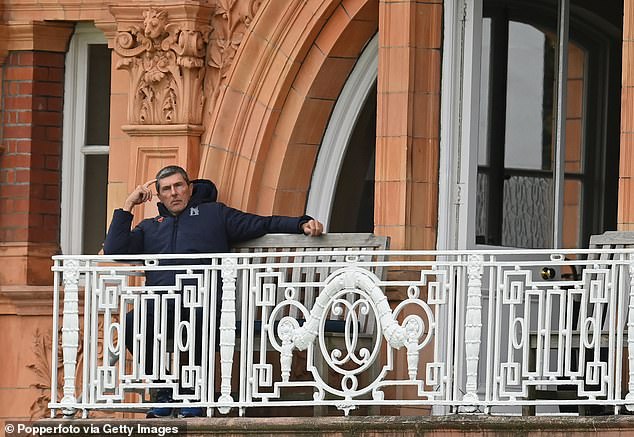 “That was definitely on our minds as we wanted to avoid getting into the record books for the wrong reasons,” said Lancashire captain Dane Vilas.

“But after last week’s highs and lows, it was difficult to pull us back up in this race.

“Warwickshire is the champion and we had a buzz about them and maybe we were a little jealous of their position. Maybe it was one game too many for us.’ 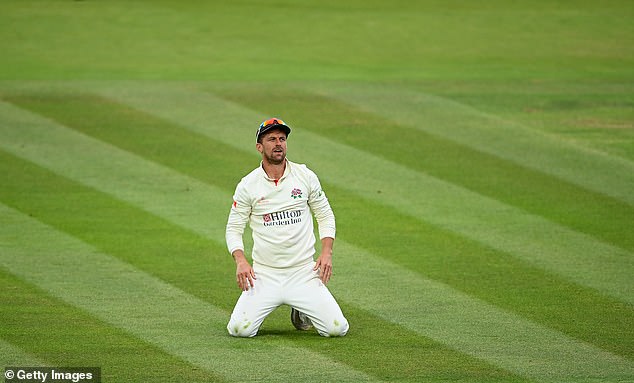 The provinces will decide next week whether to adopt the ECB’s recommendation to play another season of the conference championship cricket, but Robinson echoed the thoughts of many when he called for an immediate return to two divisions.

“I would love to go back to two divisions and all it gives you,” he added. “You want situations where you have to fight for a draw while not giving anyone an inch.

“By the end of this season everyone was just scrambling for points on result wickets and that’s not what we want as a game.”

Porter at NYC apartment building sues resident’s estate, claims he was promised one-third of the estate

‘You always fear the worst’: Chloe Ferry bursts into tears after finding a lump in her armpit