Billionaire Warren Buffet’s business partner caused a stir with the design of a dorm room on a California campus he finances.

The problem many have is that 94 percent of the rooms Charlie Munger has proposed for $1.5 billion in new living space at the University of California at Santa Barbara are on the inside of the building and have no windows.

A consulting architect hates the project – known as Munger Hall – so much that he called it quits completely and wrote a letter explaining his decision.

“The basic concept of Munger Hall as a place for students to live is untenable from my perspective as an architect, parent and human being,” California architect Dennis McFadden wrote in the letter. 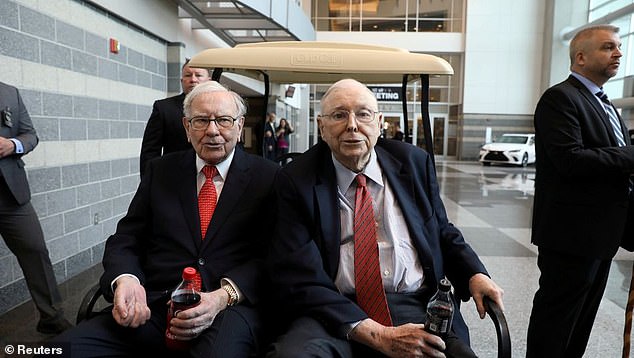 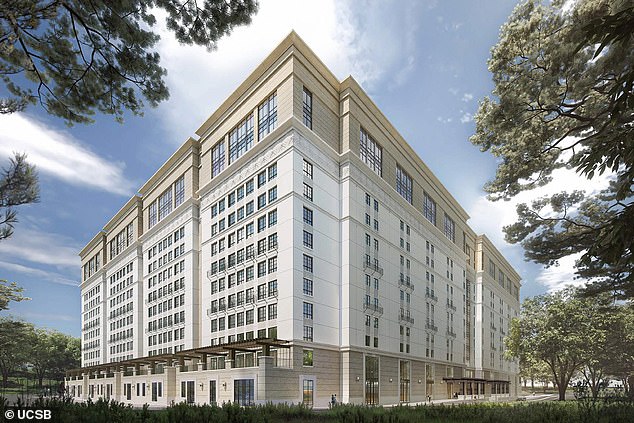 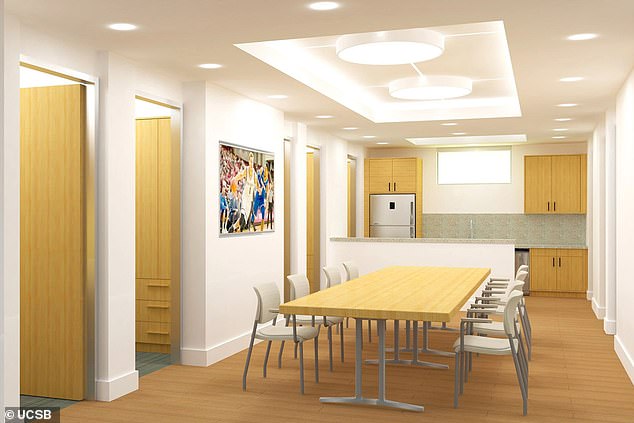 Munger wants the 1,100 residents to spend time in communal areas instead of their own rooms 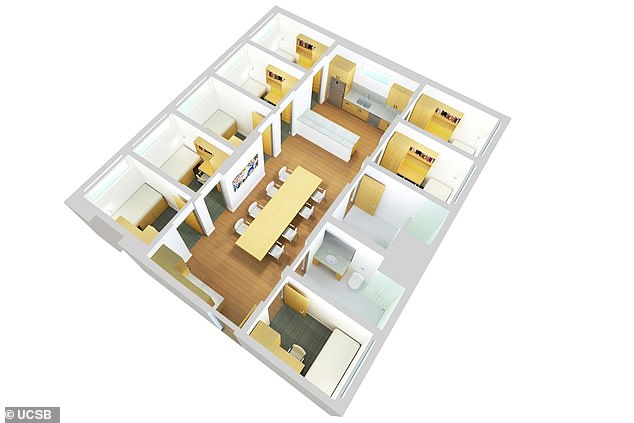 “Even the rooftop courtyard … looks inward and might as well be on the ground in the desert as it is on the 11th floor on the California coast,” McFadden wrote.

McFadden went so far as to compare the population density to that of Bangladesh, criticizing that there were only two points of entry and exit.

“The project is essentially the student life of a medium-sized college campus in a box,” McFadden wrote. ‘Munger Hall is an experiment in size and density without precedent in student housing on that scale.’

Munger, 97, is the vice chairman of Buffet’s Berkshire Hathaway company. He donated $200 million to the school to fund the dorms with a promise that his designs will be followed. His grandson is a UCSB alum.

He funded a similar building at the University of Michigan through a $110 million donation.

His logic, he claimed, is that he wants residents to spend more time meeting outside their rooms in common areas.

‘Architecture is a field where tastes differ and everyone thinks they are an expert. And no two architects ever agree on anything,” Munger said.

McFadden doesn’t like the idea of ​​a single person design in the dorm being made with what sounds like a gimmick.

“As the ‘vision’ of the single donor, the building is a social and psychological experiment with an unknown impact on the lives and personal development of the students the university serves,” he wrote.

Munger Hall, when completed, will be an 11-storey building with over 4,500 beds. Each floor would have eight ‘houses’ for 63 students, with eight ‘suites’ in each house and eight beds per suite.

The suites also each have two bathrooms and a common area.

UCSB has confirmed that the project is going ahead as planned, despite McFadden’s resignation. They added that all campus homes will be “developed through an extensive on-campus participatory process with the help of Urban Design Associates.” 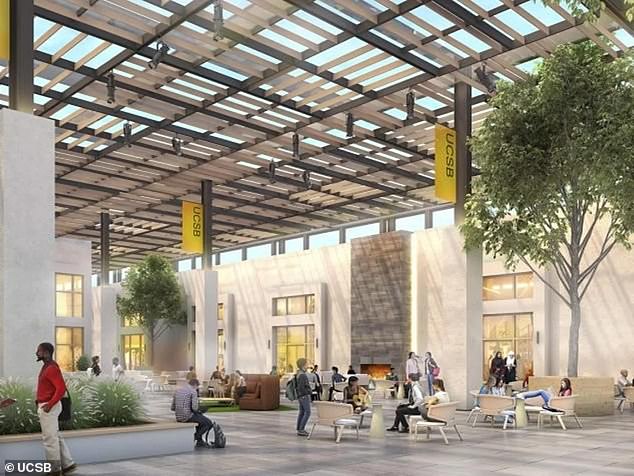 Each floor in Munger Hall would have eight ‘houses’ with 63 students, with eight ‘suites’ in each house and eight beds per suite 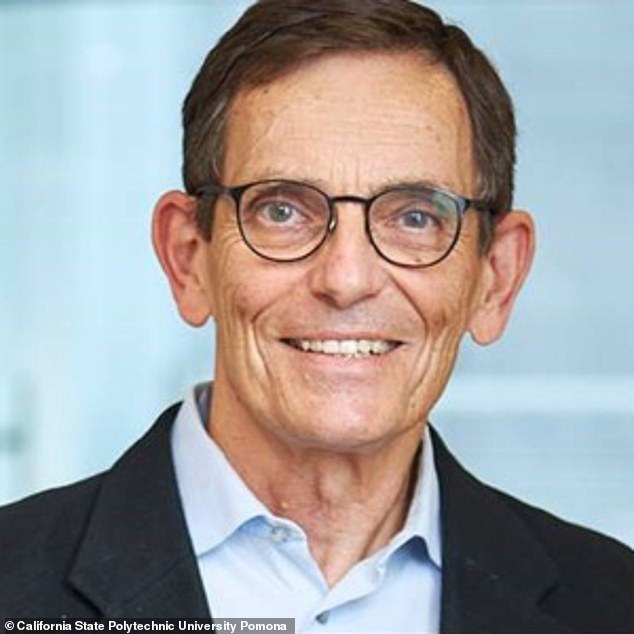 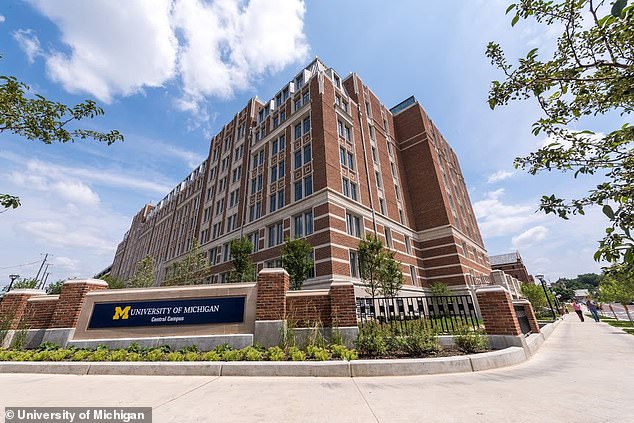 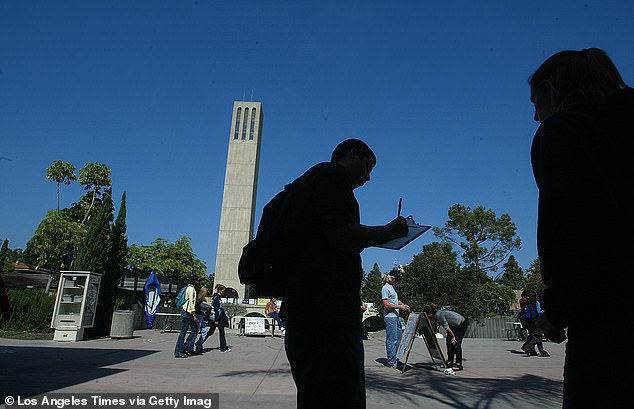 UCSB claims it is facing a housing crisis with a waiting list of more than 1,000 students seeking housing

Munger has no doubts that he is at the beginning of a new trend in student housing.

“If this thing goes up and becomes an extreme success, which is absolutely inevitable, I think eventually there will be more buildings like this on the UCSB campus,” Munger said.

However, the rooms have artificial windows, which Munger says resemble the Disney cruise ship’s artificial portholes where “starfish come in and wink at your kids,” the Santa Barbara Independent reported.

UCSB said in a statement that the building will proceed as planned. The university also said all current housing projects are guided by a campus plan, which was “developed through an extensive participatory process on campus with the help of Urban Design Associates.”

The school says it is facing a housing crisis with a waiting list of more than 1,000 students looking for accommodation.

“One of the reasons, and there are many, for the project is to meet the university’s material housing needs,” Banvard said. ‘Good and affordable housing for students in a very competitive housing market.’

Munger promises that he only means well for the students of the school.

“I’m a product of education, public education,” Munger said. “And I know how important schools are and the architecture of schools is, so naturally I was pushing toward giving dormitories.”

Is this proof that there is life after death?