Two men, a Yemeni believed to be Osama Bin Laden’s bodyguard and an Afghan commander who fought alongside al-Qaeda, are expected to be transferred from Guantanamo Bay for rehabilitation, according to documents released Wednesday.

The Inter-agency Periodic Review Board approved the transfer of Sanad Yislam al-Kazimi and Assadullah Haroon Gul, bringing the number of detainees in Guantanamo to 37.

Neither had ever been charged with a crime.

Al-Kazimi, 51, who was captured in Dubai in 2003, will resettle in Oman, which borders his home country of Yemen. Yemen is considered too unstable to rehabilitate detainees, while Oman has already accepted 39 during the Obama administration. Martha Rayner, al-Kazimi’s lawyer, said her client is in “pretty good” health and “looking forward to being transferred as soon as possible.”

Al-Kazimi had tried to be transferred to an Arabic-speaking country where he could reunite with his wife and “see his four children and his grandchildren one day,” according to the New York Times.

It is not yet clear where 40-year-old Gul will be transferred. He was captured by Afghan forces in 2007 while serving as an Islamist commander, fighting alongside the Taliban and al-Qaeda against US-backed forces.

The board decided he could be transferred safely, with security arrangements, due to “a lack of leadership in extremist organizations and his lack of a clear ideological basis for his past behaviour.” It didn’t say where he had to go.

Gul’s lawyers had sought his release through an illegal detention request, and last year the Afghan government agreed to support his repatriation, but that was before it fell into the hands of the Taliban. 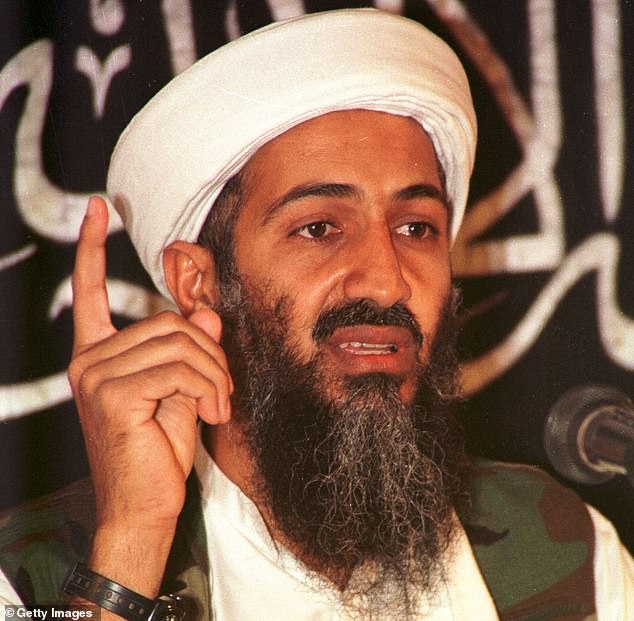 A Yemeni believed to be Osama Bin Laden’s bodyguard, above, will be transferred to Oman 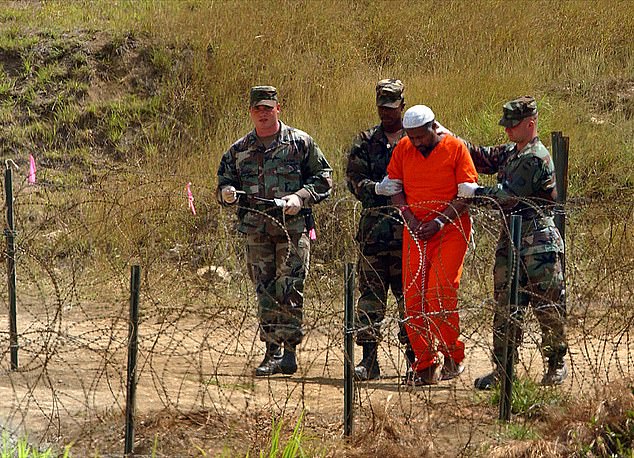 The Biden administration has pledged to close the military prison in Cuba before leaving office, reviving an Obama-era promise.

Congress thwarted an effort by banning any detainee from setting foot on the U.S. mainland. Only one other detainee, Abdul Latif Nasser of Morocco, has been released under the Biden administration, and that was under an agreement reached during the Obama years.

With Wednesday’s announcement, 12 men could be eligible for release if the US State Department could reach an agreement with a host country to impose security protocols, such as limiting their ability to travel abroad.

Meanwhile, another 12 are in the midst of military commission proceedings and 15 are being held as “prisoners of war” with no plan for release for their alleged role in the 9/11 attacks.

Guantanamo has reportedly cost US taxpayers more than $6 billion since its inception.

U.S. taxpayers spend roughly between $9.5 and $13 million per inmate, per year. The prison currently has 40 inmates. That’s compared to $78,000 spent per inmate at a “supermax” prison in Florence, Colorado, home to some of the highest-risk inmates in the U.S. 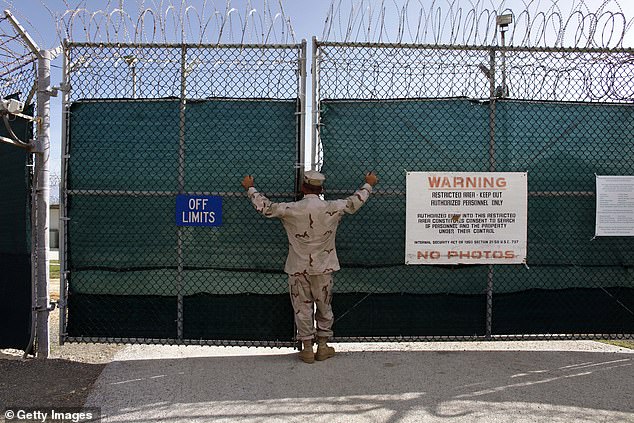 Guantanamo has reportedly cost US taxpayers more than $6 billion since its inception. 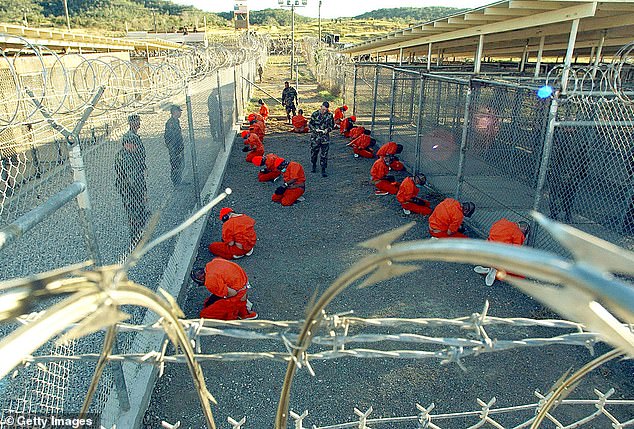 In 2019, a top lawyer there filed a whistleblower complaint against the prison for ‘gross financial waste’ and ‘gross mismanagement’

Included in that figure are charter planes to and from the island with few passengers, hundreds of thousands of government devices destroyed each year to disseminate classified information, Pentagon-funded lawyers costing half a million dollars a year, and a total legal cost of $60 million. , although Guantanamo has only had two final convictions.

In 2019, a top lawyer there filed a whistleblower complaint against the prison for ‘gross financial waste’ and ‘gross mismanagement’.

Costs have risen dramatically over the years — a 2013 Department of Defense report calculated the cost of detention per inmate at just $2.7 million.

About 770 men and boys have been held as prisoners of war in Guantanamo, with a prison population of 677 in 2003.

The Bush administration, which opened the prison after 9/11, released 540 inmates, most of whom repatriated them to Pakistan, Afghanistan and Saudi Arabia. The Obama administration has released another 200. Trump effectively blocked the releases.

Daniel Andrews pandemic state of emergency laws: Could fine you for going to work

Scientists’ excitement over ‘alien-like’ signal from a distant…

Covid-19 borders: Tourists WILL be back to Australia before the end of…

Shepparton, Victoria: Friends who wanted to perform with Drake found…

Daniel Andrews pandemic state of emergency laws: Could fine you for…