Tranmere Rovers have been forced to postpone their game against Stevenage after part of the roof of the main stand at Prenton Park was blown off by Storm Arwen.

The storm ravaged Britain overnight, with winds reaching nearly 100 miles per hour in parts of the country.

In a statement released on Saturday, Rovers said a small section of the roof of the main stand had been blown off by the storm, while ‘a significant amount’ of signage on the roof and gutters had been damaged. 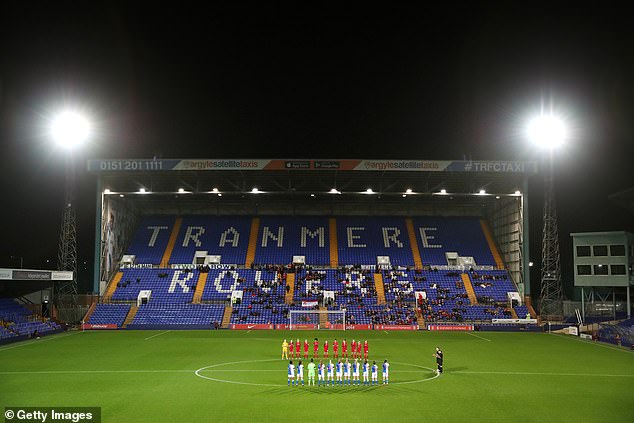 Tranmere said the decision to postpone the race was made after consultation with the Safety Advisory Group (SAG).

“The SAG has advised that it is not safe to continue the competition until the roof has been properly inspected,” the club said.

“Although this is a big disappointment, the safety of the fans is of course paramount.” 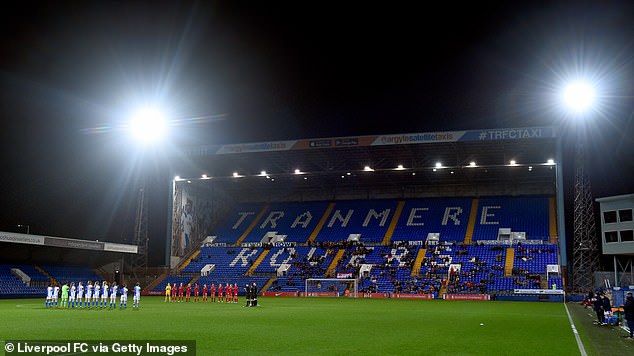 Rovers added that all tickets purchased for Saturday’s match will be valid for the rescheduled match, with refunds for those unable to attend.

However, a date for the rescheduled match has yet to be decided.

The National League game between Grimsby and Boreham Wood was also postponed after Storm Arwen caused ‘structural damage’ to a stand roof in Blundell Park. 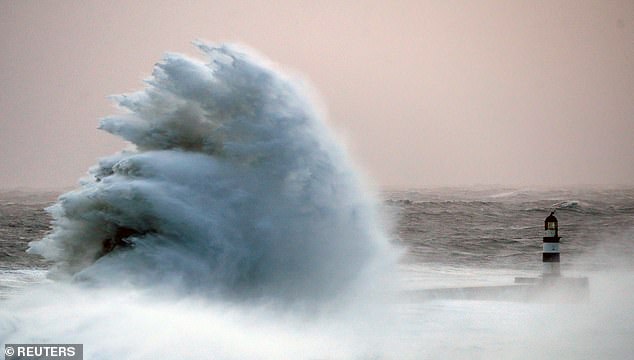 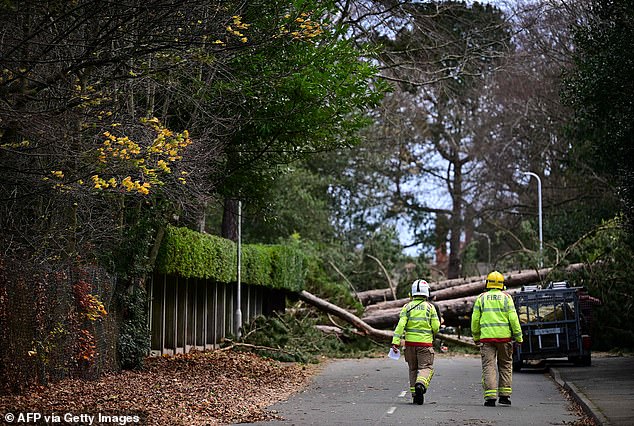 The storm caused widespread disruption, with fallen trees and power cuts reported across Britain between Friday evening and Saturday morning 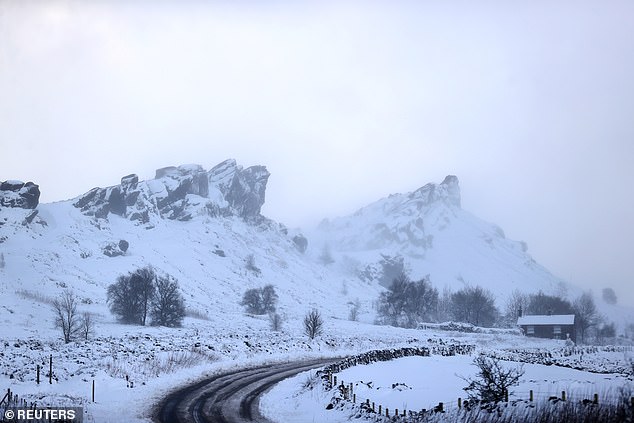 The Met Office said high winds, rain and snow had brought ‘damaging gusts’ to the UK

As for Tranmere, Grimsby said the decision was made after consultation with SAG.

The Met Office issued a rare red warning for Storm Arwen, saying a combination of high winds, rain and snow brought ‘damaging gusts’ to the UK.

More than 100,000 homes were without electricity in the north east of England, while about 80,000 homes suffered the same fate in Scotland and more than 13,000 homes reported outage in Wales.

Meanwhile, several roads in the UK were closed due to ice, snow or fallen trees.