A man was arrested early Tuesday morning after allegedly killing an air traffic controller in a drive-through accident.

The 30-year-old road worker died after a car reportedly ran into him while he was stationed on Bruce Highway in Mackay, Queensland.

The car believed to have been used in the incident was abandoned 10 kilometers away. Queensland Police confirm that a 28-year-old man has been arrested but has not yet been formally charged.

A friend and former colleague of the man told Daily Mail Australia that his mother was extremely close to the 30-year-old and that she is “broken”.

“I’ve worked with him on that site and many other sites, he worked night shifts and happened to be my mother’s boss,” John Walker said.

“My mother is broken… we as a family knew him very well.” 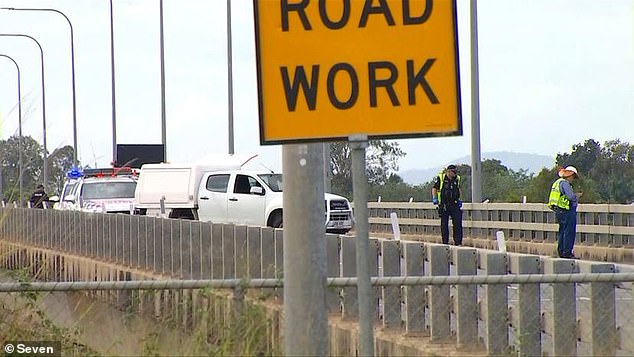 A 30-year-old road worker died after a car reportedly ran into him while he was stationed on Bruce Highway in Mackay, Queensland

They believe he was moving traffic cones at the time of the alleged hit-and-run and that he was working so early in the morning because “traffic is minimal.”

Witnesses performed CPR on the man and emergency services were called to the scene at Ron Camm Bridge, but he could not be rescued.

They were praised by the local police for their actions to save the man.

The road worker’s family has been informed of his death, according to police.

Police were able to locate the vehicle after an officer noticed damage consistent with the nature of the accident.

“Due to communications, another police vehicle spotted the vehicle in another area of ​​Mackay but was unable to intercept it,” a Queensland Police Department spokesman said.

“It was after that that the vehicle was reported stolen. Since then, we’ve done a number of investigations and investigations that led us to an address in the city and we believe it was the person who was driving the vehicle at the time.” 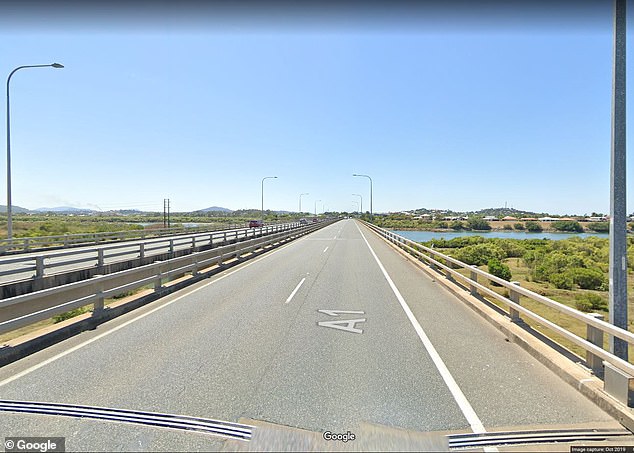 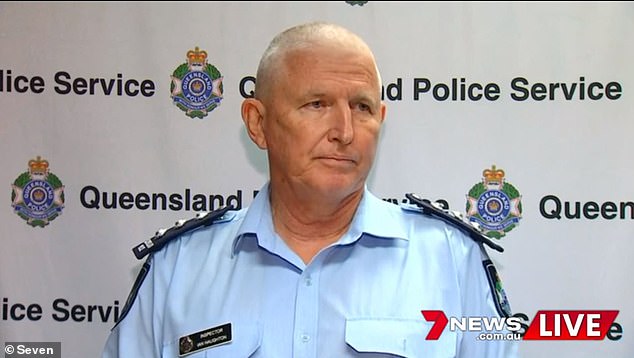 QLD police made a passionate plea for people to drive safely on the road and warned that those who break the laws would be the hardest hit by enforcement.

“Our sincere condolences to the family and friends. It is a very sad event but can I tell you that if you are the driver of a vehicle you should be aware of what you are doing and this behavior will not be tolerated.

‘I don’t know how many interviews I’ve seen like that. This was preventable and we will do everything we can to stop this kind of behavior.

Friend of the victim, Mr Walker, said he worked in the area regularly and was well known by locals.

“He was a great guy, he always did his best, was brilliant at work and gave his time to give other employees a break or something,” he told Daily Mail Australia.

“He will be sorely missed.”

The north lane of the Bruce Highway on the Ron Camm Bridge has been closed to all traffic as police continue the investigation.

Queensland Traffic has told people to expect delays in the area and make alternative travel plans.