New Tottenham manager Antonio Conte showed up more than 45 minutes late to his press conference because he was still training his side.

The Italian boss was supposed to appear in front of the media at 1:30 p.m. today, but had still not appeared at 2:15 p.m.

The reason for Conte’s lack of punctuality was that he was still working with his team on the training ground for their Premier League game in Everton on Sunday. 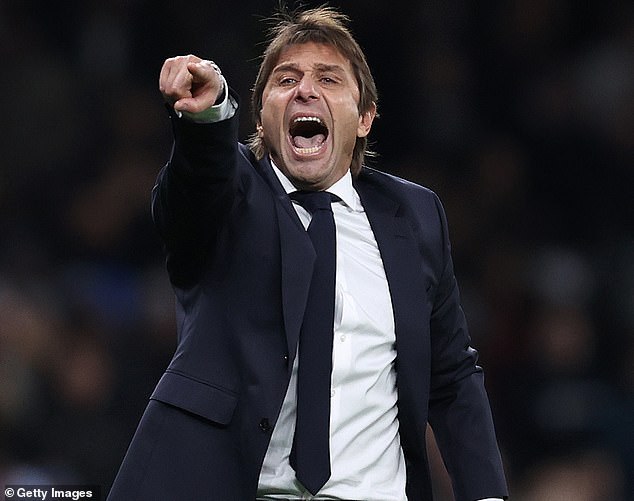 Conte took charge of his first game since being named Tottenham manager on Thursday evening, when Spurs defeated Vitesse in a five-goal thriller in the Europa Conference League.

“My first impression, a crazy game a crazy game because we won 3-0 and I think we dominated the game created a lot of chances to score. Other goals,” said the Spurs boss after the 3-2 win.

“Instead, we conceded two goals in ten minutes. At that point we lost confidence a bit. I think we need to work in this regard as well. But we have to win, we have to win and we have won. Of course.

‘But [people] who know me very well, [know that] I don’t like when this kind of game, this crazy game, I call it a crazy game. I want a stable team, I want when there is an opportunity to kill the opponent, you have to kill. But certainly, my players showed me a great commitment, great resilience, and I think this is a good aspect. I think this team must also suffer to win. It was important today.’

The employment rate is static, a mystery to the Fed.