Two MUMS accused of running a child sex slavery with an elderly man in a quiet suburban home have been arrested by police after allegedly subjecting girls, 4 and 6, to horrific abuse for two years

An alleged child sex ring involving ‘up to 15 people’, which police allege involved extortion and the horrific abuse of victims between one month and 14 years old, has been shut down by police.

Queensland Police will allege that a 64-year-old man performed the ailing operation for two years from his home in Townsville with the help of two mothers, ages 38 and 41.

The allegations emanating from the three-month-long police operation Tango Rosetta include claims that he subjected the women’s two young daughters — ages four and six — to horrific abuse, including allegedly using them as sex slaves.

Police will further allege that he organized the exchange of young victims with other local residents for sex acts and then extorted “more than $50,000” from them.

Police arrested the man and the two women on Thursday and charged them with “various offences.”

These include extortion, domestic violence and a range of crimes related to the exploitation of children.

The three are due to appear before the Townsville Magistrates Court on Friday.

The women were reportedly part of the ring, but could not be identified by name to protect the victims’ identities.

The alleged child sex ring was based on “family associations and education,” police said.

Detective Senior Sergeant Dave Miles told the media it was likely that more victims would be revealed once they had fully examined the seized material.

The maximum prison terms for the offenses charged are 25 years in prison. 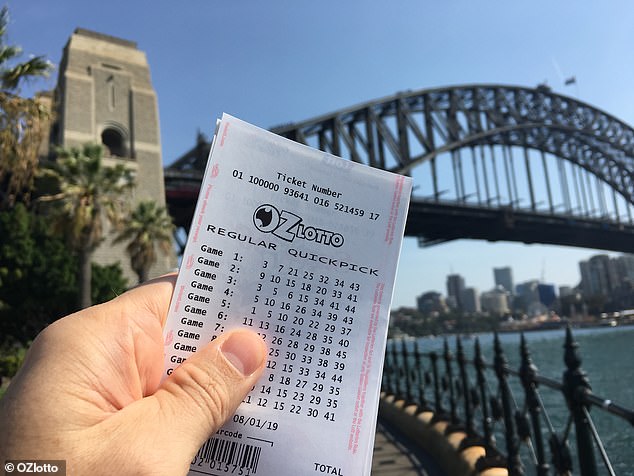 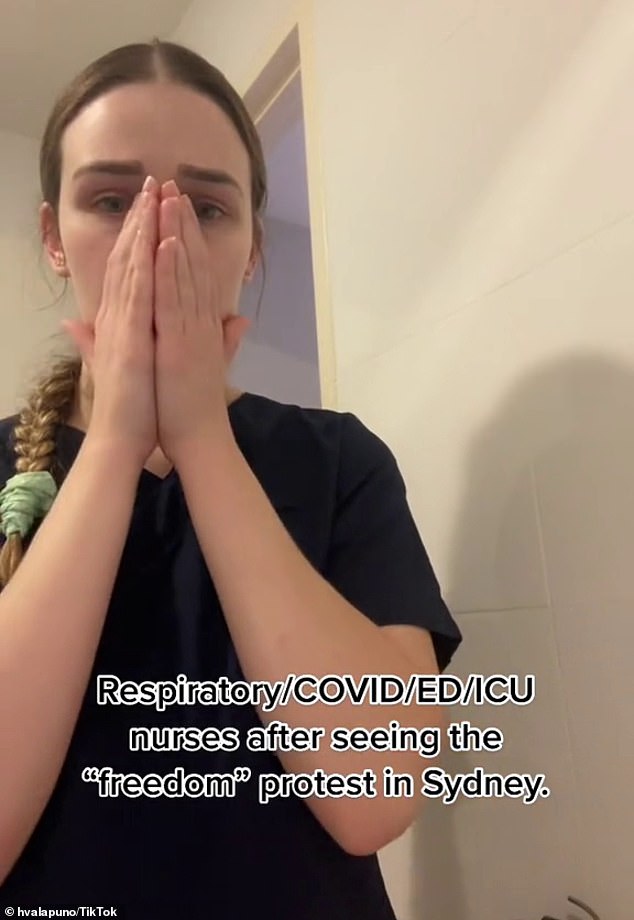 Covid-19 Australia: Unvaccinated Australians could be banned from art events