Former Ryder Cup star Thomas Pieters kept his nerves under control on a chaotic afternoon in Vilamoura to make a closing 68 and win the Portugal Masters – and a place in the season-closing DP World Tour Championship.

The Belgian was at the top in the closing stages, but finished 19 below, two shots ahead of Matthieu Pavon, Nicolai Hojgaard and Lucas Bjerregaard. 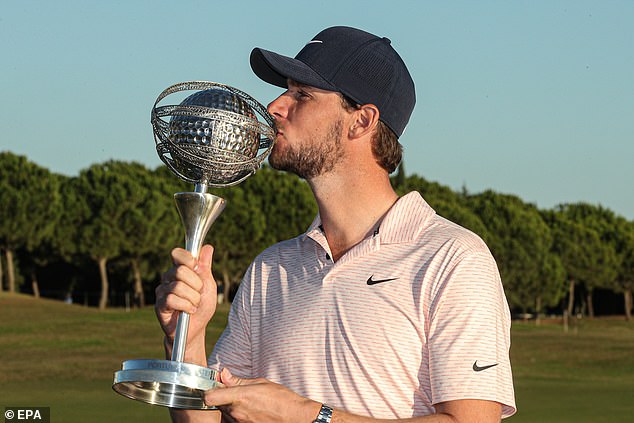 ‘In the meantime I have had a child, who talks and runs around. I’ve never missed the end of the Race to Dubai and didn’t want to miss it.

“I didn’t care if I finished first, second or third. I just wanted to get there, but winning is great.” 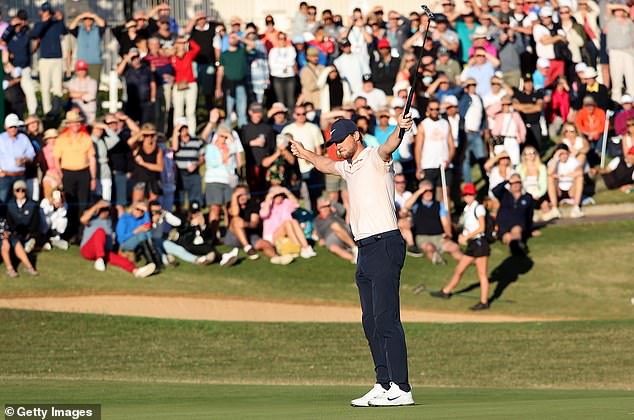 Tottenham: Tanguy Ndombele to PSG a possibility if the French club…