The Hundred: ECB Considers More Foreign Star Slots For Each Franchise In Next Year’s Tournament

By Matt Hughes for The Daily Mail

The ECB is considering increasing the number of foreign players allocated to each hundred franchises in an effort to give the competition more star quality.

This summer’s inaugural tournament was hit by the withdrawal of a host of big names, with Kane Williamson, David Warner and Kagiso Rabada all withdrawing after being recruited into the player roster, leaving the first edition of the Hundred largely reserved for domestic players. players.

The ECB is committed to ensuring that more stars are involved in the Men of the Hundred in particular next year, and has already taken action to ensure English players will be available by not scheduling international cricket during the competition. 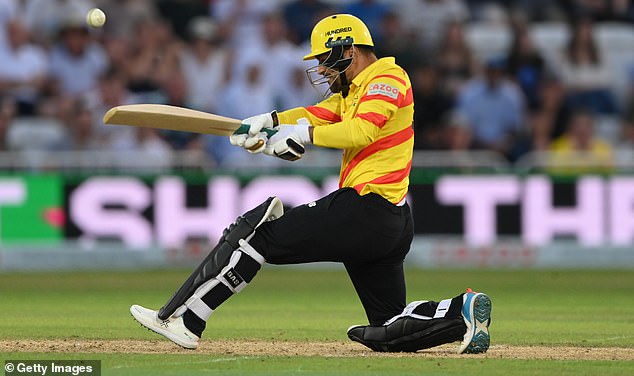 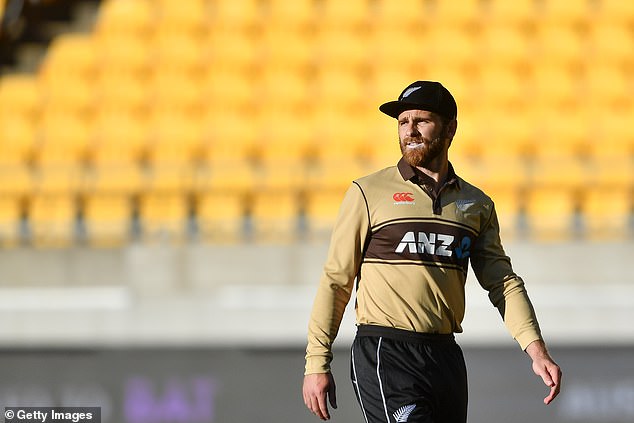 While the dates for the Hundred have yet to be set, it is expected to take place in early August, when a three-week period has been created between the end of England’s Twenty20 series against South Africa and the first Test against the same opponents on of the Lord.

The ECB is also considering boosting the overseas contingent as no other international tours will take place in August.

A review of the inaugural tournament held last week suggested that each franchise be allowed to recruit four foreign players to their squads instead of the three allowed this year, although only three could play at a time. 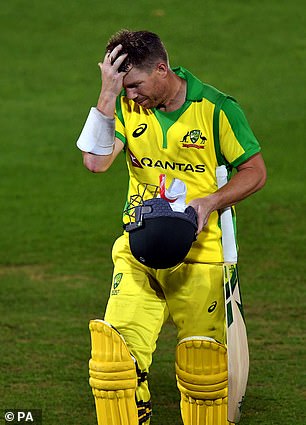 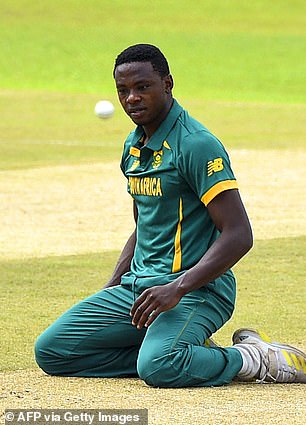 The idea is to give the franchises more flexibility and cover more withdrawals as the impact of the pandemic and travel restrictions are expected to continue into next year.

This summer’s roster will begin to take shape next month with the opening of the player retention window after the ECB announced which English players have been awarded central contracts, which will serve as Sports post Unveiled earlier this month, about 20 players will be contracted to cover all formats.

Each of the eight hundred franchises will be allowed to keep 10 players for this year’s roster, with the rest allocated in a draft set to take place after Christmas.