Do you want to participate in the new season of The Block? TV producer reveals the show’s number one casting requirement — and it’s not what you’d expect

You don’t need any renovation experience to shine in The Block.

That’s the sentiment expressed by the show’s producer, Julian Cress, as casting gets underway for the 2022 season of the hit Channel Nine series.

“We like people who have the energy and enthusiasm to give it a shot,” Cress told TV Tonight. 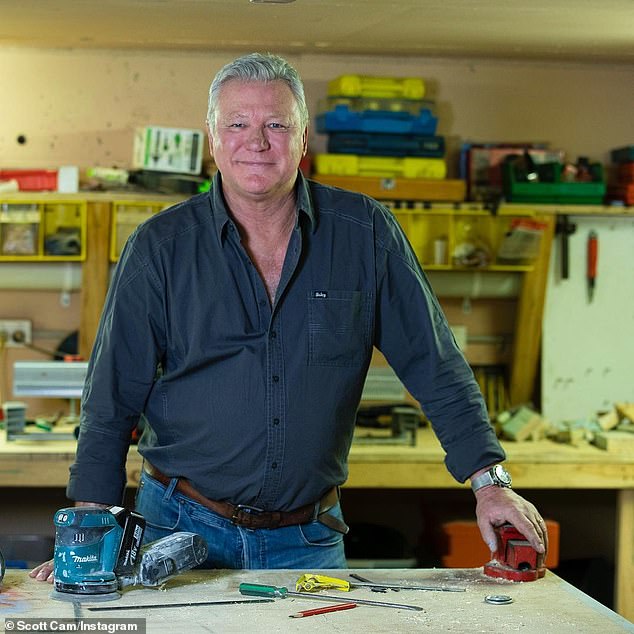 Casting the renovators: A producer on The Block has revealed what they’re looking for when it comes to casting – and it’s not what you’d expect. Pictured: The Block host Scott Cam

“We’ve had people say they couldn’t build. You don’t necessarily need to know how to swing a hammer to do The Block. But it helps,” he continued.

Seventeen seasons of The Block have aired so far and a lack of renovation experience has never proved too much of a problem for the producers or the contestants.

“Probably our most fledgling teams we’ve ever had on the show we put on our very first series: Phil and Amity. They had no idea what they were doing. Not only did they survive, but when we brought them back, they won the All Star series,” Cress said. 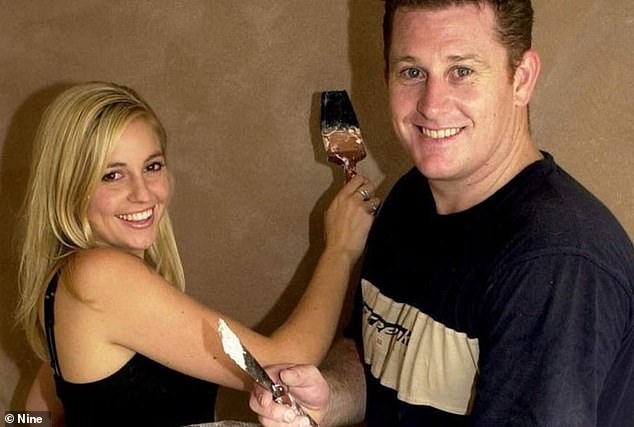 ‘They had no idea what they were doing.’: In season one, Phil and Amity (pictured) were one of the most ‘beginning’ teams on the show, but they made it through the competition despite their inexperience

The producer adds that the former couple’s ability to ‘work well’, pick ‘good trader’, budget and ‘build good relationships’ has led them far through the competition.

The casting for the 18th season of The Block is underway and the show will be set in a regional location for the first time.

Candidates must form a pair and be between the ages of 18 and 65, which has been the same casting rules since the show’s first season in 2003. 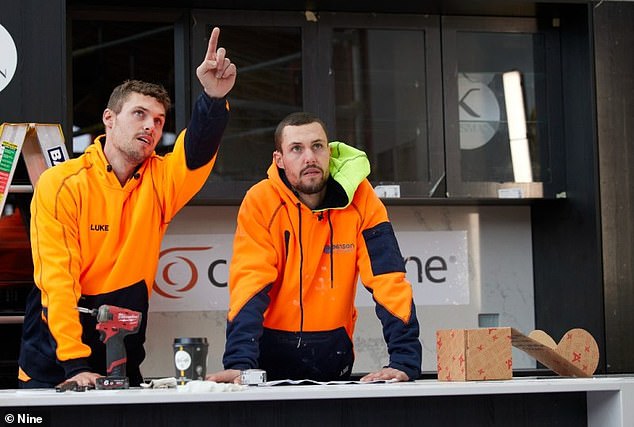 Prerequisites: Casting for the 18th season of The Block is underway and the show will be set in a regional location for the first time. Candidates must form a pair and be between the ages of 18 and 65. Pictured: Luke and Josh Packham

In addition, anyone of any level of experience can apply, and Cress says it doesn’t take a good “innovator” to win.

“I don’t think it’s about being a really talented remodeler to get through The Block.

“It’s about having a really strong relationship and being willing to work extremely hard and have the ability to learn very quickly,” he added.

The casting for The Block will continue until October 18.

You can sign up here to participate in the series. 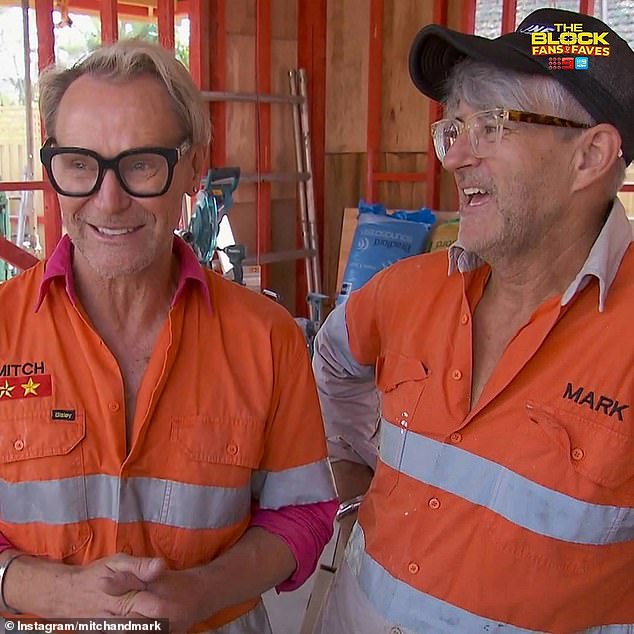 What it takes: “It’s about having a really strong relationship and a willingness to work extremely hard and have the ability to learn very quickly,” he added. In the photo: Mitch and Mark