Titles revealed that the project was co-written and directed by the All Too Well singer’s best friend, actress Blake Lively.

In the caption, she wrote: “SURPRISE! NEW MUSIC VIDEO TOMORROW at 10 a.m. ET. I finally got to work with the brilliant, brave and insanely funny @blakelively for her directorial debut. Come with us when we make a toast, and a little hell.’ 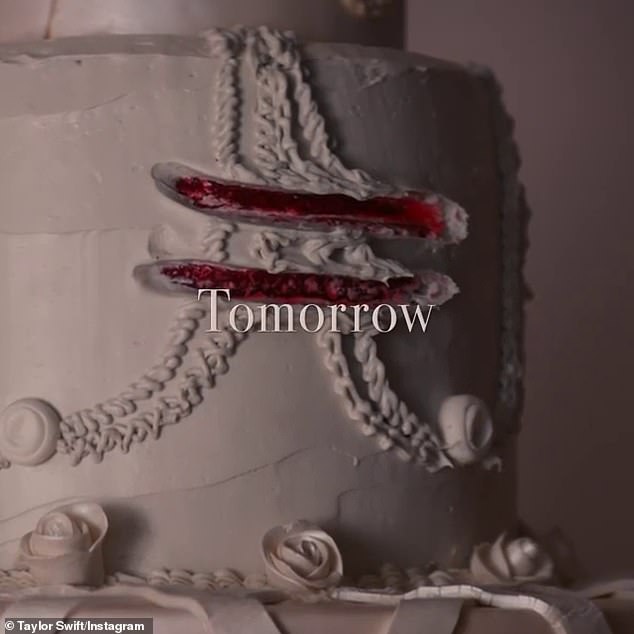 Blake, 34, also teased the video Sunday when she shared the same video with the caption, “Tomorrow. 10 a.m. ET’

Macron CHANGES the color blue used in the French flag