A young woman who quit her job to pursue her dream of becoming a TikTok star has revealed how she comes up with the hilarious ideas that have landed her 1 million followers.

The 25-year-old once worked in social media and marketing before being tasked with creating a TikTok for her business, which she said quickly became an “addiction.”

It didn’t take long for her to get nearly 50 million likes from her own videos, leading her to be nominated for TikTok’s Creator of the Year.

Speaking to Daily Mail Australia, Ms Ford said she never imagined filming from home ‘for a laugh’ would become a career. 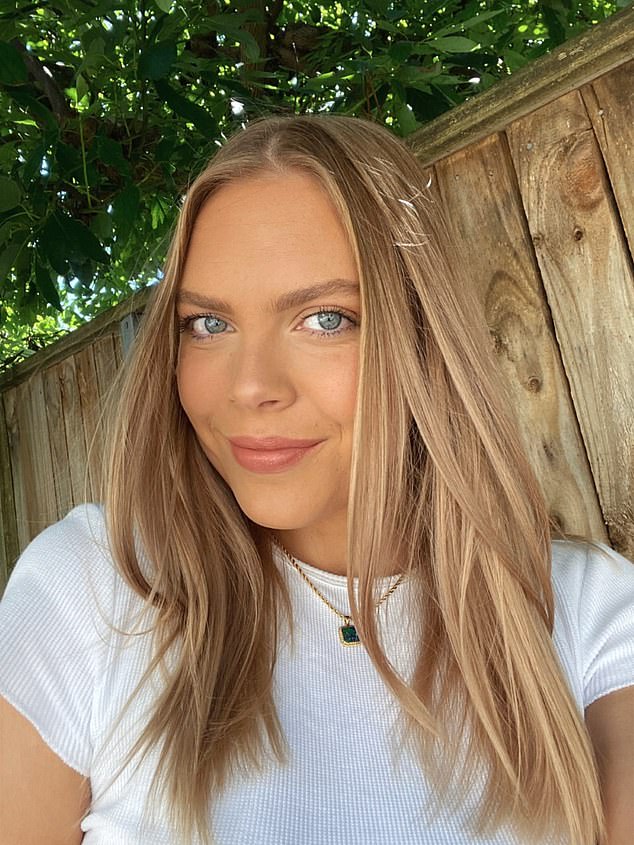 Millie Ford, 25, from Sydney revealed how she made TikTok a career after racking up over 1 million followers

“Amid all of this year’s chaos, I’m so grateful to have had a platform to share my creativity and make people laugh,” she said.

“The support from my audience has been amazing.”

Some of her most beloved characters she plays in her videos are the quirky art teacher, an overprotective mother, and school staff who like to interrupt other classes. 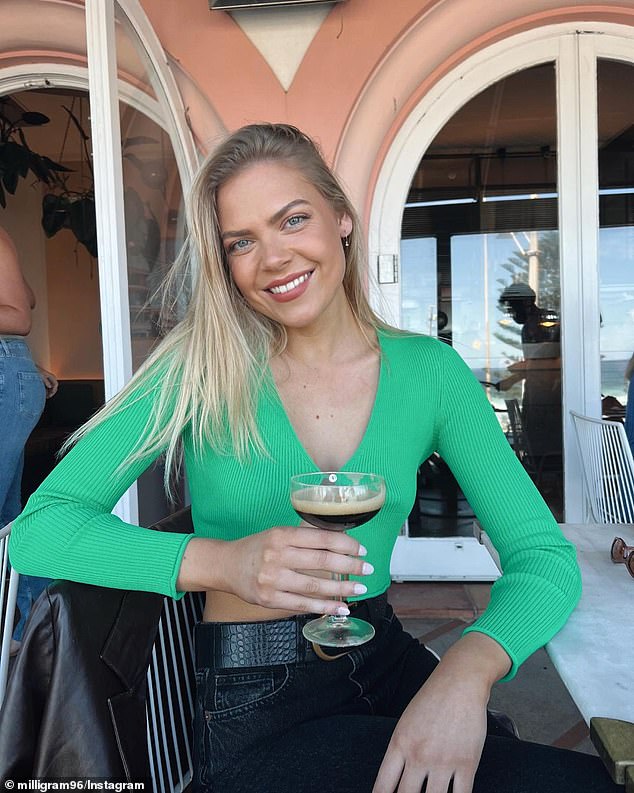 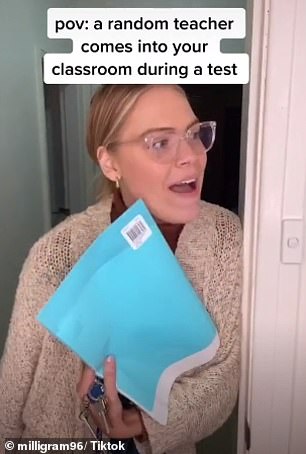 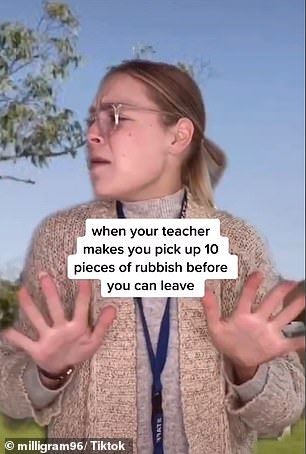 Ms. Ford is seen posing as the teacher who always interrupts lessons while the students are busy with a test

Her ability to hilariously portray each character has caused Ms. Ford to go viral on several occasions – recently landing her an acting spot on Stan’s second season of the Aussie series Bump.

When asked how she comes up with a new idea for each video, the 25-year-old says it wasn’t always easy.

“It can be hard because you can’t always snap your fingers and be creative,” she said.

“But as a whole it has become second nature to me.

“I’m often in the middle of a conversation with someone and they’ll do something that triggers an idea and I’ll say ‘sorry, I just have to write that down, that’s a good TikTok idea”.”

She added that as strange as the idea is, she will always write it down in her notes app, adding that she has a page of ideas for each character.

“I still often have dramatic moments where I think, ‘I’ll never have a good idea again!’ she added.

Ms. Ford, who also has over 100,000 Instagram followers, said her fans have taken it upon themselves to impersonate some of her TikToks.

“I get a lot of followers who DM me videos where they quote my videos with their friends on nights out, which is always fun to watch,” she said.

Ms. Ford is in the running for TikTok’s Creator of the Year as part of the platform’s For You Fest, to be announced Wednesday night. 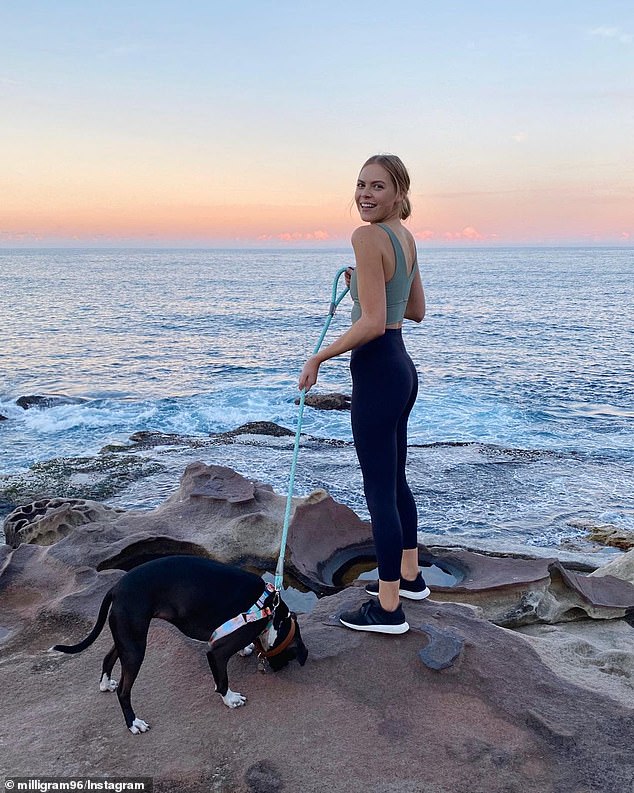