Stoke must fight to keep Emre Tezgel, while Chelsea, Manchester United and City follow the striker

Chelsea, Manchester City and Manchester United are among the sides following the prolific Tezgel, described by Stoke’s academy director Gareth Owen as ‘a Harry Kane-type attacker’.

Ezgel only turned 16 last month but was a fixture for Stoke’s under-18s last season, training with their under-23s over the summer. 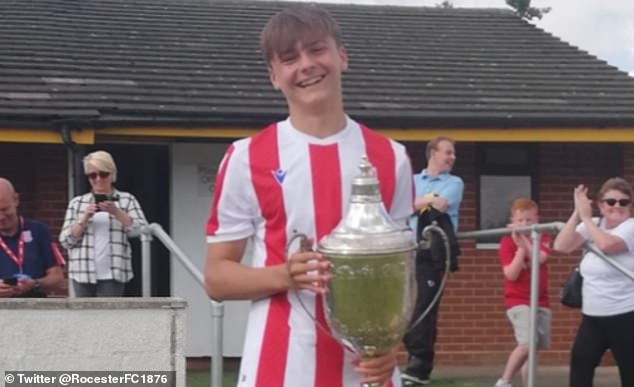 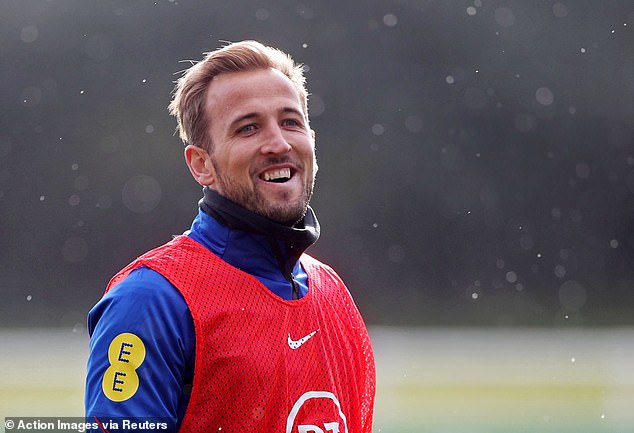 He has scored seven goals in just four games at under-18s this season, including a hat-trick against Liverpool.

Tezgel is currently part of the England Under-17 line-up and gave another glimpse of his potential during the September international break.

He scored four goals in three games and helped Tom Curtis’ squad to the Syrenka Cup final in Poland, which they lost 3-2 to the Netherlands.

Tezgel followed in the footsteps of players like Jude Bellingham by being named Player of the Tournament. Captain Bellingham earned that honor after the 2019 tournament, which England won on penalties against host country Poland. 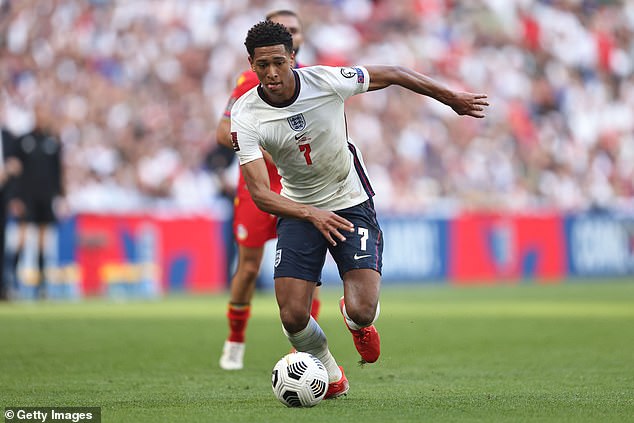 Tezgel is now a sought after youngster with top flight trio Chelsea, City and United among his admirers.

Stoke Academy boss Owen said of Tezgel and his qualities: “He is a Harry Kane-type centre-forward. There is some rumbling there, but his movement is good, he can hold the ball and he is decent in the air.

“However, his most important quality is his finishing and that is what good strikers have.

“He plays like a seasoned pro, pulling away at an angle, giving the central defender little pushes and making space. It’s great to have that knowledge base already at his age.’