‘Small steps’: Harvey Elliott posts an update as he recovers from a horror injury

Harvey Elliott has dived into his injury rehab following successful surgery on his horrific ankle dislocation and shares a progress update.

The 18-year-old had just landed a regular base in Jürgen Klopp’s star-filled Reds squad when he took a bad turn in a challenge with Leeds’ Pascal Struijk.

The Whites defender was sent off as Elliott took off on a stretcher, waving to fans who expected a lengthy hiatus for their newfound young hope. 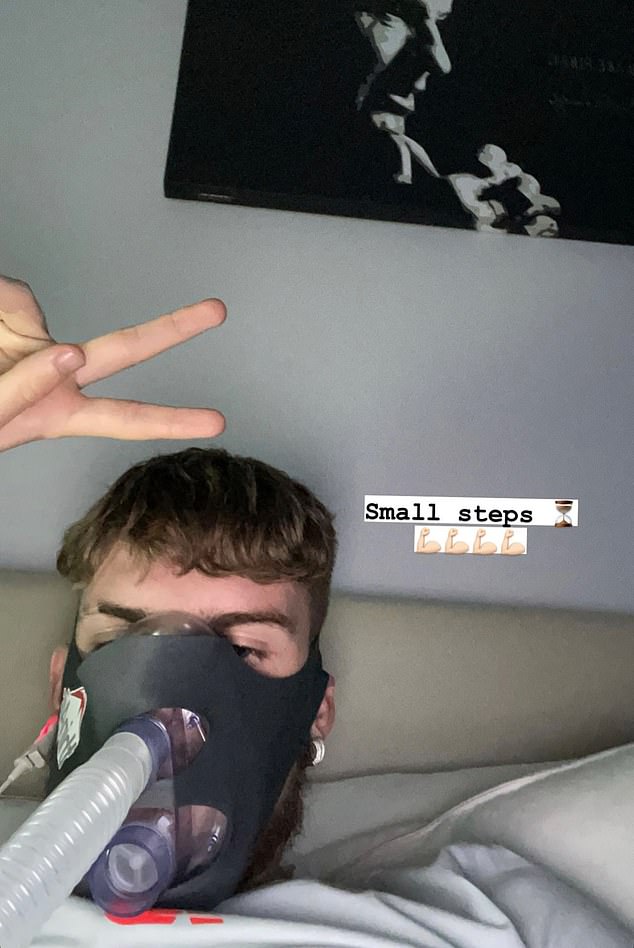 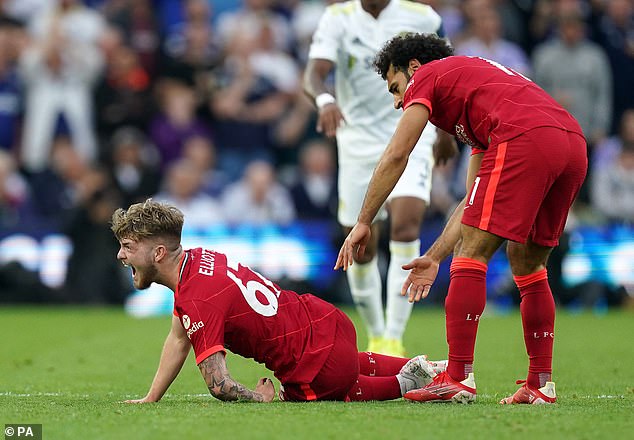 Elliott has shared a clip of his day as he crawls the long road back to Anfield, donning an oxygen mask for a photo captioned: ‘Little steps’.

The teenager is expected to return to Klopp’s XI later this season, with Reds doctor Jim Moxon explaining: “We were able to reduce the dislocation on the pitch immediately and Harvey had surgery to repair the fracture and ligaments involved in the incident were damaged.

“The operation was a success, so his comeback is now starting.

“We will not pressure him by setting a specific time frame other than that we can say with confidence that we expect him to perform again later in the season after our rehabilitation program.” 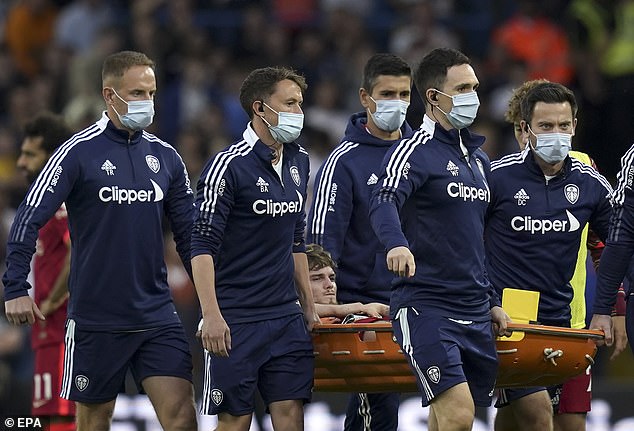 Elliot faces a long hiatus after leaving the field on a stretcher, but will return this season 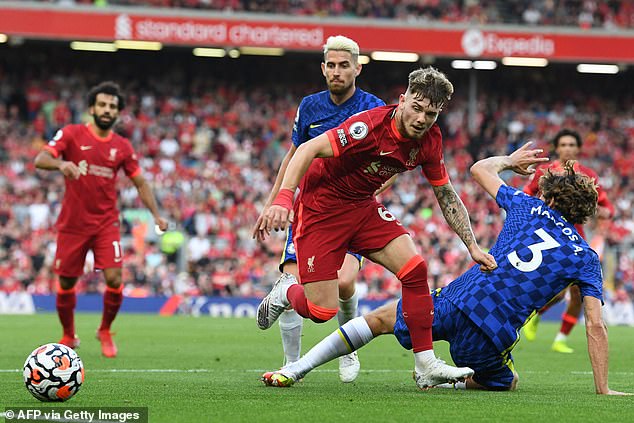 Elliott came on as a late substitute for Liverpool’s opening day 3-0 win over Norwich, but after impressing Klopp in pre-season, the teenager earned 90 minutes against Burnley.

He also played duration in the 1-1 draw with Chelsea before being knocked down 63 minutes into his performance against Leeds.

Klopp has enjoyed Elliott’s youthful flair and directness this season, and the midfielder can expect more opportunities on his return from a top-notch audition.

After his surgery, Elliott said, “Operation was a success! Thank you all so much for your great support.

“The road to recovery begins now. There is a golden sky at the end of the storm,” he added, referring to a lyric from Liverpool’s national anthem “You’ll Never Walk Alone.”

A month later, five zebras are still on the run in Maryland