Shopper shares his frustration with this Woolworths door – so can you see what his problem is?

Shopper shares his frustration with this Woolworths door – so can you see what his problem is?

A customer has revealed how an automatic sliding door at Woolworths infuriated him on a recent shopping trip.

The Melbourne man targeted Woolworths, and more specifically the front door of the Southern Cross Metro store, after the QR code was placed on the sliding door.

The awkward positioning meant the door would open every time someone tried to scan the code, making the task more difficult than necessary. 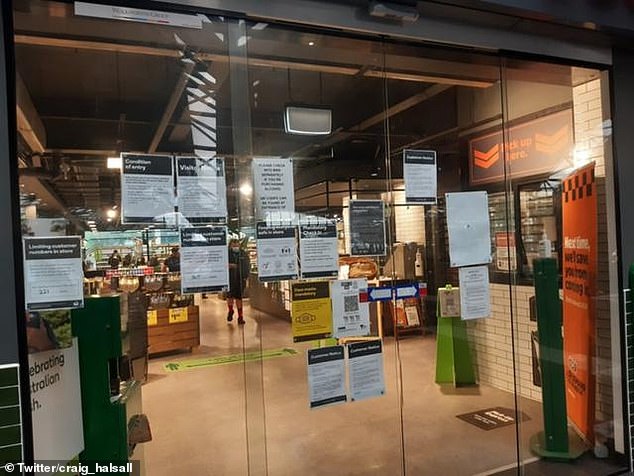 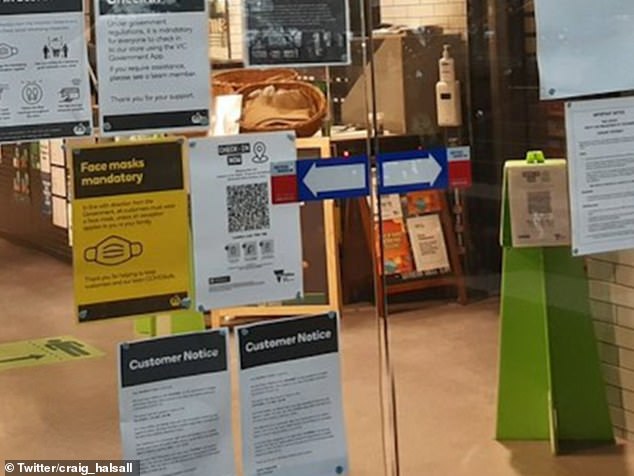 The QR code was placed in the middle of more than a dozen information posters, further enraging the man.

“Good luck finding the QR code to check in at the entrance to #WoolworthsMetro at Southern Cross,” the man wrote on Twitter.

“And on the automatic door for extra skill level.”

Obviously, the QR code has now moved to a fixed door, making it easier to find and use.

The store also had QR codes on green cardboard pillars just inside the sliding door.

QR code check-ins have become mandatory in NSW and Victoria following covid outbreaks across the state.