It’s official — Samsung Unpacked will be out on August 11, and we expect a slew of devices to be unveiled thanks to months of rumours, including the highly anticipated Samsung Galaxy Z Fold 3. But a new leak has provided us with a fascinating list of information we don’t have yet. heard before: what each device is supposedly going to cost.

Redditor u/FragmentedChicken Posted a list of the prices they found on LambdaTek for a few alleged Samsung products expected to launch at the event on August 11. Obviously, this leak may not be accurate — either because the listings may be faulty or simply outdated, as Samsung is pricing in the weeks remaining to Unpack.

This price would be roughly what the Samsung Galaxy Z Fold 2 cost when it launched ($1,999 / £1,799 / AU$2,999), although we’d heard rumors it would be cheaper. One thing to keep in mind – for this and all Samsung devices – is that the company tends to round up its prices to a nice, clean number, so we expect the final price tags to drop to the nearest 50 or so. 100 value will be pushed in all currencies.

The other devices are an interesting grab bag of gadgets that nevertheless we wouldn’t be surprised to see the launch on Unpacked given the rumours.

Even if the pricing turns out to be incorrect, it still lists the devices we could see unveiled at Unpacked on August 11. 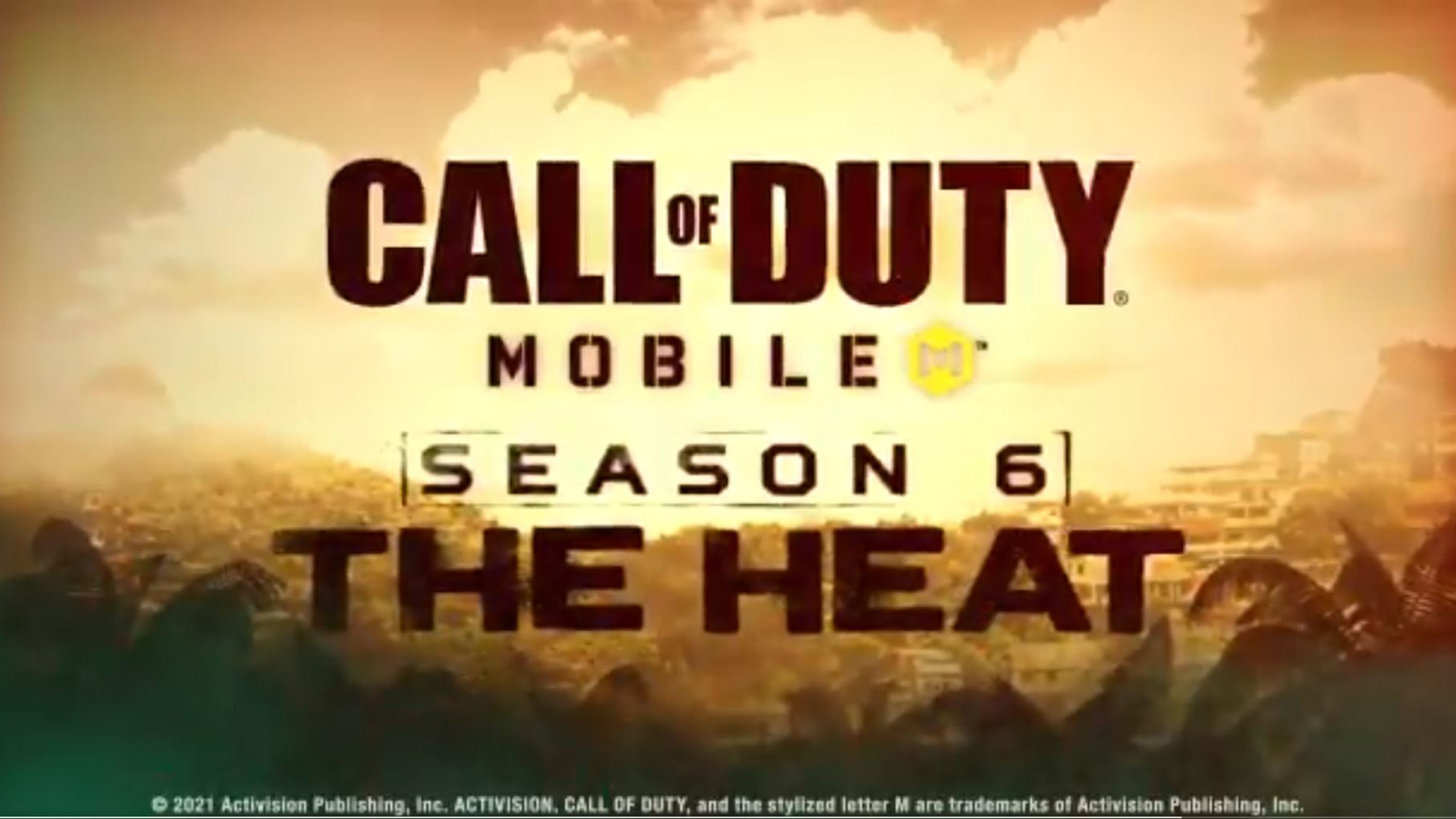 Call of Duty: Mobile Season 6 is titled ‘The Heat’