Salon ordered to pay £200,000 for giving an Indian model the wrong haircut

Salon ordered to pay £200,000 in damages after giving Indian model the wrong haircut and causing her ‘mental breakdown’

A hair salon in India has to pay nearly £200,000 to an Indian model after giving her the wrong haircut.

The model visited the salon, which is part of an established hotel chain in the capital of Delhi, in 2018 and gave specific instructions on how she wanted her hair cut.

Despite her instructions, the salon cut too much hair with court documents stating that they “hit just four inches from the top of her shoulder,” reports BBC News. 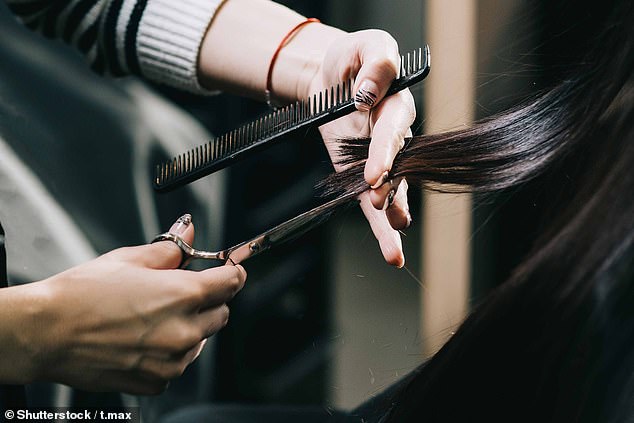 A hair salon in Delhi, India has been ordered to pay nearly £200,000 to an Indian model after giving her the wrong haircut (stock image)

Local media report that the woman was a regular at the salon, but her usual hairdresser hadn’t been working that day and another employee had hired her.

The model took the salon to the National Consumer Disputes Redressal Commission (NCDRC), which awarded her 20 million rupees – the equivalent of £197,000 – in damages.

In the ruling, the NCDRC said the botched haircut had shattered the woman’s dream of becoming a top model.

It noted, “She suffered a severe nervous breakdown and trauma due to negligence… cutting her hair and unable to concentrate on her job and eventually lost her job.” 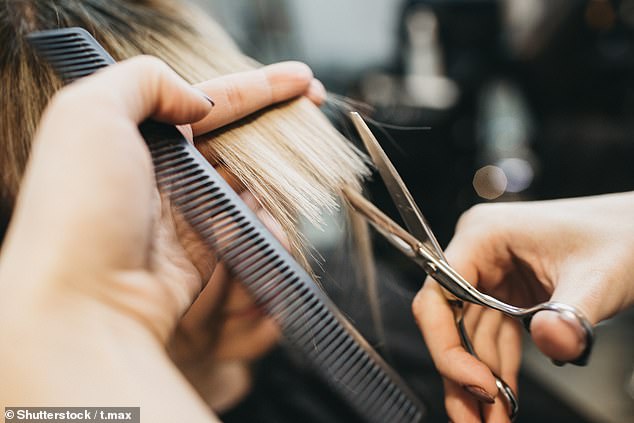 Despite her instructions, the salon cut too much hair with court documents stating that they “touched her shoulder only 4 inches from the top” (stock image)

The Commission also said that the woman had lost her self-confidence as a result of the haircut.

After complaining to the salon about the haircut they had given, she was offered a free treatment – but this only resulted in damage to the woman’s remaining hair.

The salon may appeal the Commission’s ruling, but has not yet issued a statement.

Anti-lockdown protesters take to the streets in York, Austria and…