Richarlison ‘wants to do well’ for Everton and is ‘happy with his future’, says Rafa Benitez

Everton boss Rafael Benitez says Richarlison ‘wants to do the right thing for us’ after speaking to the attacker this week about his future.

In an interview published last week by Argentina’s Ole, Richarlison – who is currently sidelined due to a knee problem – was asked if he hoped to continue at Everton or if he was thinking of moving elsewhere.

And the 24-year-old Brazil international said: “I’m always very careful when I talk about it. 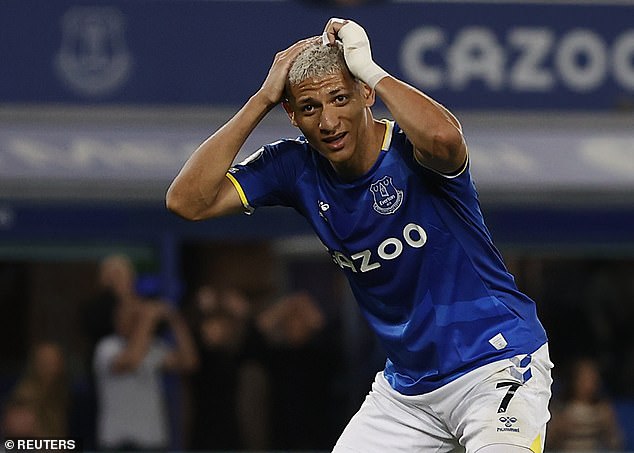 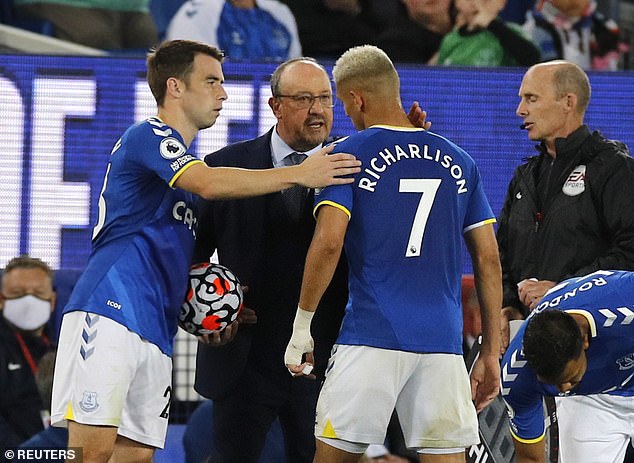 “I have great affection for the people of Everton and for the club, who have welcomed me so well from the first day I arrived. I don’t know what the future will bring.

“If I have to go one day, it must be good for me, but also for the club. But if I stay, I will continue to give my life for this shirt and for the fans, who have always supported me and were always with me.

“I am extremely grateful and feel at home when I am at Finch Farm or Goodison Park.”

When asked at his press conference on Friday prior to Saturday’s trip to Manchester United whether Everton fans should be concerned about what Richarlison had said, Benitez said: “To be honest, I was having lunch with him yesterday, and then he was merry. 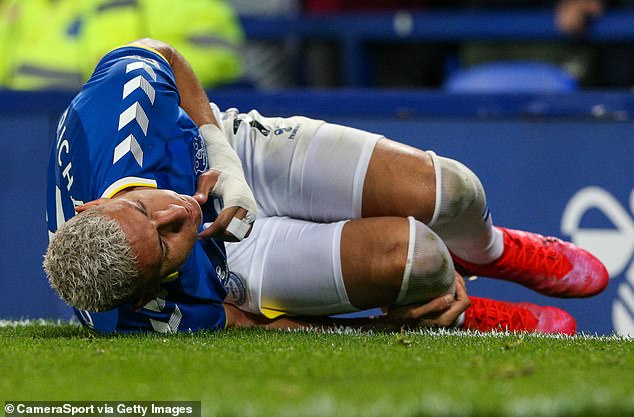 “We talked about the future, about his situation.

“The most important thing is to make sure he is fit, and I spoke to his people and it was a really nice conversation and everything was positive, and the player wants to be fit, score goals and do well for us. the.’

In addition to Richarlison, Everton will also be without striker Dominic Calvert-Lewin and skipper Seamus Coleman on Saturday, who are recovering from quadriceps and hamstring problems respectively.

Benitez said of the pair: “They are training, they are starting little by little on the field, but they are not ready for this game yet.” 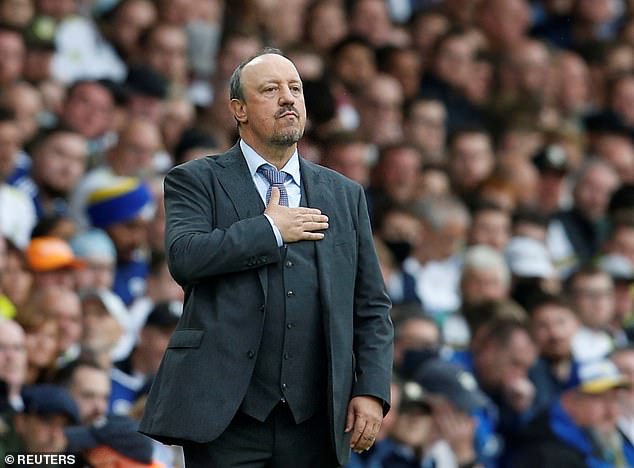 Andre Gomes (calf) and Fabian Delph (shoulder) also remain unavailable, with Benitez revealing that Alex Iwobi was in doubt ahead of the Old Trafford match due to ‘a minor issue’.

Jean-Philippe Gbamin is available again after his own quadriceps injury.

United will enter the game after beating Villarreal 2-1 in the Champions League at home on Wednesday, a victory sealed in stoppage time by Cristiano Ronaldo as he scored his fifth goal for the club since joining them in August.

Benitez said he was “not really” surprised that Ronaldo could still have the impact he had at 36, adding: “When I coached him at Real Madrid, he was one of the best professionals. 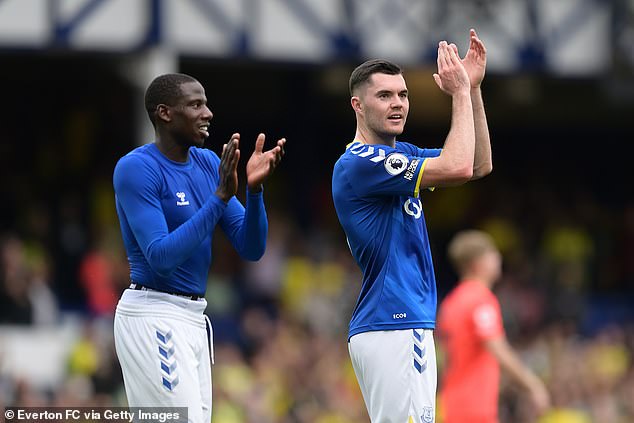 Everton are fifth in the Premier League with 13 points after six games, one behind Liverpool

“He always trained well, was always available and always looked after his body. I think it was an example as a professional.’

Everton and United are currently fifth and fourth respectively in the Premier League, both on 13 points from six games, one point behind league leaders Liverpool.

Benitez was asked if he felt at home at Everton after his appointment in the summer, and the former Liverpool manager said: “I’m home because a lot of people have treated me very well from day one.

“We work hard, we improve things and everyone is happy with the way things are going. So I really feel like I’m at home.’

Ed or Julia? Freedom or courage? Change army base names. But to what?