A huge moth has shocked an Australian family because of its gigantic size and the helicopter-like noise it makes while flying.

Images of the plague were uploaded to the Australian Native Animals Facebook group on Monday by a family who spotted the unusual moth in central Queensland.

‘This is a huge heavy moth! It sounded like a helicopter and crashed like a small bird or a bat. Never seen such a big and fat one,” wrote one woman in the group. 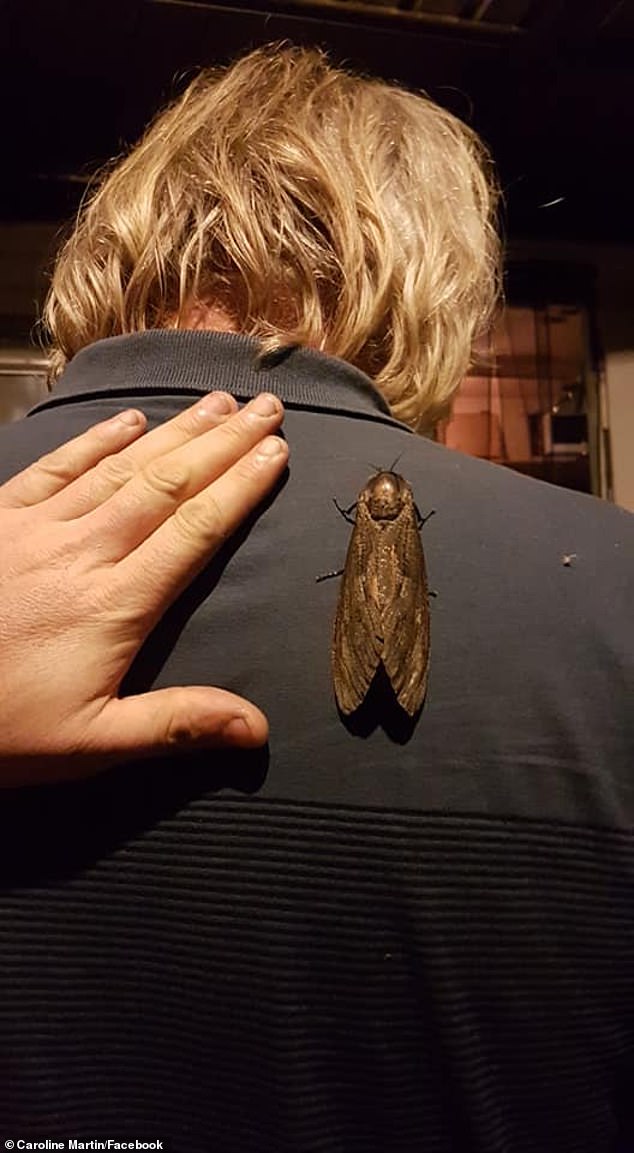 A photo posted alongside the video revealed the moth was nearly as long as a hand, with group members shocked at the gigantic size of the infestation.

‘How amazing. They said it fluttered around like a bird or a bat. Imagine that!’ Another commented.

The post revealed that it was not an ordinary insect, but a rare giant wood moth that happened to fly into their backyard.

Giant wood moths are the heaviest moth in the world with females weighing up to 30 grams.

They can be found from the coast of Queensland to southern NSW, but due to their short lifespan and habitat, they are rarely seen by humans.

Female giant wood moths generally do not fly well because of their large size. 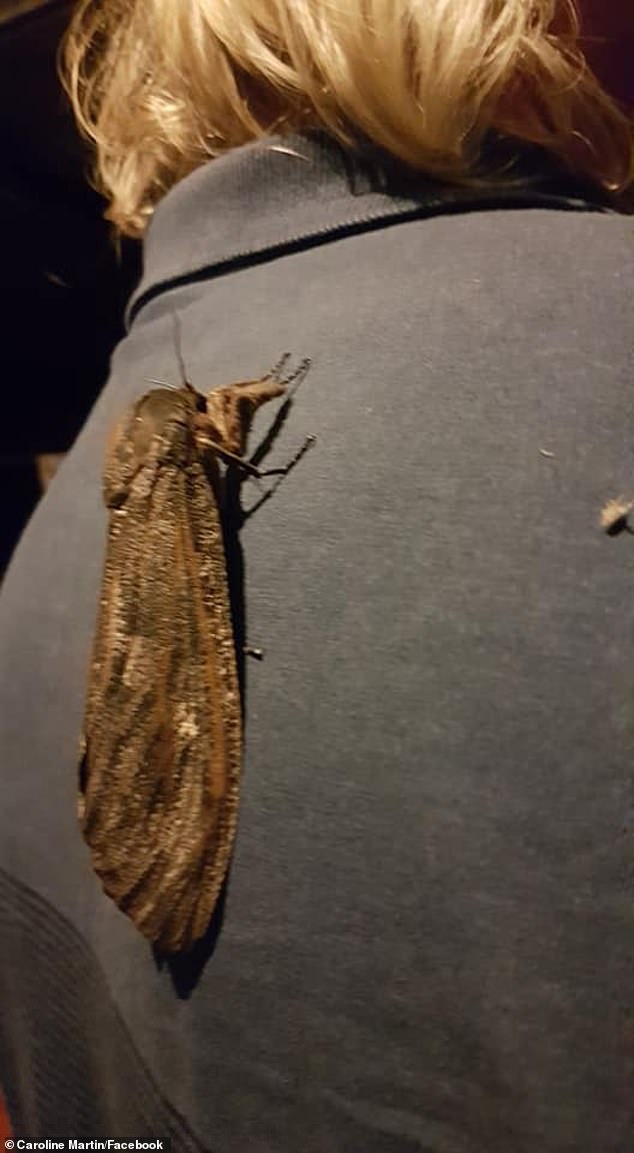