Leeds winger Raphinha has revealed the injury he sustained in Saturday’s Premier League tie against Wolves is “nothing serious”.

The Brazil international stumbled out of the 1-1 draw at Elland Road after a sliding challenge from Wolves defender Romain Saiss early in the second half.

Leeds had started the game without a host of regular first team players, including Kalvin Phillips and Patrick Bamford, and fans feared the worst when Raphinha returned to the bench on crutches. 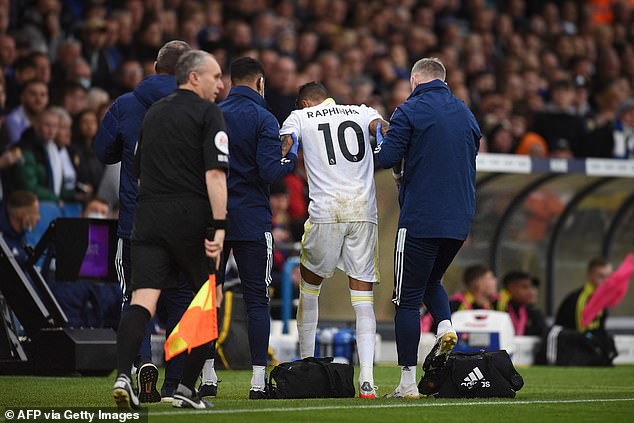 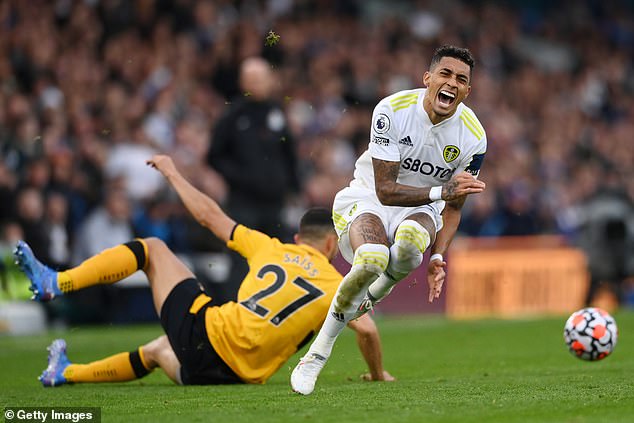 Manager Marcelo Bielsa waited for the full extent of the injury during his post-match press conference, but Raphinha later said in an Instagram post: “Hi guys, I just came to say I’m fine.

“It wasn’t anything serious, so I’ll be back soon. Thanks for the messages and concern.’

Saiss was shown a yellow card for his tackle 54 minutes into the game, while Leeds fought back to save a point and deny Wolves a fourth consecutive top-level win thanks to Rodrigo’s stoppage time penalty.

Wolves looked poised to hold onto their slim lead after Hwang Hee-chan scored his fourth goal in six Premier League appearances in the 10th minute. 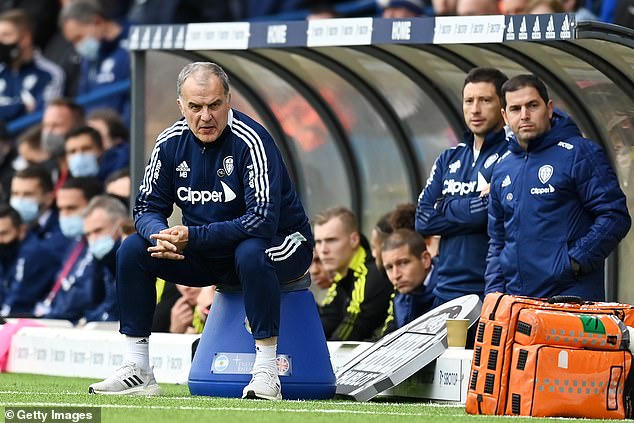 But Joe Gelhardt, the Leeds substitute, went down under the challenge from Nelson Semedo and Rodrigo scored his first goal of the season from the spot in the fourth minute of added time.

Teenager Gelhardt, who signed from Wigan for an undisclosed fee in August 2020, helped spark Leeds’ comeback in just his second Premier League appearance after coming off the bench in the 62nd minute.

He forced a brilliant save from Wolves goalkeeper Jose Sa in the closing stages before his outburst in the area resulted in Semedo’s foul.

Gelhardt told LUTV: “It was really good to come and make my home debut for the fans in the Premier League, the noise was crazy.

“I got a little numb to be honest. When I heard the sound, all your fatigue went away, you don’t feel tired, you just feel ready. 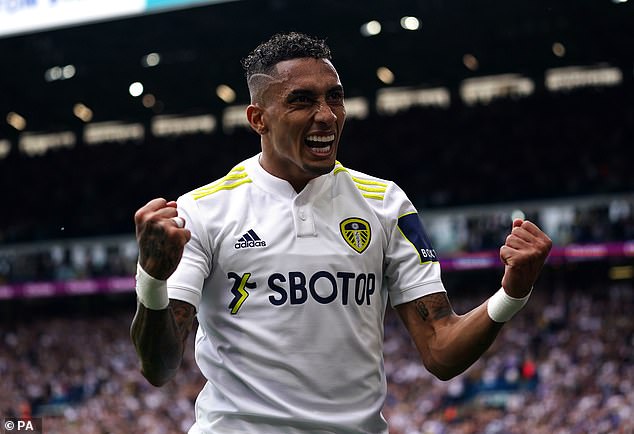 “They’re like a twelfth man out there, you really notice that. It was a good point on the board, as we had them in the last 20 minutes, we could have had three on another day.”

Wolves would have catapulted to fourth if they’d held on, but skipper Conor Coady remained philosophical.

The England defender told Wolves’ official website: “It’s hard to accept. People will look and say we came to defend, but I can’t explain how hard it is to get here. It’s such a different way of playing, the way Leeds plays.

“They make it tough, with how intense they make it. We conceded at the last minute, so we are disappointed, it feels like a loss.

“But we scored in the last minute last week (to win 3-2 at Aston Villa), these things happen, it comes around, so we take a point and move on.”