Based on the current roadmap, a return to classrooms across the state is planned for late October.

“I will foreshadow that on a daily basis we have looked at the potential there is to get children to school earlier,” Ms Berejiklian told reporters on Wednesday.

“I don’t want to say too much until we get to a position.”

From October 25, Kindergarten, Year 1 and students taking a Year 12 HSC course can officially return to the school grounds. 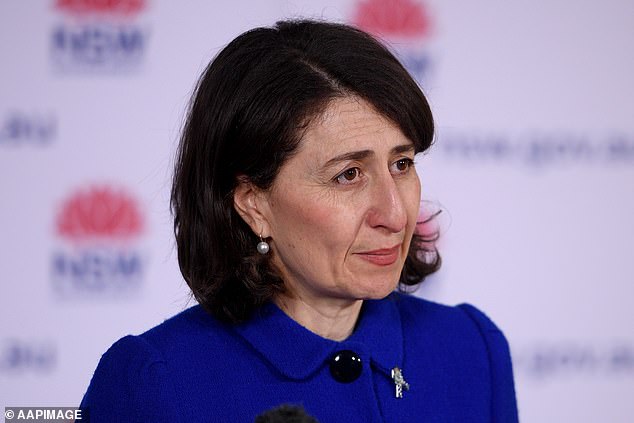 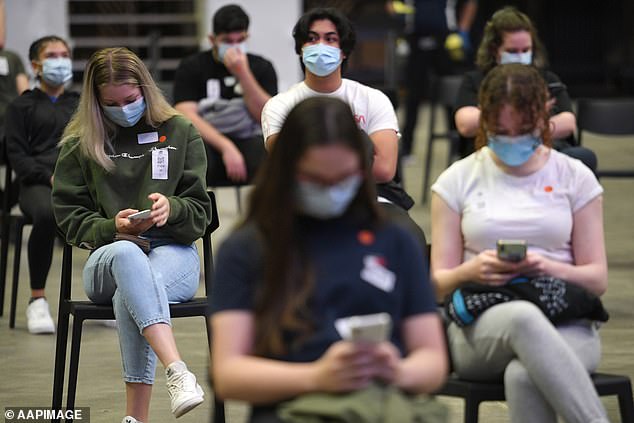 From October 25, Kindergarten, Year 1 and students taking a Year 12 HSC course will be able to return to school grounds across NSW

The prime minister was quick to add that parents should assume that date is set in stone until they officially hear otherwise.

“Parents should assume it’s October 25 and if there’s better news, we’ll pass it along,” she said.

“I want to emphasize that we are thinking carefully about the options we have for getting children to school earlier if that is possible.”

On November 1, the students of the 2nd, 6th and 11th years return, and the remaining year levels return a week later.

Celebrity Apprentice cast dresses up as fruits and vegetables for…