What a mug! Police catch ‘incredible’ stupid driver with mobile phone in one hand and cup of tea in the other while driving

Police have released a photo of an ‘incredibly’ stupid driver caught with a mobile phone in one hand and a mug in the other while driving in Birmingham.

West Midlands Police trolled the driver on social media after he was caught on a camera on Wednesday sipping from a green and white mug on his phone.

The driver was then found to be placing his head on the dashboard of his red Mitsubishi in full view of watching cameramen.

On the Camera Enforcement Unit’s Twitter page, police wrote: ‘If our cameramen catch drivers committing other offenses while doing speed enforcement, they will be prosecuted. 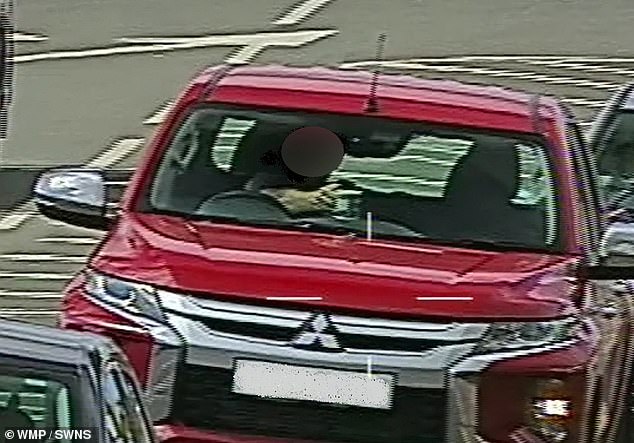 Mug shot: The driver was caught on camera with a mobile phone to his ear sipping a mug while driving along a Birmingham road 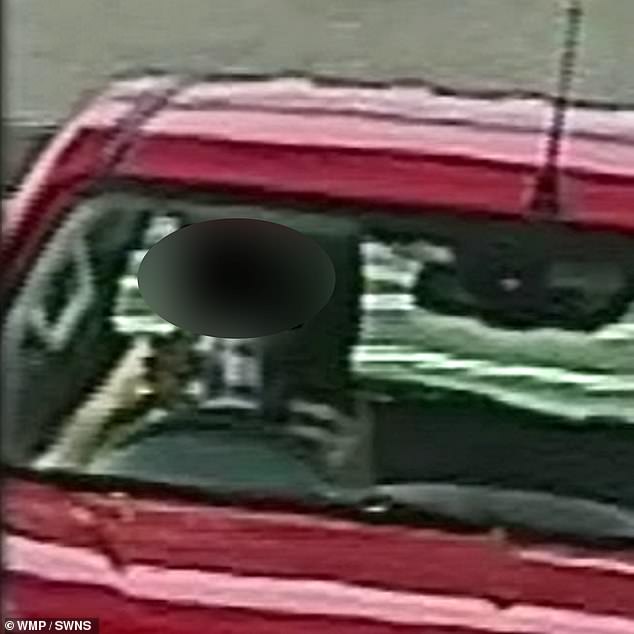 “This driver had his cell phone in one hand while drinking from a cup in the other. Unbelievable.’

Social media users reacted with both shock and disgust, labeling the unidentified motorist an “idiot.”

Twitter user Pauline Jarrow said, “Why would this idiot be able to sip his tea on the way to work when the rest of us have to swallow it in one as we rush out the door?”

Stan Clough added: “Surprised he didn’t have a fried breakfast in the passenger seat and a TV balancing on the dash. What a mug!’

The Northants Safer Roads team also reacted in disbelief to the photo, comparing the driver’s ‘dangerous’ actions to an incident in which they caught a motorist brushing their teeth.

They said: ‘It’s really unbelievable and dangerous what some drivers do behind the wheel instead of having their vehicle under control, we even caught someone brushing their teeth.’