Paul Pogba had to be dragged away by Michael Carrick after he responded to a torrent of beatings from West Ham fans following Manchester United’s win at London Stadium on Sunday.

The French star was sent off after United’s dramatic 2-1 win when a group of home fans tried to provoke him.

A video clip of the showdown features a fan saying to Pogba, “Shut the fuck up” before someone yells “f**king you.” 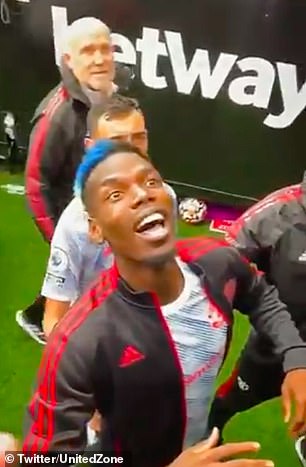 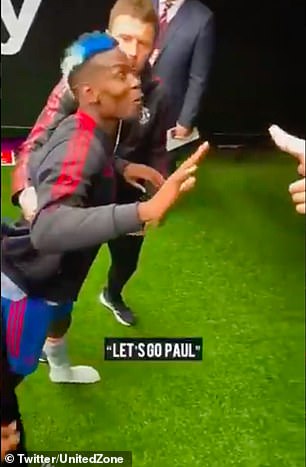 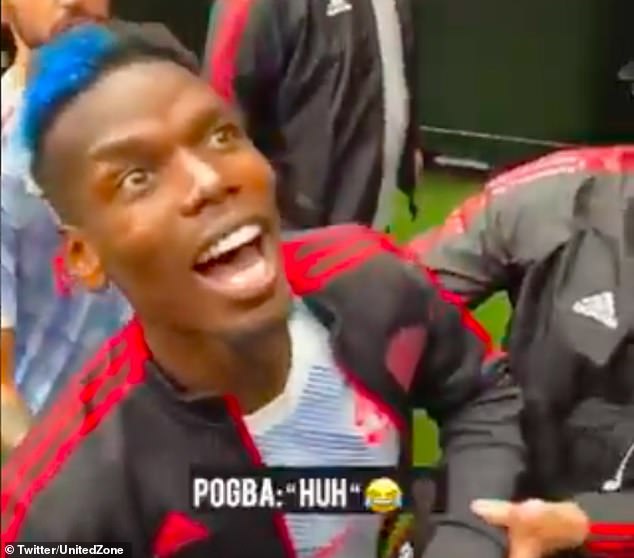 WARNING: strong language in the video below

Pogba had already stopped making a gesture to another group of fans closer to the field before moving on and responding to further abuse.

He coped well, appearing to stare into the crowd with his mouth open in response to the “shut your mouth” jibes.

In the end United coach Carrick says ‘let’s go Paul’ and drags him through the tunnel back to the locker room. 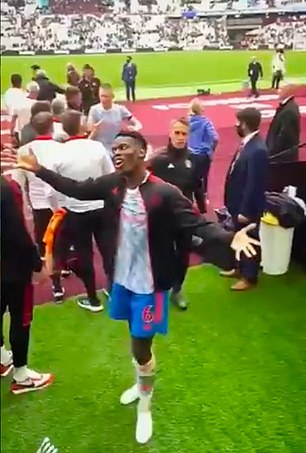 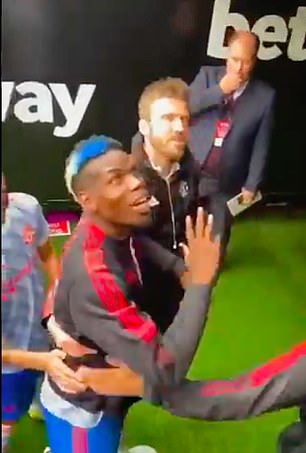 The French midfielder had already stopped to gesture to another group of home fans (left) before being engulfed in another torrent of abuse further down the tunnel. 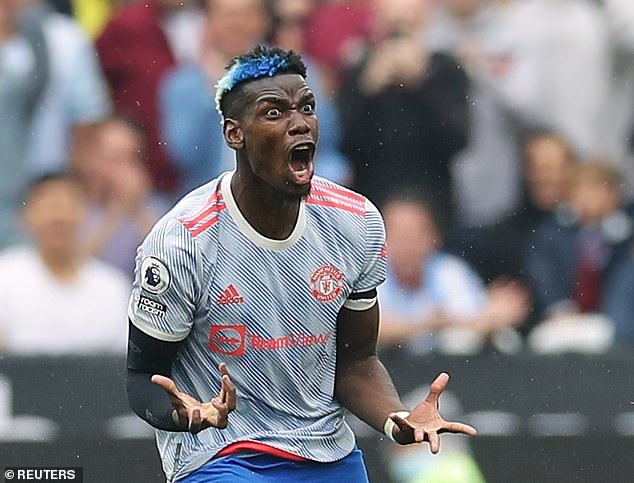 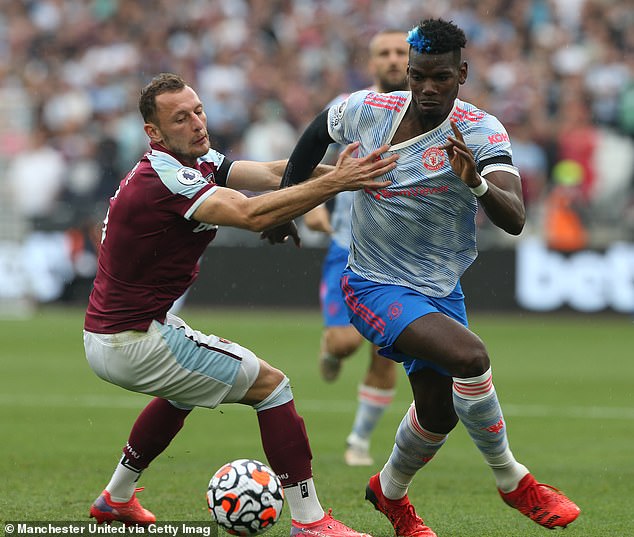 There was a dramatic final in the Premier League clash as United held on to earn three key points.

Then, with seconds of regular playing time left, Jesse Lingard, whose career was revived last season by a loan spell at West Ham, scored a stunning goal.

The drama was not over, however, when referee Martin Atkinson consulted the VAR monitor well into stoppage time to award a penalty to West Ham after Luke Shaw’s handball. 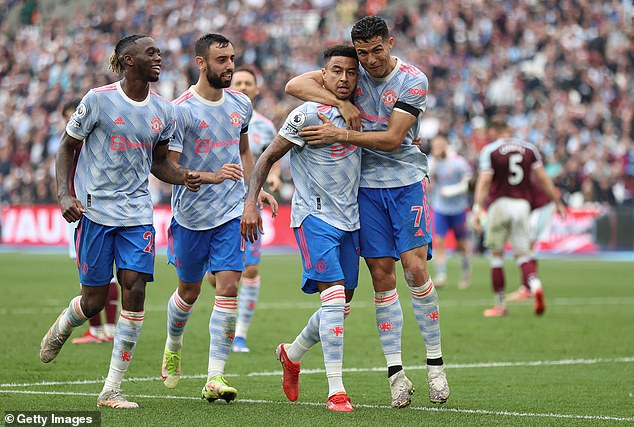 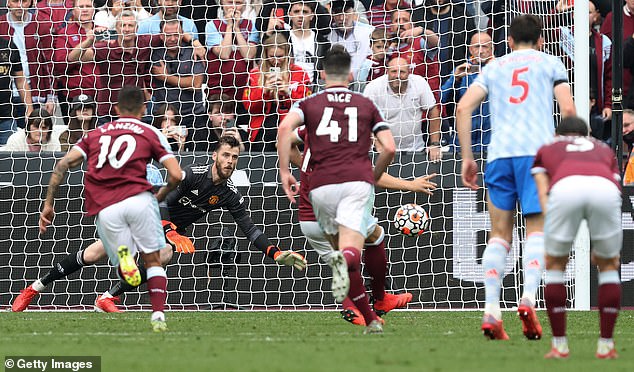 The Hammers brought in their penalty taker Mark Noble, but his kick was saved by David de Gea, giving the visitors all three points.

That late disappointment seemed to confuse some of the home support with Pogba, a target of their frustration as he left the field.

“She’s been robbed!” Fans Furious As Elizabeth Olsen Gets Stunned At The Emmy Awards