She is one of Australia’s most famous and successful actresses.

But on Thursday, Nicole Kidman looked unrecognizable as she debuted her brand new hairstyle on the set of new anthology series for Apple TV+ Roar.

She doesn’t look like that anymore! Nicole Kidman (pictured) looked unrecognizable when she debuted a bold pixie haircut on Thursday

In a photo shared on Instagram, Nicole closed her eyes as she threw her hand in the air as she posed.

“On the set of #Roar #FemaleFilmmakers,” she captioned the post.

The screenplays for Roar are adapted by GLOW showrunners Liz Flahive and Carly Mensch from a collection of short stories by Cecelia Ahern.

Nine Perfect Strangers is based on Liane Moriarty’s bestseller of the same name.

Last year, Nicole told The Daily Telegraph she is “thrilled” to be able to bring $100 million production and hundreds of jobs to the local film industry after it collapsed due to the coronavirus pandemic. 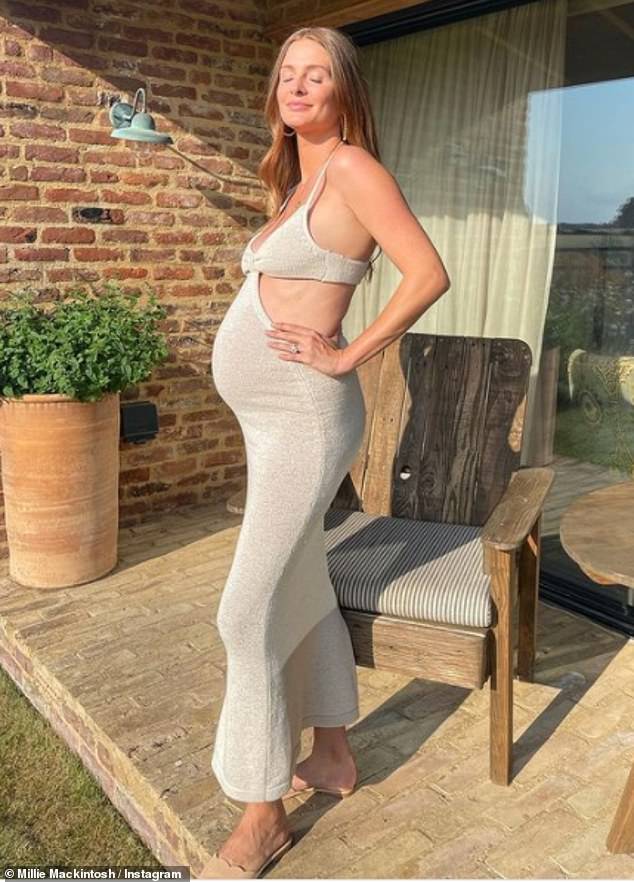 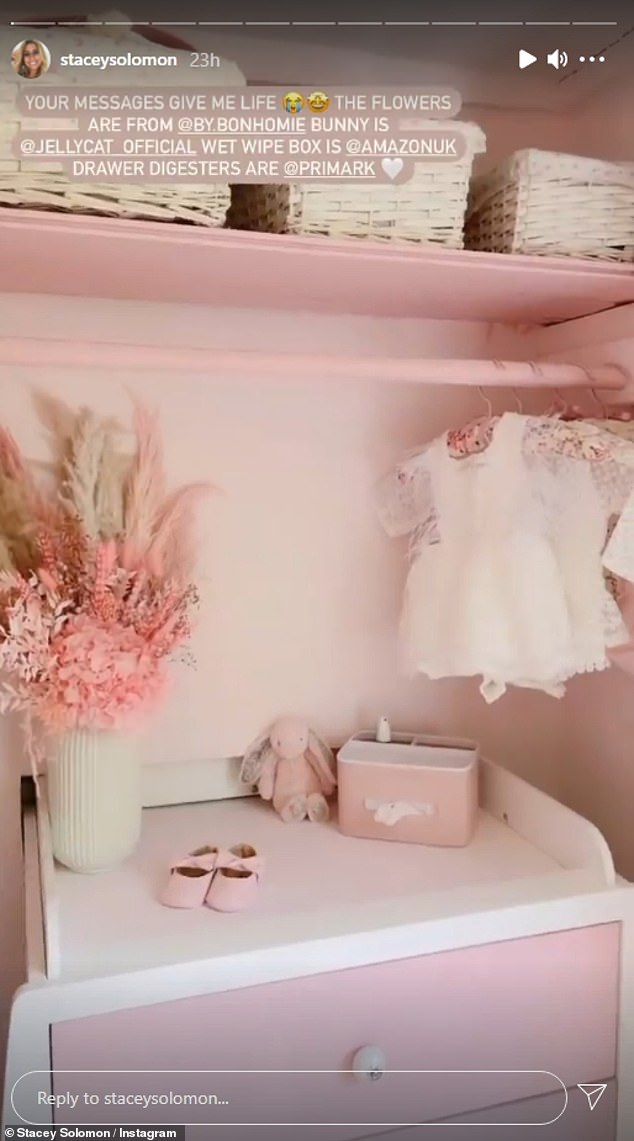 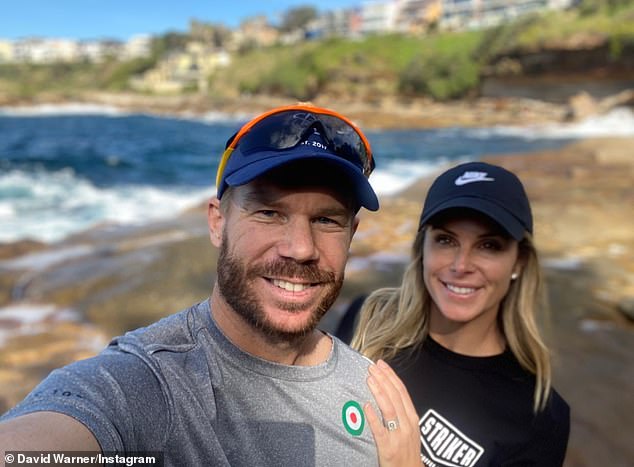 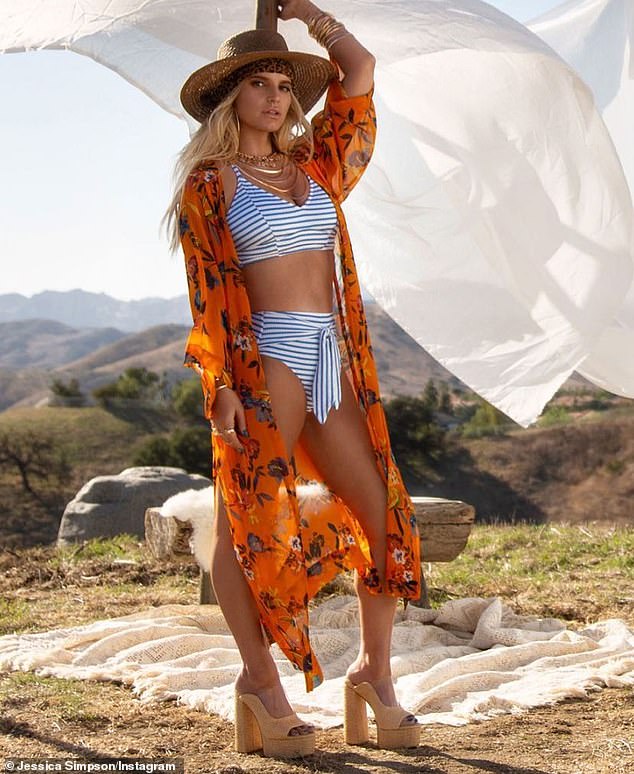