The miners’ union says work on the Gregory Crinum complex in Sojitz in central Queensland must stop until a colleague’s body is recovered from the ground.

A 60-year-old miner dubbed by the media as Graham Dawson was fatally injured on Tuesday when a roof collapsed while another miner was seriously injured.

The Mining and Energy Union Qld District says miners are still coming to terms with the accident. 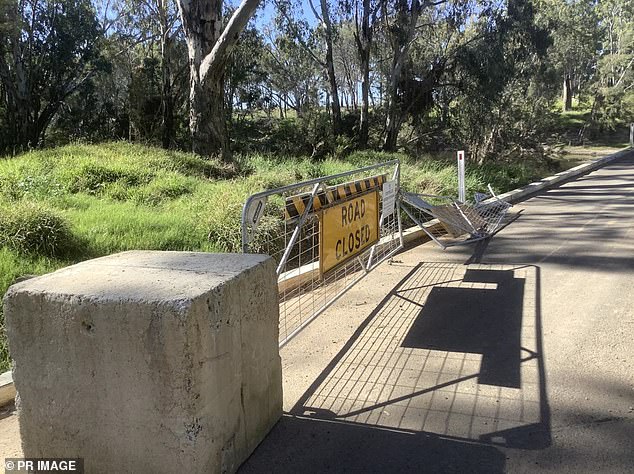 President Stephen Smyth says rescue teams are making the recovery under very difficult conditions and their safety must be guaranteed.

He says he’s been getting calls and texts from miners since the day after the incident, disrupted production has resumed as recovery continues.

“Miners in the mine have been told they can take annual leave if they feel uncomfortable returning to their normal duties – this is not good enough,” Smyth said on Saturday.

“I’ve never seen this happen in the 33 years since I’ve been involved in the Queensland coal industry.”

The union statement comes as the issue of mine safety in Queensland comes to light.

Sunday marks the 100th anniversary of the death of 75 people in an explosion at the Mount Mulligan colliery, about 100 miles west of Cairns.

Queensland’s Chancellor of the Exchequer Scott Stewart says the centenary is significant in light of death at the Gregory Crinum mine.

“Everyone has a role to play in keeping our resources safe,” Mr. Stewart told AAP ahead of the centennial event.

AAP contacted Soljitz and was told no one was currently available to comment.