By Harry Slavin for Mailonline

Sir Alex Ferguson has paid tribute to his great friend and former assistant Walter Smith, who has passed away at the age of 73.

The Rangers legend, who won 21 trophies in two stints at Ibrox and became the second most decorated manager in the club’s history, passed away on Tuesday after a long illness.

In addition to managing Scotland, Smith spent six months as Ferguson’s assistant at Manchester United in the second half of the 2003-04 season. 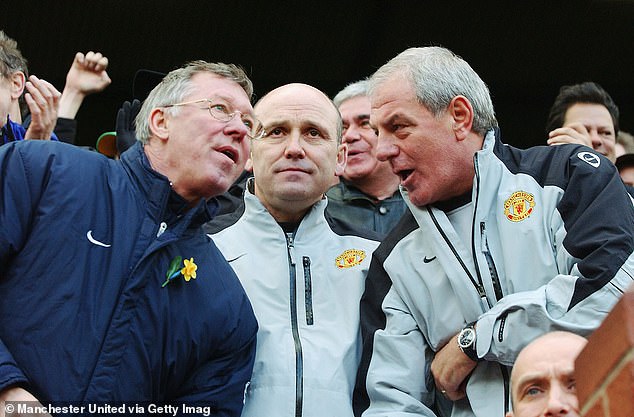 The pair also teamed up for Scotland at the 1986 World Cup.

And when he learned of his friend’s death, Ferguson spoke about his right-hand man on the club’s official website.

“I’m absolutely devastated,” he said. “Walter was a special person. He fought his illness with great courage.

“He was a good friend of mine for many years, I had him as my assistant at United in 2004 and he was also my assistant when Scotland went to the World Cup in 1986.

“During all that time, you were dealing with a man with a great moral compass in how he lived his life and the friendship he offered so many people.

“His contribution to football with Dundee United, Rangers, Scotland, Everton and Man United has been immense.”

Smith’s influence at United went well beyond his six months, with Ferguson previously revealing the role the former Everton boss played in convincing Wayne Rooney to join in the summer of 2004. 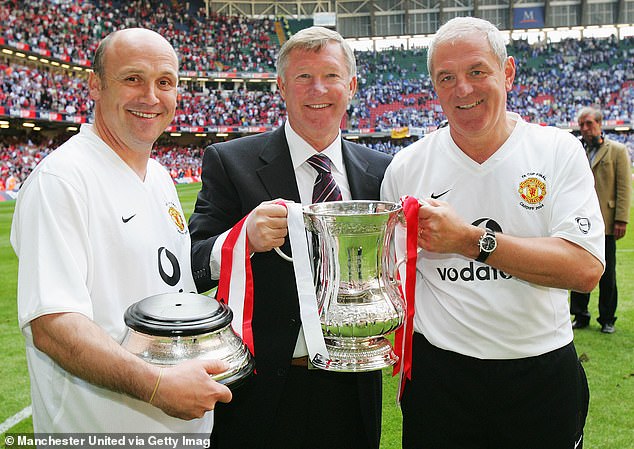 And the 79-year-old explained the key role Smith played during his brief spell at Old Trafford.

“He was only at United for a short time, but he was fantastic,” Ferguson added.

“I lost Carlos Queiroz to Real Madrid and I knew I needed an assistant so I called Walter about it and he came over for six months and helped us win the FA Cup against Millwall.

“He had a great connection with people because he was a good listener, that was one of his greatest qualities.

“He listened and showed an interest in people and helped everyone he could. It’s such a loss to the game and to everyone who knew him.

“My sincere condolences to his wife Ethel and his two sons Neil and Steven. I will miss him terribly.’ 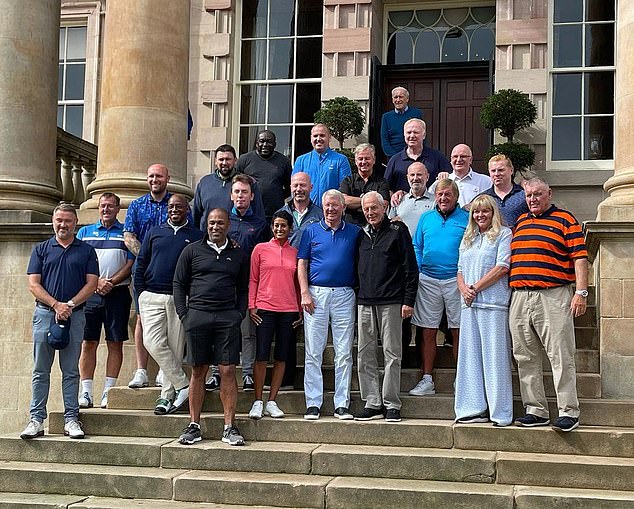