Manchester United forward Alessia Russo has been included in England’s squad for the World Cup qualifiers against Northern Ireland and Latvia later this month.

Russo, who made her only appearance for the Lionesses in March 2020, will return to the squad as part of a group of 24 players selected by Sarina Wiegman. 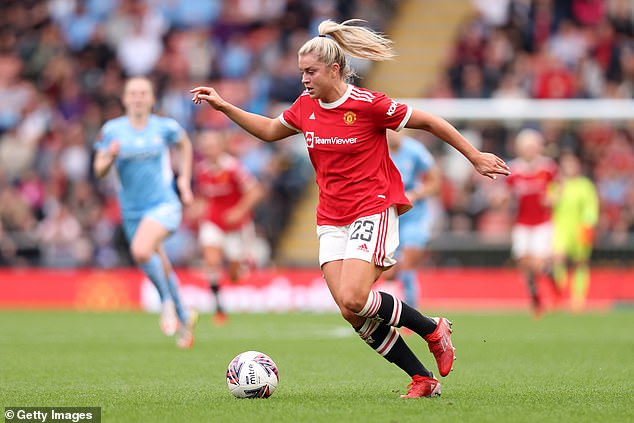 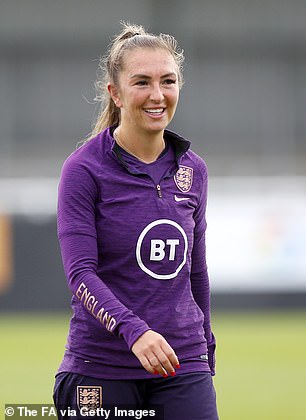 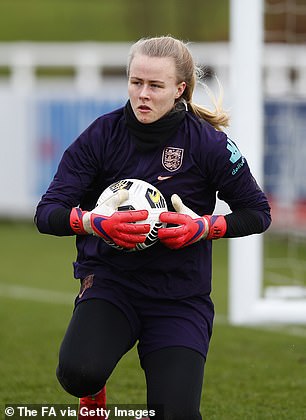 While the regaining fitness Keira Walsh is back after missing out last month’s 8-0 win over North Macedonia and 10-0 win over Luxembourg, there is no place in the roster for Jordan Nobbs, who has also recovered from a injury.

England were captained for the two games in September by Leah Williamson in the absence of the injured Steph Houghton, who will remain sidelined alongside Lucy Bronze and Ellie Roebuck.

England take on Northern Ireland on October 23 at Wembley – their first competitive game at the stadium – before taking on Latvia three days later. 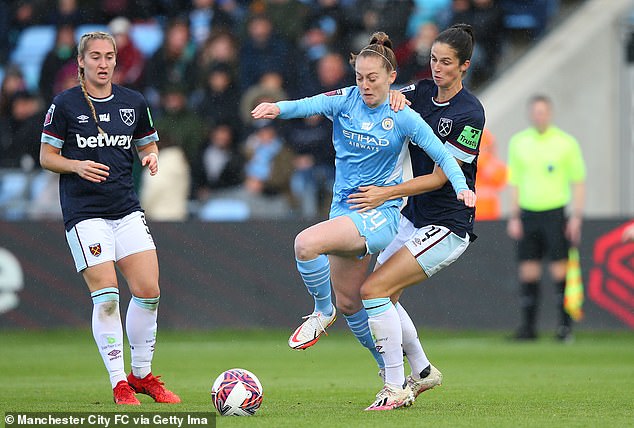 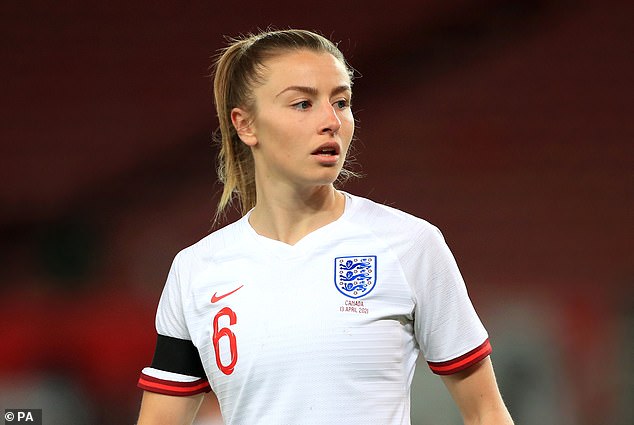 Wiegman said: “After a great start to our World Cup qualifying campaign last month, we are incredibly excited to play our first competitive game at Wembley Stadium.

“The incredible atmosphere our supporters created at St Mary’s Stadium for our game against North Macedonia gave our players and staff a huge boost, so the prospect of playing in front of thousands of fans at our national stadium later this month will be a special one.” be moment.

Northern Ireland has made strong progress in recent years, qualifying for the 2022 UEFA Women’s Euros for home matches earlier this year. In addition, their recent 4-0 win over Latvia shows the strength of their team and their determination to qualify for the World Cup.

“I can’t wait to be with our team again this weekend. Every player showed great potential and the collective positivity and ambition within the group was fantastic to see.

“We are still dealing with one or two injuries from key players, but the depth in our squad is very strong. We hope to give our supporters more reasons to celebrate this month as we continue our progress towards qualifying.” 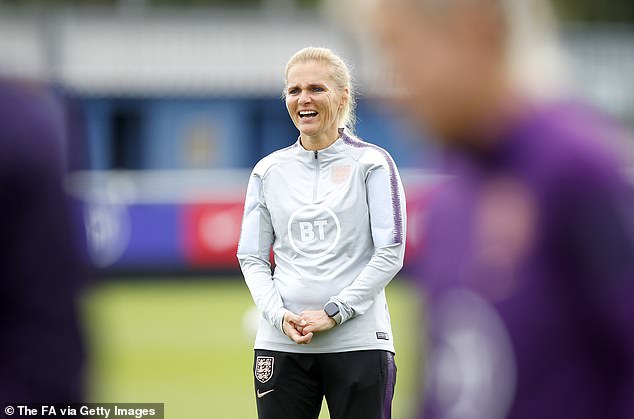 A woman won a Nobel Prize this year. Quotas are not the answer, says an official.