A man pleads guilty to causing a brawl in a Sydney pub before slamming a schooner of beer in the face of his victim, with the shocking attack caught on camera.

The pair are seen chatting in what appears to be a friendly interaction before Mr McAlister takes a violent swipe at his victim. 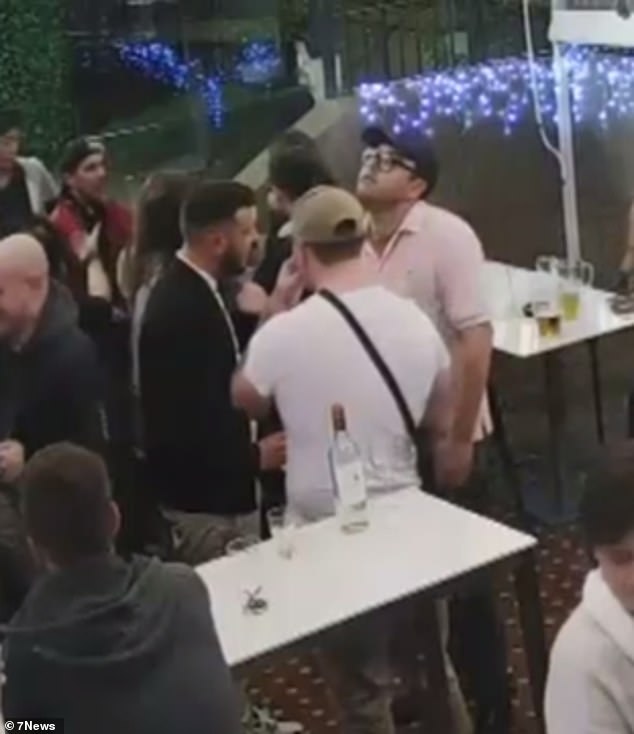 Friends of Mr McAlister and Mr Rivaud quickly turn against each other as the two groups escalate into a fierce brawl.

A second fight erupts outside the venue after Mr. McAlister follows the victim into the street, before hitting a schooner of beer in the face of Mr. Rivaud.

The 35-year-old was arrested nearby by police.

In court on Thursday, Mr. McAlister pleaded guilty to assault in connection with the attack. 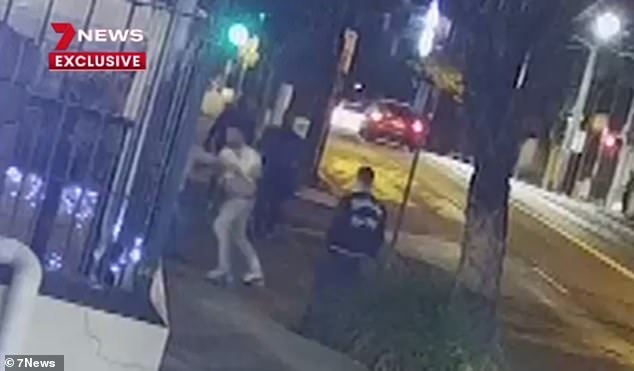 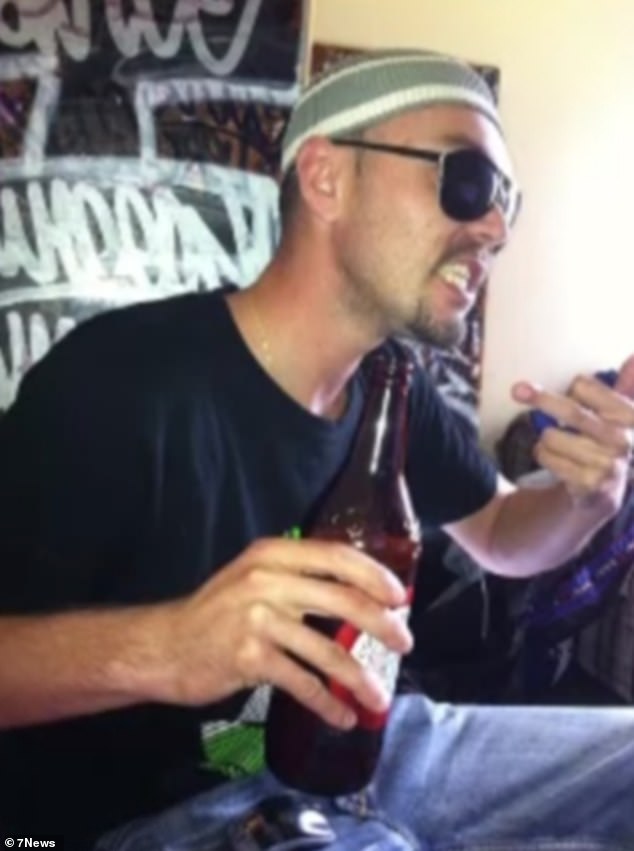