By Joe Bernstein for The Mail on Sunday

Liverpool have scored 39 goals in 13 games, the first time they have scored three goals per game at this stage of the season in their history – with Jota filling the void left by an injury to Roberto Firmino

“He (Jota) can play all forward positions,” Klopp said after the Portuguese forward scored the first two in a 4-0 romp against Southampton. 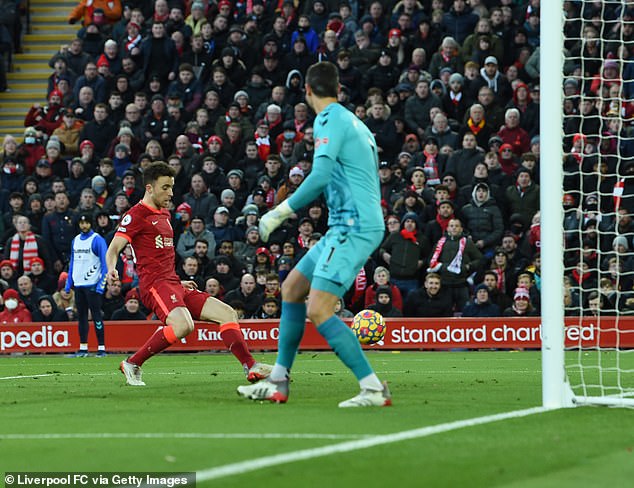 “He made the right decision (to sign). If you talk to a player and they ask where they will play, I say you determine that with our performances. It’s not like the lineup is set in stone.

“It’s about playing 35 really good games instead of getting through a season and somehow playing 50 games. You need more than 11 players in a squad and more than three strikers and Diogo was smart enough to see that.”

After last season’s troubles, when Liverpool were plagued by injuries and needed a late run to qualify for the Champions League, the rhythm is back at Anfield. 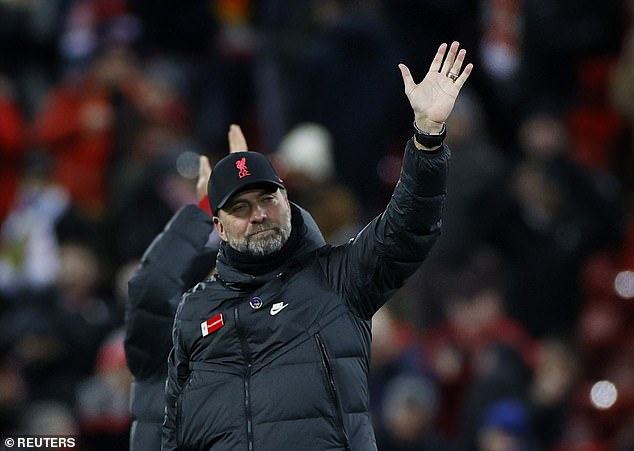 “We knew we lacked stability last season. We had no center halves for a while and had to find solutions. So it wasn’t a shock that we couldn’t find the solidity we have now where everyone knows exactly what to do.

“This year we had a good pre-season and especially up front they had the longest pre-season in ages with Sadio and Mo and that was useful and found stability again.”

But even with a third straight clean sheet, the Liverpool boss is looking for better. “I wasn’t happy with the chances we got today,” he admitted. 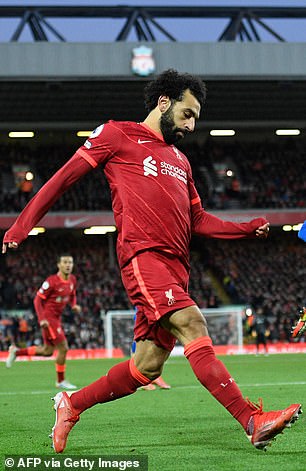 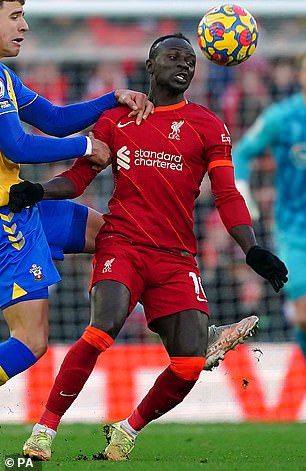 “I have no problem with Ali (Alisson) making saves, but they were too spectacular, to have two one-on-ones with the keeper shouldn’t happen. We have to work to be so stable, serious and relentlessly defensive and that gives us a platform to score and create. l

“It won’t always be the case that we always score two or more.”

Klopp also confirmed talks are underway with the Egyptian and Senegalese FAs to see if Salah and Mane can play a key Premier League game against Chelsea on January 2 before meeting their country for the African Cup of Nations.