Leicester 34-19 Exeter: George Ford returns with a bang to punish an exhausted Chiefs XV as Tigers man controls the match on return from injury

A niggling calf injury left the 28-year-old out of his club’s final three rounds of the 2020-21 season and England head coach Eddie Jones opted not to deploy the 77-fold capped fly-half in the tests against Canada and the US.

Fitted and refreshed, it was a flashback to the Ford of yesteryear cheered on by a gritty Welford Road crowd as he outdone his counterpart Joe Simmonds in Leicester’s 34-19 bonus points win. 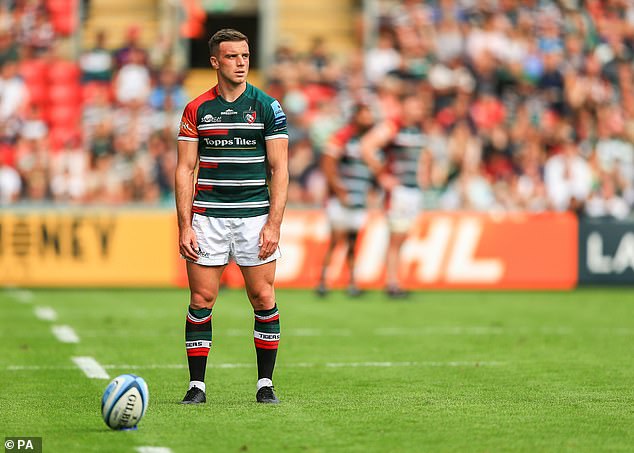 “George Ford controlled that game to a great extent,” said Tigers boss Steve Borthwick. “It was great to see him fit again and perform so well.

“You could tell by the way he played, the sharpness he had in his game. He will only get better. He controlled that game brilliantly.’

Ford’s first contribution was to confidently score a 45-yard penalty before beautifully freeing the hugely impressive Freddie Steward to burst through an opening for the game’s opening attempt.

Exeter was without their four British and Irish Lions stars Luke Cowan-Dickie, Jonny Hill, Sam Simmonds and Stuart Hogg, but showed their relentless streak up close when Don Armand was run over to narrow Leicester’s lead to three. 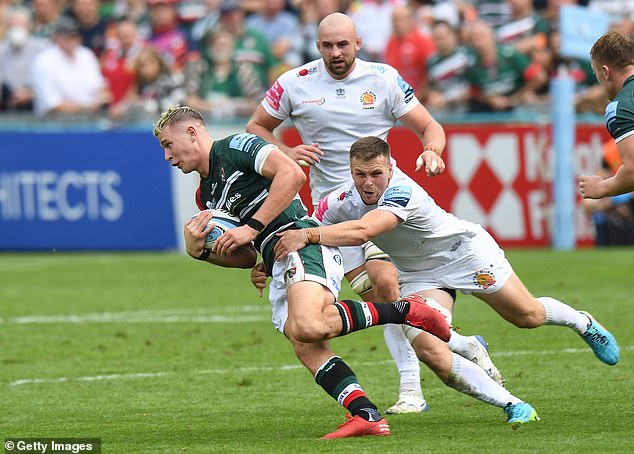 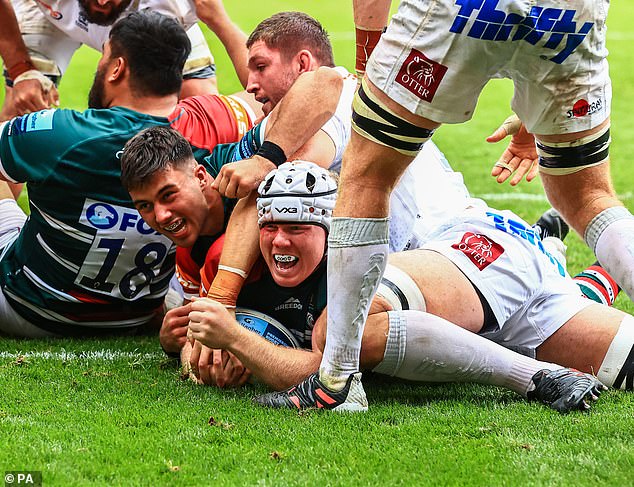 Exeter appeared to be able to resolve their largely blunt display in the first half after the break, forcing Tigers to repeatedly breach their own 22 before Ian Tempest lost his temper and awarded a penalty try.

However, with 55 minutes played and Leicester building a three-point lead, Rob Baxter, Exeter Chiefs rugby director, thought the damage had already been done.

“At one point there was a huge number of penalties,” he said. “In the end we got the yellow card, but almost by then they had done enough damage to stop us from being able to pull them back.”