Paris Saint-Germain are reportedly pessimistic about their chances of giving Kylian Mbappe a new contract.

Mbappe is in the final year of his contract with the Parc des Princes and could leave the club for nothing at the end of the season.

Real Madrid made two mega cash offers for Mbappe during the summer transfer window, although PSG did not respond to their £137 million and £154 million bids. 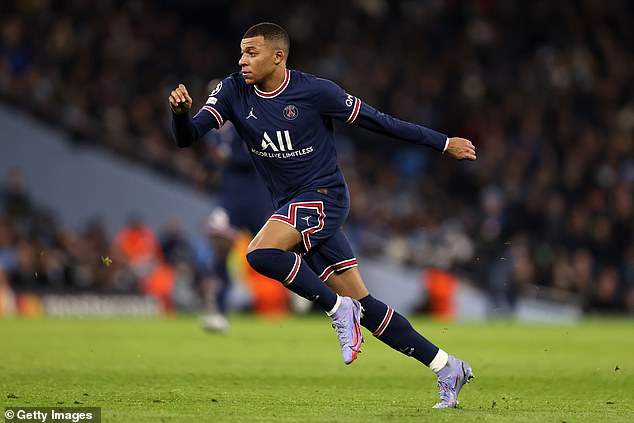 AS Sport have reported that Mbappe is ‘coming closer to the Santiago Bernabeu’ with his sights on a move to Real Madrid.

In October, Mbappe confirmed that he had asked to leave PSG in the summer, but the club refused.

Despite his desire to move to Madrid, PSG are said to have been optimistic in August about their chances of keeping the Frenchman, as they wanted to make him the highest-paid member of a squad that also includes Lionel Messi and Neymar. 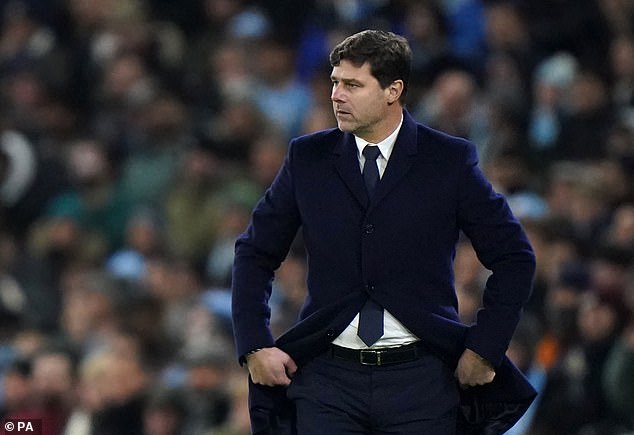 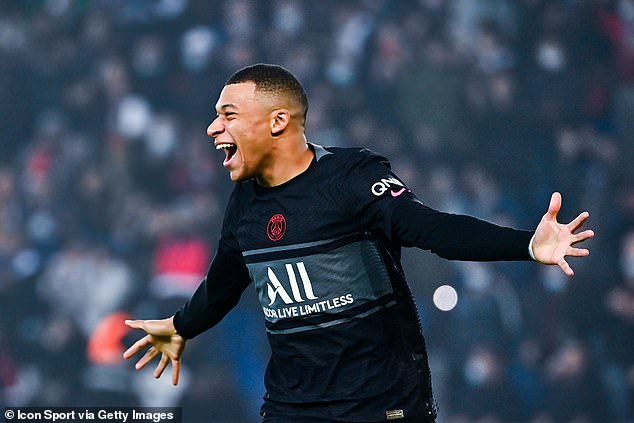 It looks like Mbappe will leave the Parc des Princes for nothing next summer, despite Real Madrid’s two previous bids

However, there is now just over a month to try to convince Mbappe to stay before he can speak with foreign clubs about a pre-contract agreement in early January.

The club are short on time and Mbappe has turned down all offers that have been put on his table since his arrival from Monaco in 2017.

Losing one of the best young players in world football would of course be a huge blow to the French giants.

While Lionel Messi has struggled to start in Paris and Neymar has underperformed this season, Mbappe has been in excellent form so far this season.

Mbappe scored nine goals in 18 games in all competitions and also provided 12 assists.

In October, he told French outlet RMC Sport: “I have asked to leave because from the moment I did not want to renew, I wanted the club to get a transfer fee to have a quality replacement. 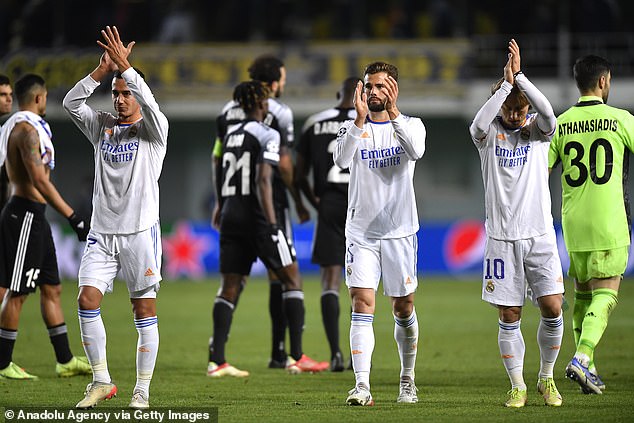 Mbappe has set his sights on a move to Real Madrid, admitting he had asked to leave PSG in the summer

“It’s a club that has brought me a lot, I’ve always been happy, the four years I’ve spent here, and I still am.

“I announced it early enough that the club could turn around. I wanted everyone to come out grown up, leave hand in hand, get a good deal, and I respected that. I said, “If you don’t want me to leave, I’ll stay.”

The French star also furiously hit back at suggestions that he was only trying to force a move to LaLiga in the final week of the transfer window.

PSG sporting director Leonardo accused the 13-time European champions of ‘illegal and disrespectful behaviour’ after their initial bid, adding that the proposal ‘seems like Real’s strategy of getting us to say ‘no’ and then say ‘no’ that she did everything she could to get him before he got him for free.’