A woman who was sentenced to 21 years in prison for beheading her mother and leaving her head on the lawn reportedly assaulted two prison guards while behind bars.

Jessica Camilleri was found guilty of manslaughter and is being held at the Silverwater Correctional Center in western Sydney after killing her mother Rita on July 19, 2019.

Court documents reveal that Camilleri has been involved in two alleged assaults on correctional officers in prison, one on Aug. 14 and the other on Oct. 10, The Daily Telegraph reported.

It is alleged that on August 14, she grabbed and pulled a handful of a female prison guard’s hair, pulling hair from the officer’s scalp. The injury required medical treatment.

Camilleri was separated from other inmates as a result of the alleged attack. 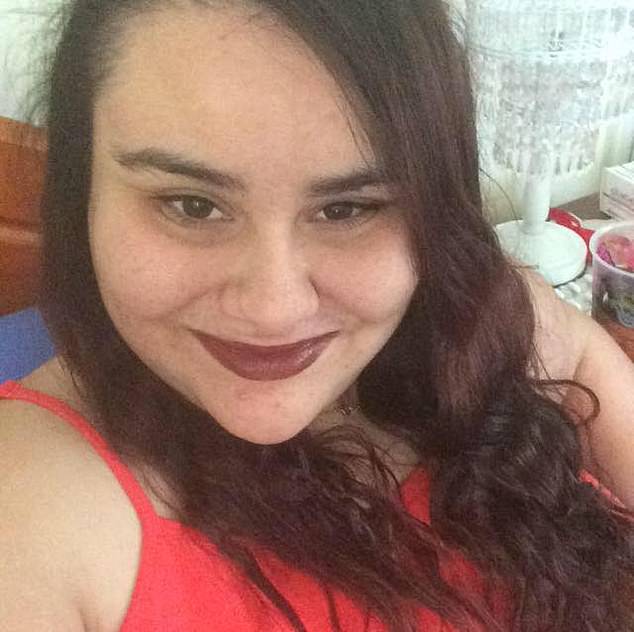 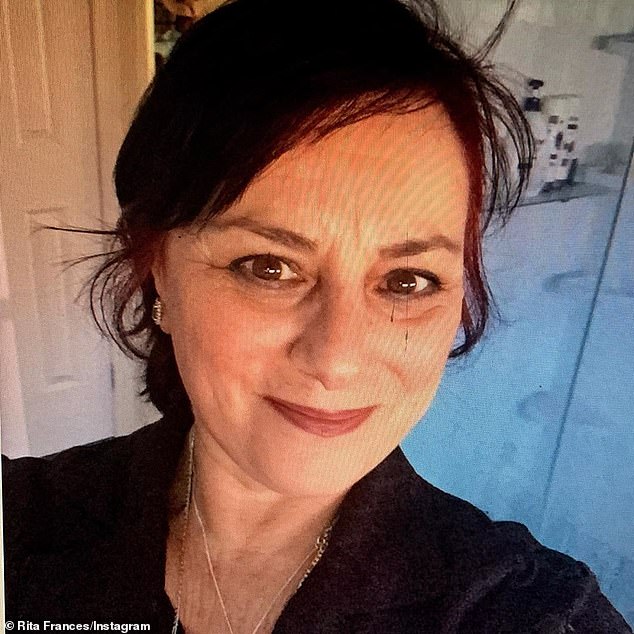 Camilleri used seven kitchen knives in the attack (pictured, Camilleri’s mother Rita), four of which broke from the force of the attack

“On October 10, the inmate pulled another officer’s hair and the NSW Police Department was alerted. We are providing all available support to the attacked officers,” a spokesman for NSW Corrective Services said.

In April, Camilleri faced court for assaulting another inmate after she claimed she had been bullied and was “targeted” indoors because of her manslaughter conviction.

“They single me out in prison because of the nature of my crime. Whatever I do, wherever I go, other inmates will make my life hell,” she told the court.

The court heard that she had walked behind another inmate before grabbing and pulling her hair in an attempt to jump her out of her chair.

Court documents stated that Camilleri, who said he suffered from bulimia, told police she thought the inmate was joking about her eating disorder.

Camilleri approached the prisoner in the recreation room and told her she was still hungry, according to the documents.

“Who should I ask for more food?” said Camilleri.

“I don’t know who to ask, haven’t you had enough to eat already?” said the prisoner.

Camilleri was convicted of the attack but received no additional sentence. 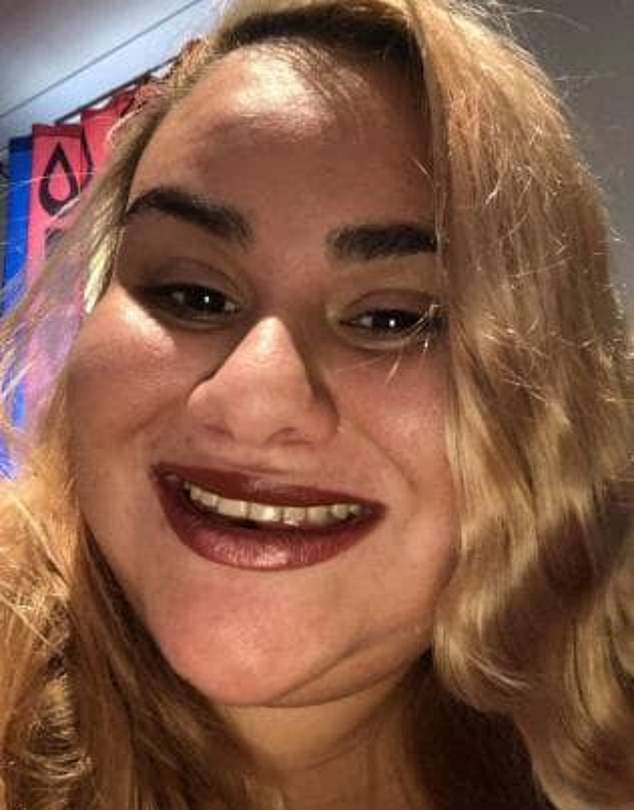 Jessica Camilleri (pictured) is being held in the Silverwater Correctional Centre, in western Sydney, after killing her mother Rita on July 19, 2019. 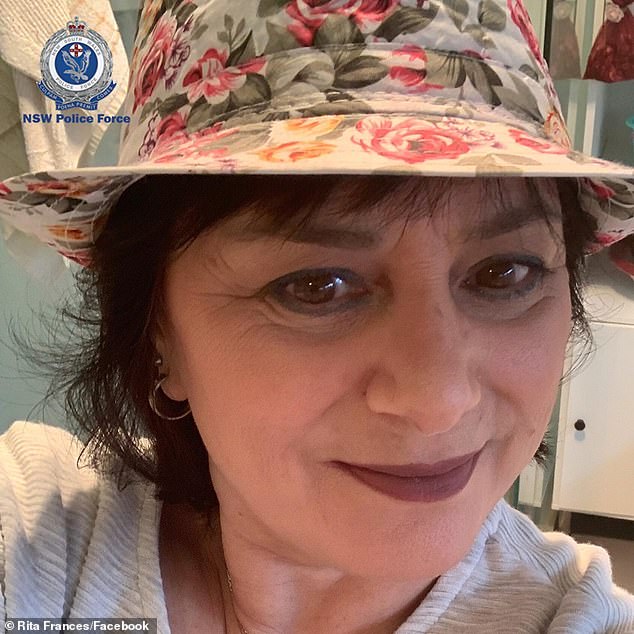 Jessica Camilleri took her mother’s head outside their St Clair home and placed it on a footpath (Photo: Camilleri’s mother Rita)

The 27-year-old used seven kitchen knives in the attack on her mother in 2019 – four of which broke due to the force of the strikes – before taking her mother’s head outside their home in St Clair and placing it on the footpath.

Judge Helen Wilson sentenced Camilleri in March to 21 years in prison with a parole of 16 years and two months.

In April, Camilleri filed an intention to appeal the severity of her sentence to the NSW Supreme Court.

During the video-linked court hearing in April, Camilleri told the court that prison life was “hard” and that correctional officers “cannot protect you.” 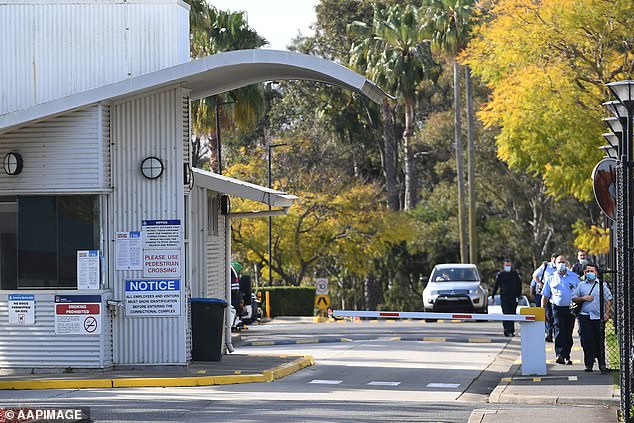 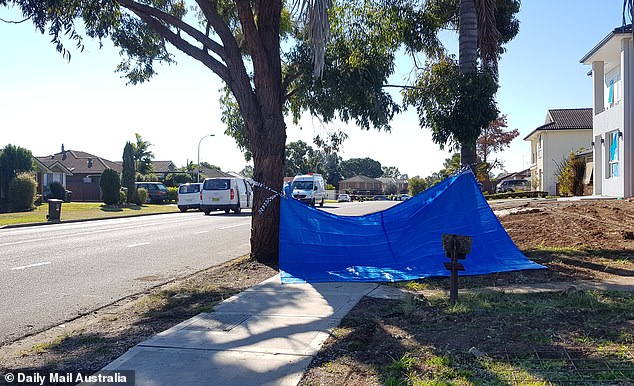 She was found guilty of manslaughter and sentenced to 21 years in prison, where she is being closely watched by prison officials (pictured, a crime scene was established after the 2019 incident)

During Camilleri’s trial, after the assault on her mother, the court learned that the defendant had an obsession with horror movies, owning eight copies of Texas Chainsaw Massacre and five of Jeepers Creepers, which she “rewatched over and over.”

Two forensic psychiatrists had told the trial that the insane knife attack was motivated by intellectual disability and autism spectrum disorder with a fixation on horror movies, though only one attributed the loss of control to the combination of those circumstances.

Camilleri will appear in Burwood court on Nov. 10 in connection with the alleged attacks on the prison guards.

MARTIN SAMUEL: Eddie Howe wasn’t good enough for Newcastle under Mike Ashley… but now he is?