Pictured: Teenager, 14, who was fatally stabbed in mass brawl outside London train station is named by police as Jermaine Cools 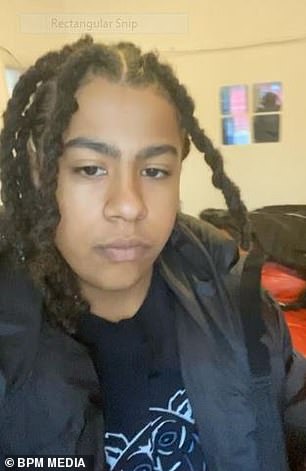 Jermaine Cools, 14, who was repeatedly stabbed during a major fight near West Croydon station in South London

A 14-year-old boy who was stabbed to death in a massive brawl outside a south London train station has been named by police as Jermaine Cools.

The schoolboy, from Croydon, was stabbed at West Croydon train station on Thursday evening.

Police received a report at 6:40 p.m. of a fight between a group of people.

No suspects or victims were found at the scene.

Officers were then called to a hospital in south London at 7:10 p.m., where the teenager had reported to medical staff with multiple stab wounds.

Despite the efforts of doctors, 14-year-old Jermaine Cools was in “life-threatening condition” and was pronounced dead in hospital a short time later.

Today, the Met named the victim and released photos of him in a call for information about his killers.

No arrests have been made yet and the boy’s family, who is from Croydon, have been informed of his death. 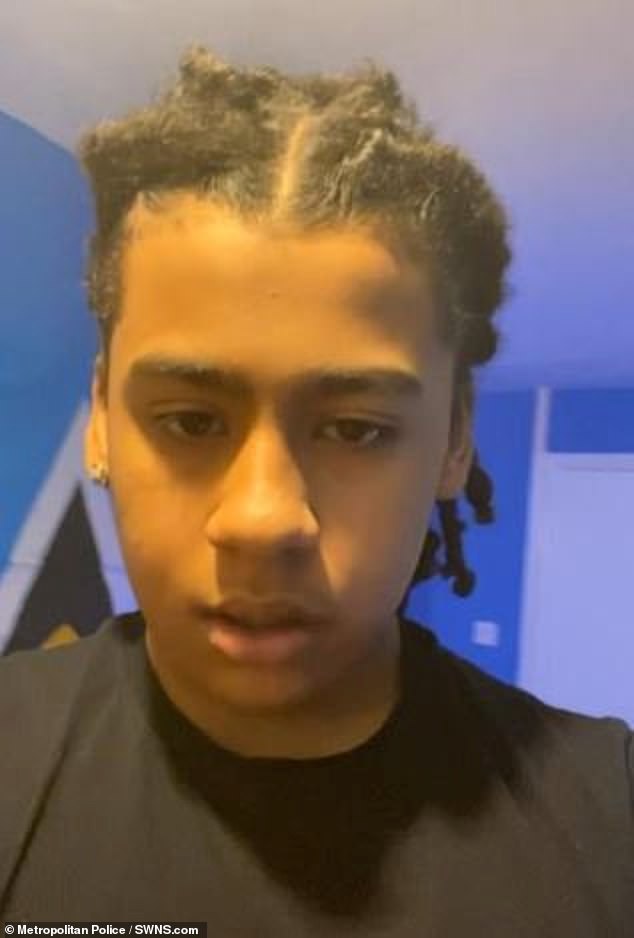 Jermaine is the 27th murder of teenagers in the capital in 2021, equaling an earlier peak in 2017

Chief Inspector Richard Vandenbergh of the Met’s Specialist Crime unit, which led the investigation, urged drivers with dashcam images to contact the officers.

He said: ‘While our investigation is progressing well, I still appeal to anyone who witnessed this brawl near West Croydon station on Thursday night to come forward.

“I’d also like to hear from road users who may have recorded events on a dashcam – your footage could be vital to helping us figure out what happened. 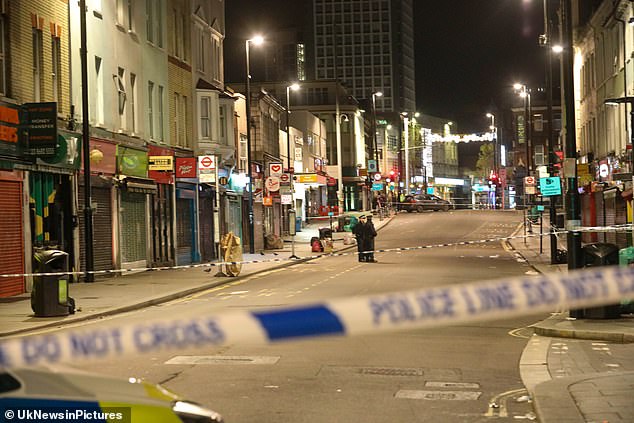 Police were called to London Road, West Croydon at 6:40pm on Thursday 18 November over reports of a fight between a group of people.

“Jermaine’s family has been devastated by his murder and we need to identify the person responsible.

“If you can help, please contact my team or you can leave information anonymously at Crimestoppers.”