Aquaman star Jason Momoa, 42, says his many injuries include ‘blown eyes’, a hernia and missing ribs: ‘I’m getting old’

Jason Momoa said he got beat up while filming the most recent Aquaman movie.

The actor, 42, discussed numerous injuries he sustained on the set of Aquaman And The Lost Kingdom on Tuesday’s episode of Ellen DeGeneres’ talk show.

“I’m getting old, that’s what happens,” the Hollywood actor joked. 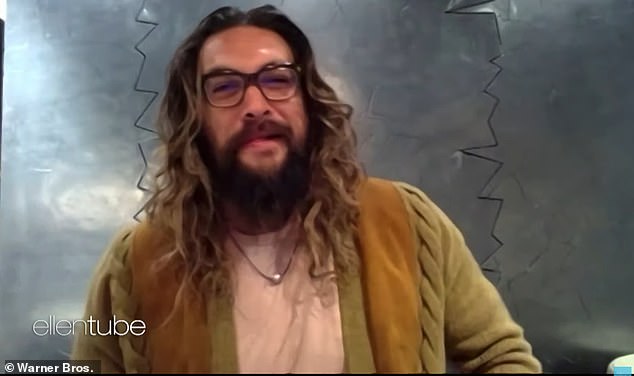 Smiling through the pain: Jason Momoa was beaten while filming the most recent Aquaman movie

“I messed with my eyes,” the Dune star said. “There’s just something in it that cuts it up a little bit, and then I have to have surgery. I have a hernia, my ribs are out. I just get beat up.’

Despite his injuries, Momoa also said it’s “going to be a great movie, you’ll love it.”

When asked why he keeps getting injured during filming, the See actor points to his enthusiasm for the job as the main cause.

“I just give it a little bit,” he said. “I love my job and it makes me a little too excited. The age thing. I’m an aging superhero now.” 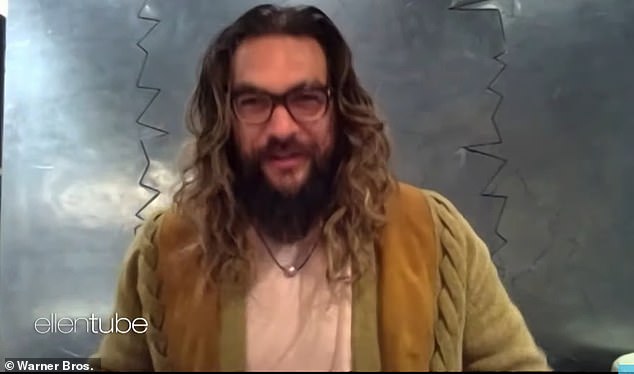 Laundry list of injuries: Among his many injuries were a scratched cornea, a hernia and beaten ribs 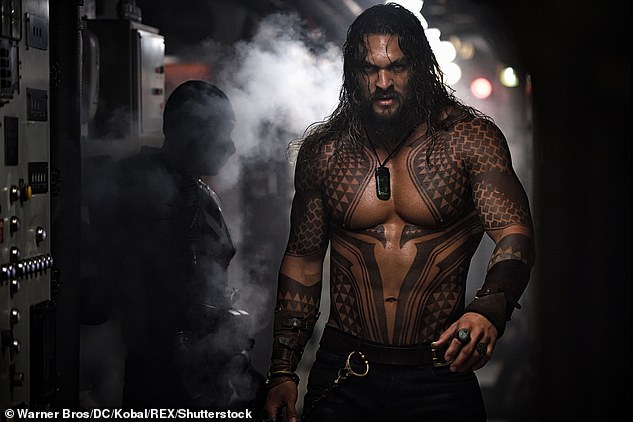 Momoa also spoke about meeting Billie Eilish with his kids at the premiere of the latest James Bond movie.

The Game of Thrones star has spent the past few days touring the UK, including attending the Dune premiere in London, along with his co-stars Zendaya and Timothée Chalamet.

He wore a black suit with a gray vest underneath and black pants to the premiere. 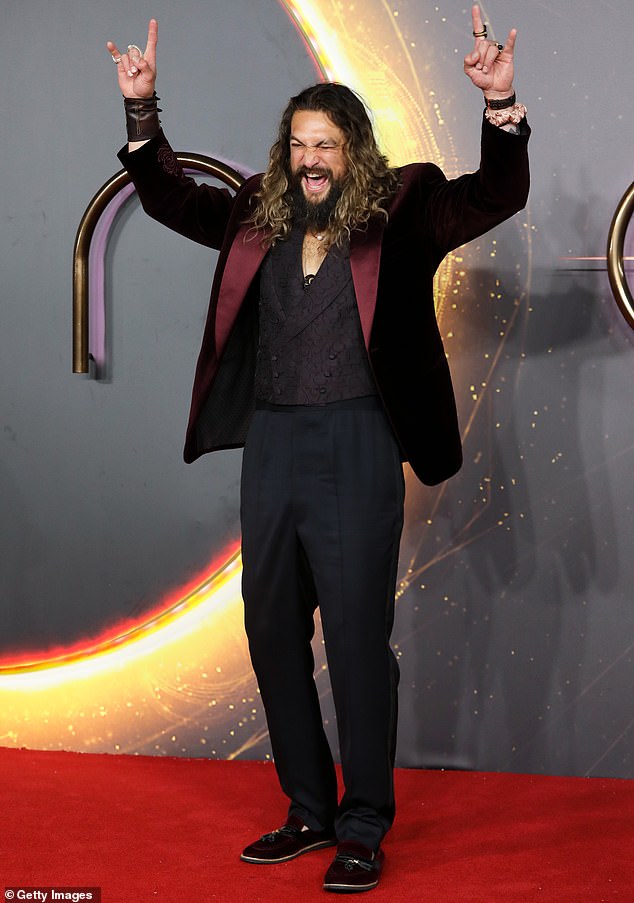 Ritzy Premiere: The Game of Thrones star has been touring the UK in recent days, including attending the London premiere of Dune 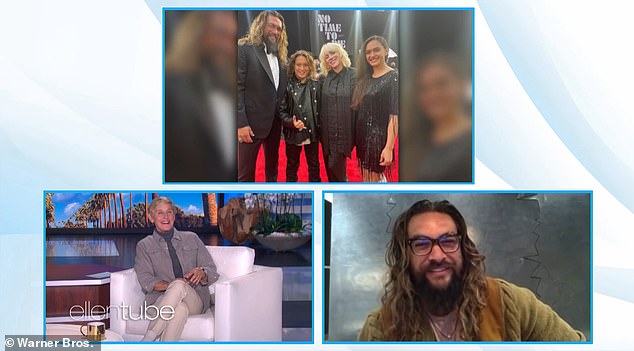 Geeking out: Momoa said he and his kids panicked when they met Billie Eilish

Momoa has been busy in recent years, but he also has a number of projects in the pipeline.

The actor has already finished filming for The Last Manhunt, the story of a Native American couple who are on the run after someone commits a murder out of love.

He is also rumored to have a starring role in Cliffhanger, a remake of the 1993 film of the same name in which a mountaineer becomes entangled in the plot of a group of robbers. 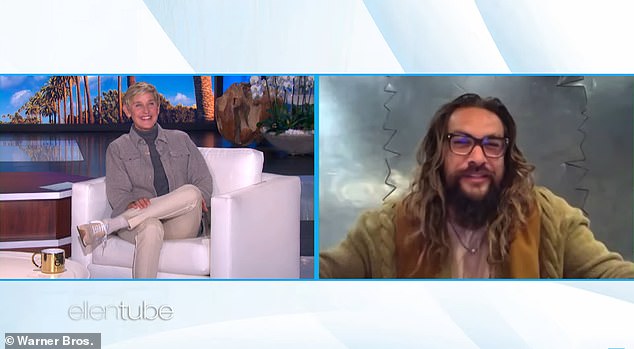 Keeping busy: The actor has a number of projects in the pipeline, including a role in the Cliffhanger remake