Eye for an eye: Iranian man sentenced to BLIND after leaving man who can’t see with one eye in a brawl

A court in Iran has sentenced a man to blindness because he could not see his neighbor with one eye during a fight.

The 45-year-old man, whose name has not been disclosed, was convicted under the country’s principle of retaliation, known as ‘qisas’.

With Qisas, criminals convicted of violent crimes can be subjected to some form of retaliation.

The sentence was imposed because in 2018 the defendant argued with a neighbor on the street in Fasham and blinded the man in one eye, according to the IranWire news site. 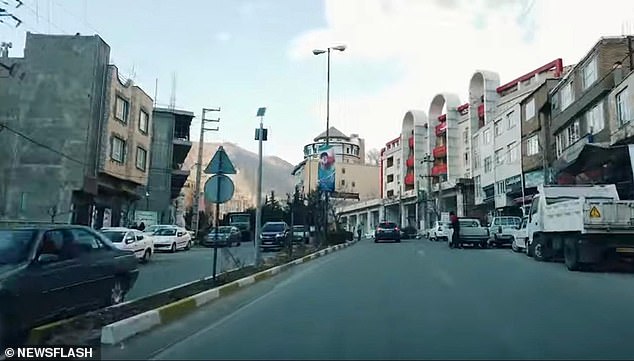 A 45-year-old man, whose name has not been disclosed, has been sentenced to blindness under the country’s legal principle of retaliation, known as ‘qisas’, after leaving a neighbor who could not see with one eye during a street fight in faham. Pictured: A general view of the town of Fasham

Reports did not specify whether the defendant should be blinded in one eye, such as his injured neighbor, or both.

Glare has been used as a punishment in Iran before, although it is still considered rare.

Blinding was first handed down as a punishment by an Iranian court in 2008 when a defendant was convicted of committing an acid attack.

However, the victim pardoned the criminal at the last minute.

A similar incident occurred in 2015 when Iranian doctors put the eye out of a convict who had also committed an acid attack. 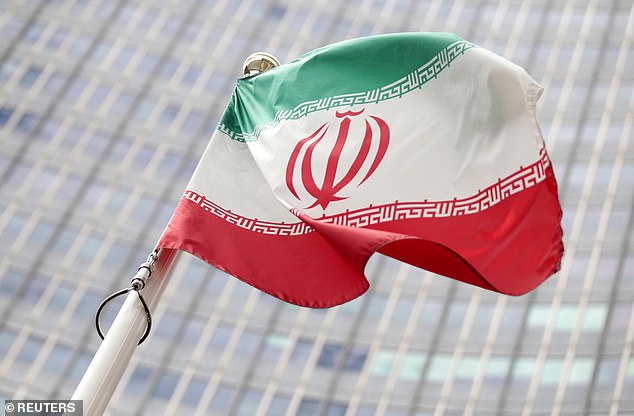 In 2016, a man was sentenced after he threw chalk in the eyes of his niece, who was only four years old at the time and left blind by the attack.

The country’s penal code is based in part on punishments enshrined in Sharia law, as interpreted by the 12 Shia Muslim clerics.

In February, the Iranian authorities were besieged by human rights activists for beating Hadi Rostami, a mentally ill defendant, 60 times and for ordering him to have four fingers amputated.

The Garden City of Love: Architects propose turning the Paris…

The Garden City of Love: Architects propose turning the Paris suburb into an…