Intel has ruled out setting up a massive new computer chip factory in Britain due to Brexit, it was revealed today.

The head of the US company, Pat Gelsinger, said it would have considered the UK but was now seeking “EU support” for sites.

The news will be gripped by Remain campaigners, although Brexiteers will point to other investments made in the wake of the Brussels split.

Intel is looking to ramp up production in Europe after the Covid recovery has caused a global chip shortage, affecting the supply of cars and other products.

The company is pumping up to $95 billion – £70 billion – into opening and upgrading factories in Europe over the next ten years. 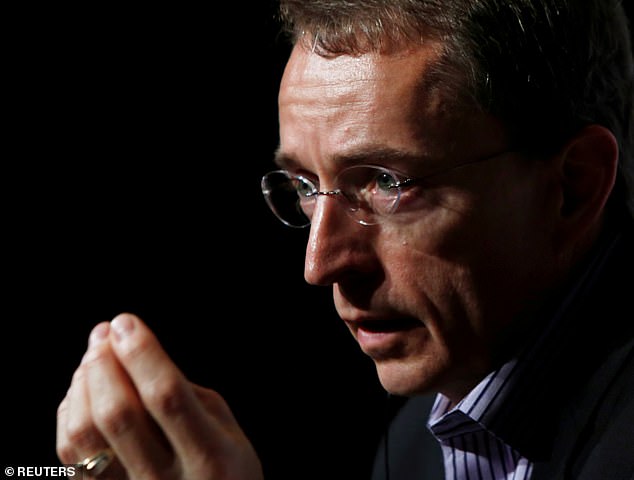 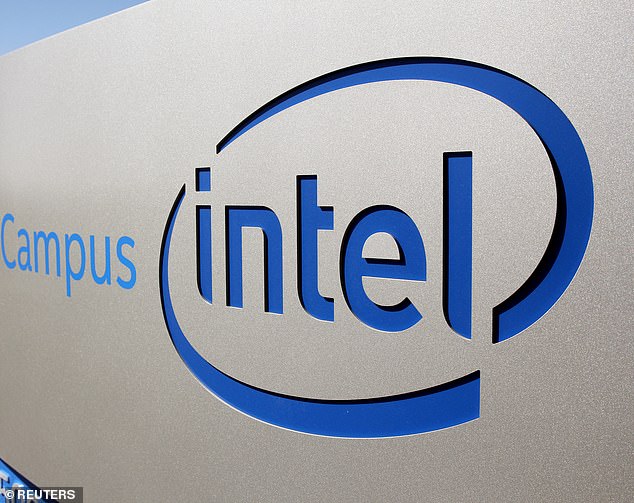 Mr Gelsinger told the BBC the UK was previously ‘a site we would have considered’.

“After Brexit… we look to EU countries and get support from the EU,” he said.

“I have no idea if we would have had a superior site from the UK,” he said. “But we now have about 70 proposals for locations across Europe from maybe 10 different countries.

“We are hopeful that we will agree on a site before the end of this year, as well as support from the EU….”

Mr Gelsinger also warned that the shortage of chips will continue into the Christmas season.

“There is a possibility that there will be a few IOUs under the Christmas trees around the world this year,” he said.

“Everything is short at the moment. And even if I and my colleagues in the industry are working like crazy trying to catch up, it will still take some time.’

Mr Gelsinger predicted the situation would improve ‘incrementally’ next year, but it could be 2023 before things fully stabilize.

Dancing On Ice 2022: Olympian Kye Whyte is the latest star to join the lineup