The best Barnum and Bailey show in the world

After PT Barnum’s beloved American Museum burned down, he embarked on a new adventure, one that would fill the stands with eager customers on the edge of their seats waiting for the wacky and rambunctious acts of Barnum’s circus. 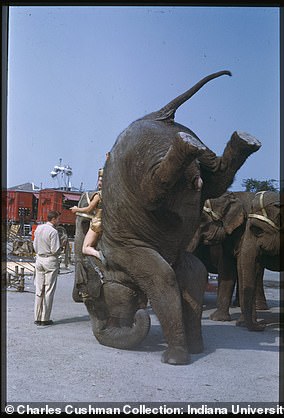 ‘[It will be] the greatest group of wonders ever known… My great wish is… to completely eclipse all other exhibitions in the world,” said Barnum. “Greater than anything he’d ever done.”

It was the largest public entertainment building ever built, seating more than 10,000 and a construction cost of $150,000.

The show’s owner, James Bailey and Barnum, would combine shows in 1881 after Barnum claimed he was a “showman worthy of my steel.”

The Barnum and London Circus opened in New York in 1881. The show would travel 12,000 before the season ended in Connecticut. 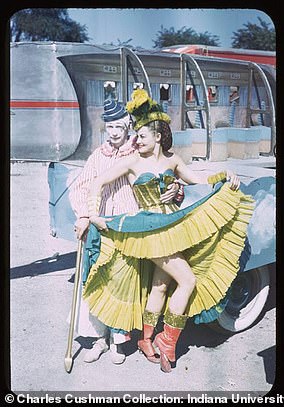 The following season, Barnum and Bailey would introduce their first elephant Jumbo – which would become a symbol of circus culture.

After just six weeks of performances, Jumbo would raise $336,000 for the show.

The animal was the main attraction for three years before it was accidentally hit by a train in Ontario in 1885.

In 1887, Barnum divided the circus’ management equally between him and Bailey. They would both continue to run the Barnum and Bailey Greatest Show on Earth until Barnum’s death in 1891.

Bailey would continue to build on the grand plan until the early 1900s, when the Ringling Brothers show reached similar heights to his show.

The seven Ringling brothers and one sister started their show in 1882 for just five cents in rural Iowa.

Originally the company transported their equipment by horse-drawn carriage, but in 1890 the company switched to the railroad.

A rivalry began between the Ringling Brothers and Barnum and Bailey in 1895 and they agreed to split their shows geographically until the shows combined.

The Ringing Brothers and Barnum and Bailey Circus 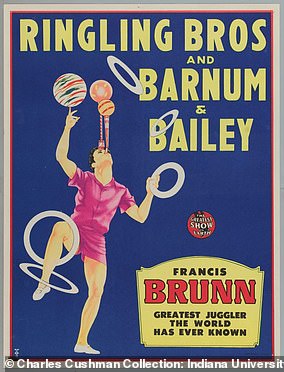 The shows were combined in 1907 after James Bailey’s death.

The Ringling Brothers bought Barnum and Bailey Circus for $400,000 from Bailey’s widow.

Originally, they continued to operate the two circuses separately until they officially combined the shows in 1919, following the railway problems caused by the country’s involvement in WWI.

The combined operation employed more than 1,000 people, 700 horses and nearly 1,000 other animals and traveled in 90-100 double-length rail cars.

The show was a success under the leadership of John Ringling until the Great Depression, where the circus fell under the weight of its creditors.

In 1932, creditors took control of the show and one of the richest men died four years later with only $311 in his bank account.