The Tokyo 2020 Olympics are here (finally), and once again we see elite archers doing what they do best: shooting straight. Read on as we explain how to watch an Olympic Archery live stream, also free in many countries.

At the 2016 Rio Olympics, South Korea won all gold medals in archery. And that was not a one-off event – with 23 Olympic gold medals, this country has dominated archery for decades. In fact, stories of how South Korean archers train will sound verging on mythical to some.

But it’s not as one-sided as it seems, as some of the other contenders have trained exceptionally well despite the pandemic. Take the American Brady Ellison. He battled an injury that ruined his career just a few years ago and is currently ranked as the world’s best archer. Among the women we have Lei Chien-Ying from Taiwan, Lisa Unruh from Germany and Deepika Kumari from India, all of whom are exceptional archers.

In this article, we’ll give you the key dates for the event and explain how to watch archery at the 2020 Olympics live from your country. Curious about data for the other games and general viewing options? Check out this guide to learn all about how to get a live stream of the Olympics all summer long.

Plenty of broadcasters around the world cover the Olympics, but not all of them are free. The official Olympics website offers free live coverage and highlights of many of the sporting events, especially the major ones. However, if you are looking for comprehensive coverage of the Olympics, relying on your domestic broadcasters would help.

In the UK you have the BBC broadcasting the games on free-to-air TV and the iPlayer streaming service. Channel 7 in Australia, KTN in Kenya, TVNZ in New Zealand and RTE in Ireland all offer free live coverage. Keep reading to learn more about how to live stream archery at the 2020 Olympics.

How to watch your Olympics live stream abroad

Sports fans wishing to watch a live stream of the 2021 Olympics should have access to their usual free or paid coverage from around the world. While overseas geo-blocking typically limits coverage to local carriers — and some workplaces, study, or even leisure time can keep you from streaming due to bandwidth limitations — there’s a really easy way to fix these issues.

The answer is as simple as downloading and installing the best VPN service, which will let your computer, phone, tablet or other device know that it is located in another country. This means you can tune in to your usual coverage from home wherever you are, without having to resort to an illegal stream.

Use a VPN to watch the Tokyo 2020 Olympics from anywhere

ExpressVPN – get the world’s best VPN
We’ve put all the major VPNs to the test and rate ExpressVPN as our top pick, thanks to its speed, ease of use, and strong security features. It’s also compatible with just about every streaming device out there, including Amazon Fire TV Stick, Apple TV, Xbox and PlayStation, as well as Android and Apple mobile phones and, best of all, it has a fantastic track record of unlocking of the toughest streaming services around the world.

Sign up now for an annual subscription and get an extra 3 months absolutely FREE. And if you change your mind within the first 30 days, just let them know and they will refund your money without a murmur.

Using a VPN is as easy as one-two-three…

1. Download and install a VPN – as we say, our best choice is ExpressVPN

2. Connect to the correct server location – open the VPN app, click on ‘choose location’ and select the correct location

3. Go to the broadcaster’s live stream – so if you are from the UK just go to BBC iPlayer

The BBC is known for its excellent coverage of the Olympics and UK residents can catch it all for free! BBC One and BBC Two will broadcast over 350 hours of live footage from Tokyo. If you don’t have access to a TV, you can still use the BBC iPlayer to live stream the events, but you will need a valid TV license.

If you want more coverage of the sporting events, you also have Discovery+ and Eurosport. Discovery+ streaming subscriptions start at £4.99/month and the Eurosport streaming service starts at £6.99/month. Both services run on Apple and Windows computers, on Samsung TV with Tizen 3.0 and above, Chromecast and more.

Not in the UK during the 2020 Olympics? Don’t worry, with a VPN you can track all events.

How to watch archery at the US Olympics with and without cable?

On cable television in the US, NBC has the broadcasting rights for the Tokyo Olympics. If you have the network on your cable, you can also watch it online via the NBC streaming platform.

For those who don’t use cable, there are other streaming services available that have the NBC channel such as Peacock TV, Sling TV, YouTube TV and others.

Peacock TV is available for a paltry price of $4.99 per month (or $49.99 for an annual subscription) and comes with a 7-day FREE trial – but keep in mind that a lot of the programming schedule is spent to multi-sport coverage. This is great for general fans, but might be a little frustrating if you want end-to-end action from a specific discipline.

Alternatively, Sling TV costs $35 per month for the package you need for more comprehensive NBC access. At the moment it is available for only $10 for the first month as part of a temporary deal.

Both streaming services are available on the Google Chrome browser, Amazon Fire TV, game consoles such as PS4 and Xbox One, and on Android and iOS.

Get the best offer on TV streaming services

How To Watch Archery Olympics In Canada

While CBC’s OTT offering is free, TSN and Sportsnet cost CAD 19.99 per month with a monthly subscription. TLN is the only broadcaster that does not offer an independent streaming service.

Would you like to view your reporting from abroad? Then don’t forget that using a VPN is a great way to view coverage abroad.

How to Stream Archery at Australia Olympics for FREE

In Australia, Channel 7 has exclusive broadcasting rights to the Tokyo Olympics. The live coverage is also broadcast for free on 7Mate and 7Two. If you want to watch the games online (for free), you can stream it on 7Plus, Channel 7. 7plus’ streaming service is available on web browsers, iOS, Android, Telstra TV, Samsung TV, Chromecast and more.

Not in Australia? Use a VPN when you are away from home to access your local Olympics coverage.

More channels of the 2020 Olympics around the world

If you’re not in one of these countries, don’t worry – the Olympics are shown in most places around the world, although you may not have luck with free streaming and coverage levels vary considerably by location.

You can see what’s on offer where you are using the dedicated Wikipedia page of all the Olympic Games channels in the world.

Compare the best general VPN services in 2021 by price: 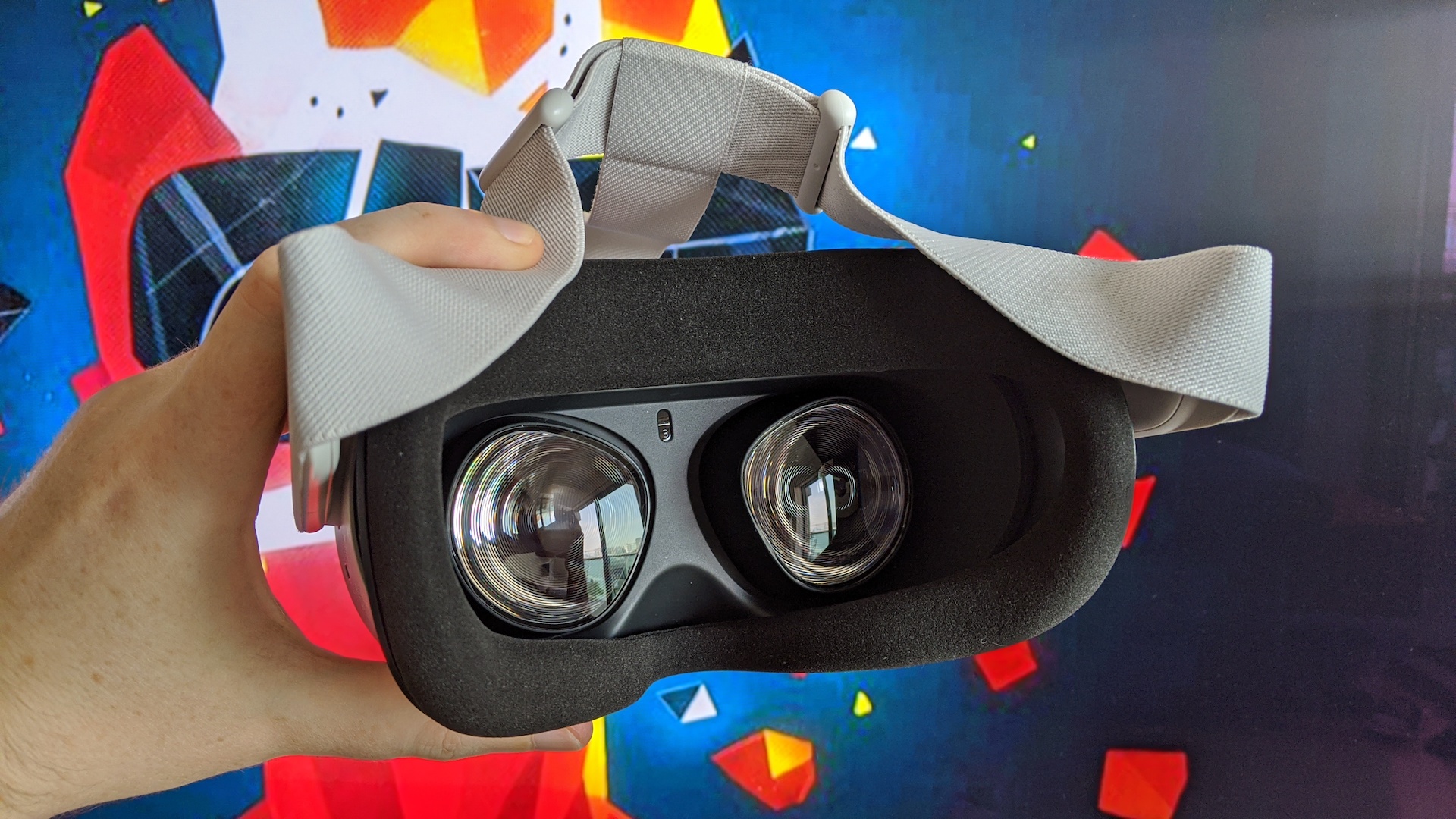 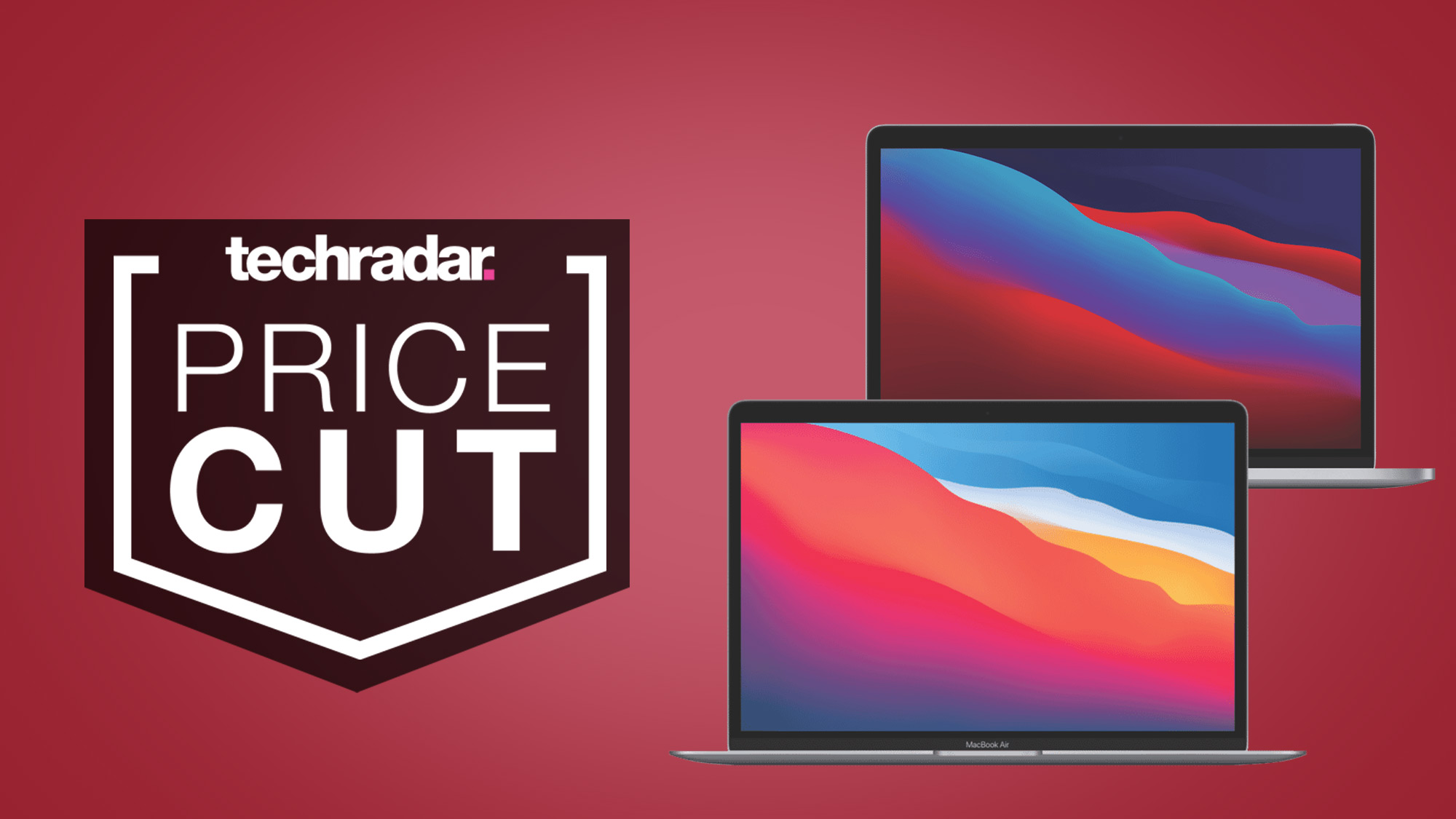