Graham Potter claims ‘the sky is the limit’ for Tariq Lamptey

By Jack Kelly for Mailonline

Graham Potter has claimed ‘the sky is the limit’ for Brighton’s Tariq Lamptey.

The 20-year-old is an up and coming option in a packed but exciting roster of England right-backs and could be given another chance next month for the England U21s.

With Lee Carsley ready to name his team, Brighton boss Potter will not block a call, even though his star boy has just returned from a serious long-term hamstring injury. 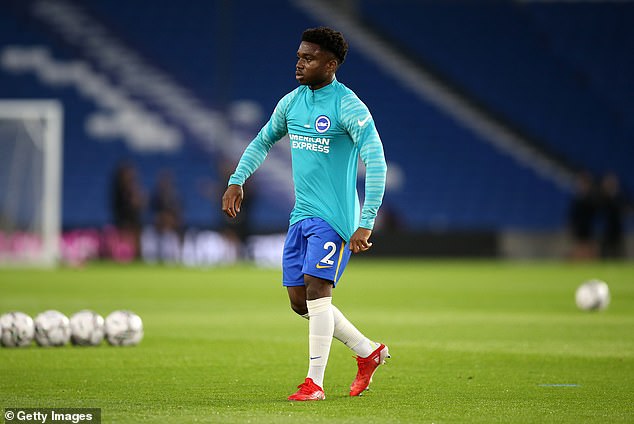 “I think it’s something we should be happy about because it means he’s back playing and he’s fit,” Potter said. “It’s a conversation between Tariq, Lee and the medical guys.

“We are always a club that supports international football and players who play for their country, so we would be very happy with that.”

Potter revealed that Lamptey’s emotions ranged from disappointment to anger during his absence from injury, giving credit to his mental strength and character. 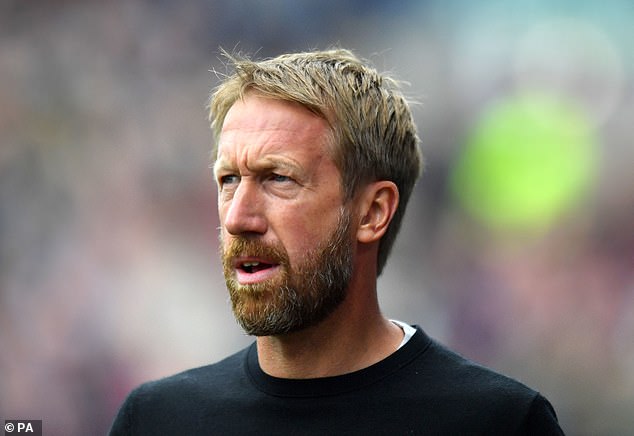 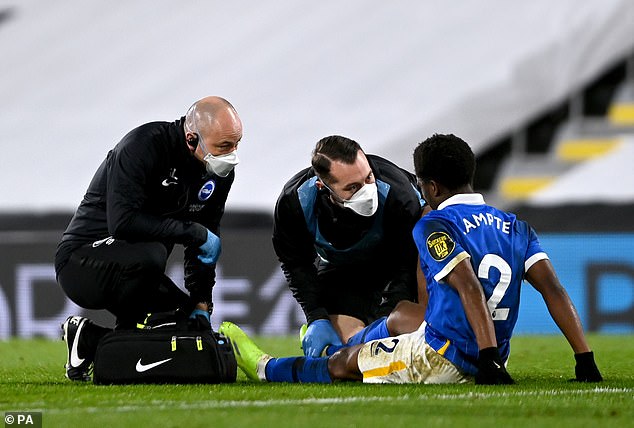 In addition, Potter will not block Lamptey’s potential call for England promises, even though his star boy has just returned from a serious long-term hamstring injury

“Everyone here would say the same, everyone loves him. When you have that feeling for someone, you want everything to be okay with them.

“I have to say how he behaved, how he worked, it’s really inspiring for everyone. His resilience, his mental strength and his ability to deal with adversity, I think that is a credit to him and his family.’

Potter still remained cautious in rushing Lamptey back and he is likely to start on the bench in Monday night’s game at Crystal Palace.

“It’s important not to look too far ahead and have a plan for how to deal with him.

“Now it’s about staying as focused as possible and being as present with him as possible, not getting carried away and seeing if we can get him on the field in front of us.”