Deposed former New York state governor Andrew Cuomo is facing an investigation by his own former department into how he scored a $5.1 million memoir deal while in office.

The Joint Commission on Public Ethics (JCOPE) announced Tuesday that they will conduct an internal investigation into the approval of Cuomo’s 2020 book on the pandemic, “American Crisis: Leadership Lessons from the COVID-19 Pandemic.”

But they did so without the usual vote of all 14 members ahead of a request from the governor to earn revenue from a private source, with the deal instead being approved by other members of the panel.

JCOPE, which oversees ethics and lobbying in New York, voted to hire a third-party law firm to “investigate the facts, circumstances, policies and practices” about the approval, the Daily news reported.

Cuomo’s request to write the memoir was approved in the summer of 2020 without submitting the book contract to the panel. Several members of the panel at that time have since resigned.

This led to several commissioners complaining at the time that they were being excluded from the decisions, wxxnews.com reported. 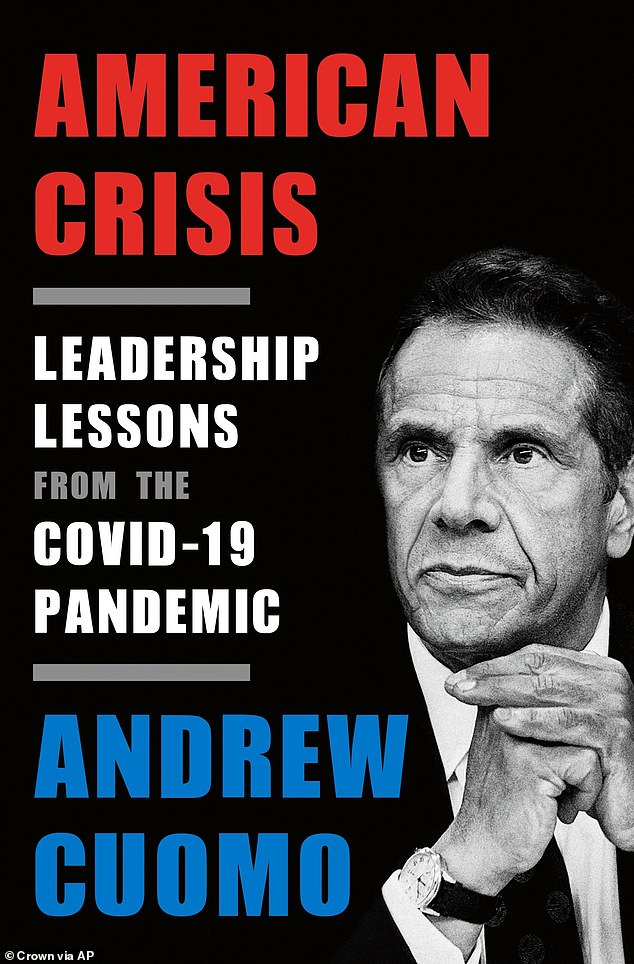 Released in October 2020, the book focused on Cuomo’s early handling of the Covid-19 pandemic in the state 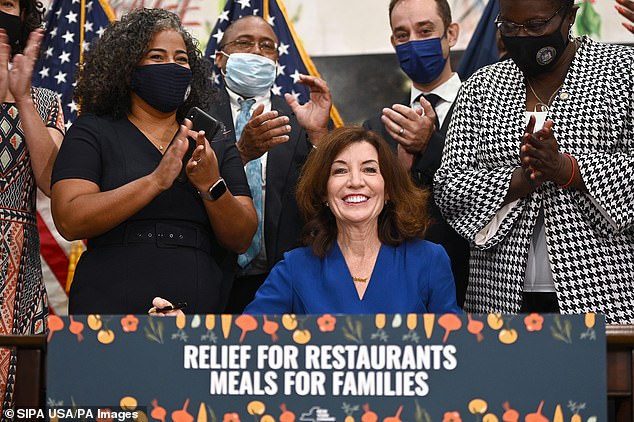 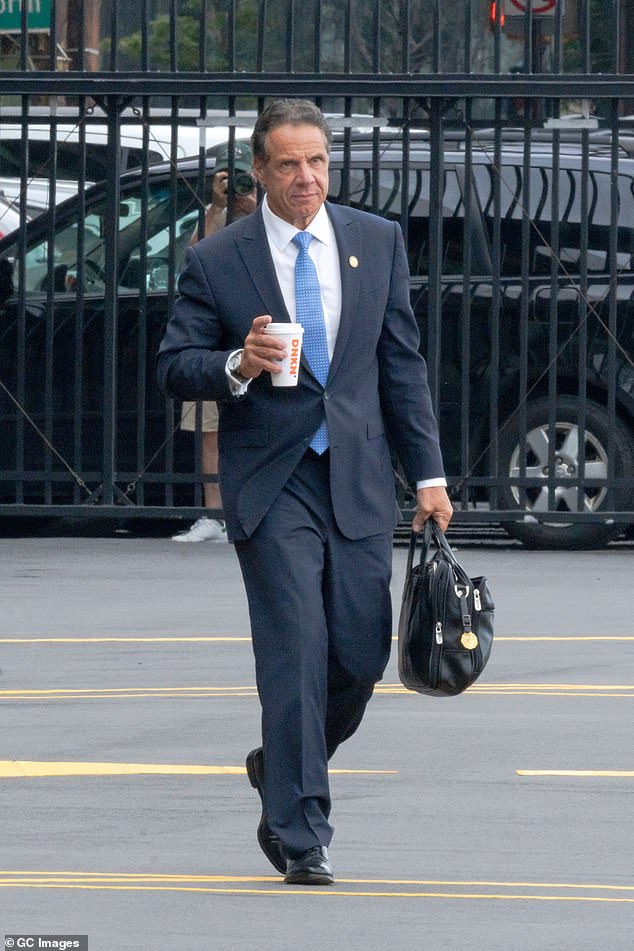 The committee itself has been criticized for the panel’s lack of transparency in conducting ethical investigations, The New York Post reported.

Cuomo got approval from the state ethics commissioners last year to write his book — with conditions.

He had to write the book in ‘his own time and not in state time’, according to the ethical rules of the state. And ‘no state property, personnel or other resources’ were to be used.

Still, several people working for the state have worked on the book, including former Secretary to the Governor Melissa DeRosa and Director of the Governor’s Offices Stephanie Benton, according to reports in The New York Times, The Times-Union, of Albany, and the U.S. TODAY State News Network.

Cuomo claims his aides volunteered their time and denies allegations of impropriety. 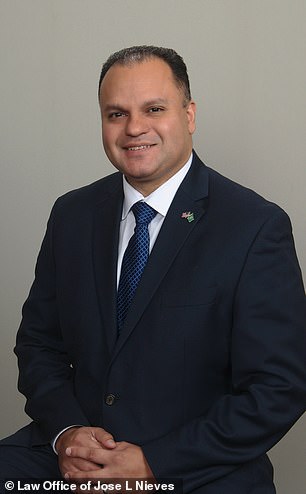 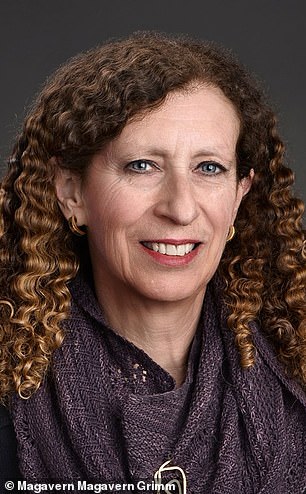 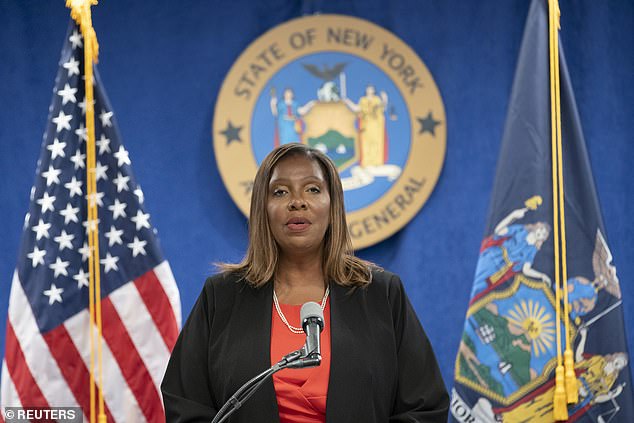 While JCOPE conducts their investigation, State Attorney General Tish James and federal prosecutors are conducting separate investigations into the controversial book deal and its financing.

“Jose Nieves and Sharon Stern Gerstman are respected and talented professionals who will uphold our commitment to open, ethical governance and help transform not only state government, but more importantly, people’s image and perception of their state government,” said Hochul in a statement.

While JCOPE conducts their investigation, State Attorney General Tish James and federal prosecutors are conducting separate investigations into the controversial book deal and its financing.

Released in October 2020, Cuomo’s book linked the governor’s daily 2020 COVID-19 briefings during the height of the New York pandemic.

He was hailed as a hero during the early days of the COVID outbreak, when New York was the global COVID epicenter, thanks to his factual briefings laced with personal reflections.

Crown Publishing offered the former governor more than $5 million for the manuscript — a risk given Cuomo’s previous memoirs sold fewer than 4,000 hardcover copies.

Tax records show that Cuomo received the majority of his advance, $3.12 million in 2020, and is expected to receive another $2 million in installments over the next two years.

In April, the former governor said he put $1 million of the book’s proceeds into a trust fund for his three daughters and donated half a million to nonprofit fundraising subsidiary United Way, Spectrum reported.

After allegations of sexual assault against Cuomo came to light in late February, Crown attempted to distance themselves from Cuomo, canceling plans for a paperback version and halting the promotion.

Cuomo is also under criminal investigation over an allegation that he groped a former staffer at the governor’s mansion in November.

It was the most serious of 11 women’s sexual harassment claims detailed in a report released by James earlier last month.

On Aug. 31, it was announced that the Albany County Sheriff’s Office had issued subpoenas in the investigation into a criminal complaint filed by the alleged victim, Brittany Commissio, the Times Union reported.

In addition, Cuomo faces criminal investigations by the FBI and the US Attorney’s Office in Brooklyn over deaths from Covid-19 nursing homes.

He denies all allegations made against him.

Bone cancer survivor, 24, documents leg amputation she needed to save her life