Gospel singer Kelly Price has been reported missing after being released from hospital in Georgia, where she was being treated for COVID-19

Gospel singer Kelly Price has gone missing in Georgia shortly after being released from the hospital in July after contracting COVID-19.

Price, 48, who released a new album earlier this year, has been reported missing after a health check at her home last Saturday, according to the Cobb County Police Department.

Authorities found no evidence of malicious intent after a search of Price’s home and a conversation with her boyfriend, Terrell Babers, TMZ reports.

Price’s family had accused Babers of preventing them from visiting her home when she was released early from hospital in late August. 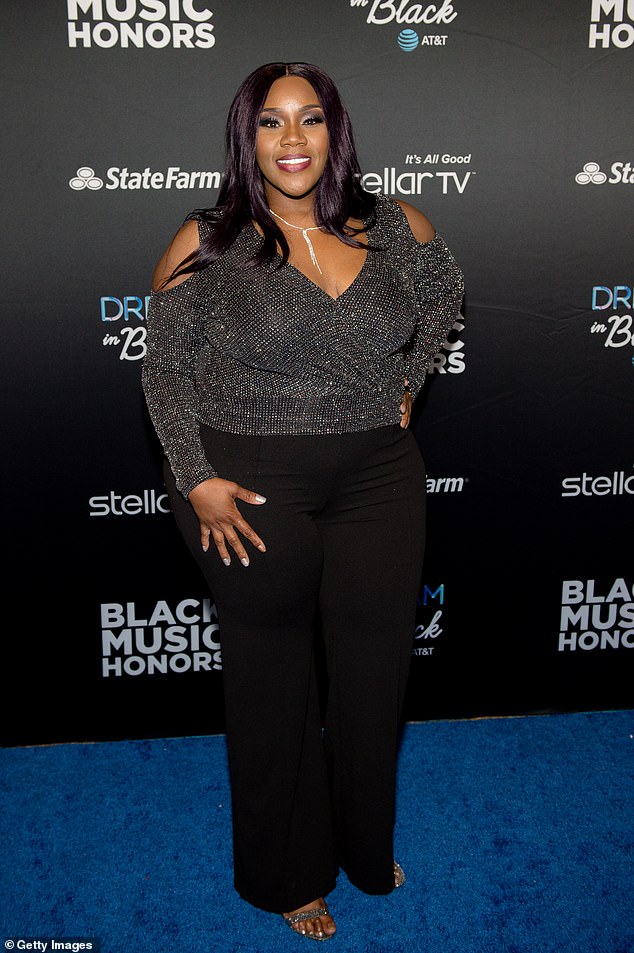 Gospel singer Kelly Price, pictured at the 2019 Black Music Honors Awards in Atlanta, Georgia, has been reported missing nearly a month after she was released from the hospital. 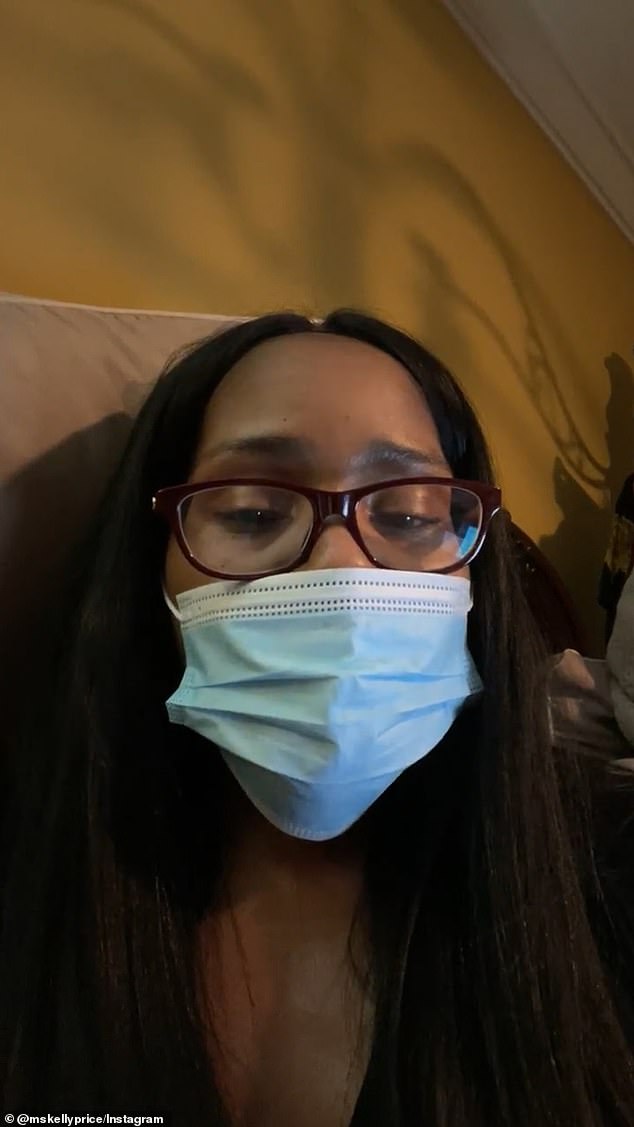 Price told her fans on Instagram that she tested positive for COVID on July 29. A few days later, she was hospitalized and released at the end of August. 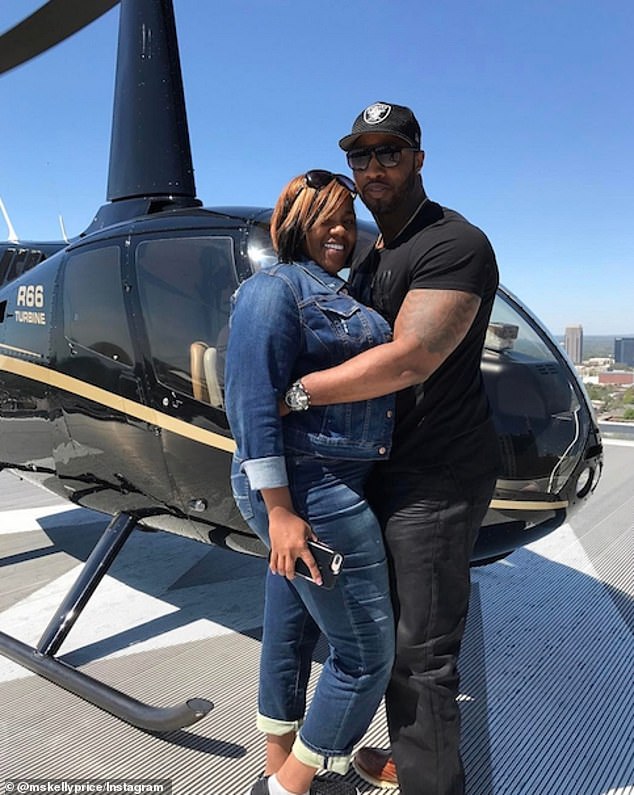 Price’s family said her boyfriend, Terrell Babers, pictured with Price in 2020, had prevented them from visiting her when she was released from hospital

In an Instagram video, Price revealed she contracted COVID-19 on July 29.

“I am COVID positive. I follow the orders of Dr. I’m in quarantine. I feel really drained. Splitting headache, but I’m not in the hospital. I am grateful and expect a speedy recovery,” she told her followers.

Price was admitted to a hospital a few days later.

The family told TMZ they visited her while she was recovering in hospital but were shocked to learn she was being released three weeks later, though she didn’t look healthy enough to leave.

The affected family had called the Cobb County Police Department to conduct a welfare check on Sept. 18. 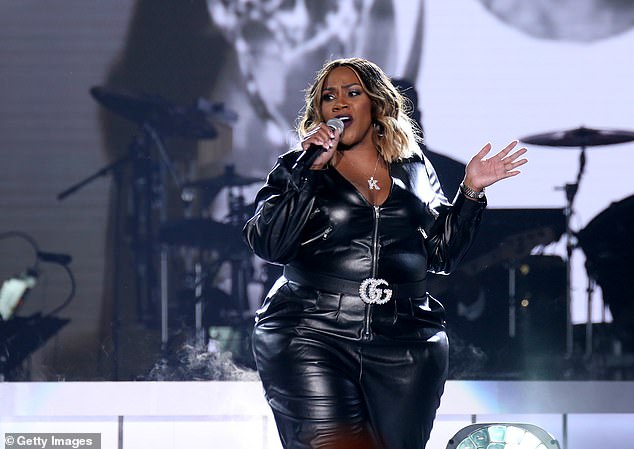 Price began her career in 1998 and grew as an R&B and gospel singer. She is pictured at the Soul Train Awards in Las Vegas, Nevada, in 2019

The department said the incident is currently under investigation and Price has been officially reported missing to the National Crime Information Center.

Price is a Grammy-nominated singer who first debuted as an R&B singer in 1998. She achieved national fame with her first gospel album, This Is Who I Am, 15 years ago.

On April 2, she released her second gospel album Grace.