By Jake Ryan Home Office Correspondent for The Mail On Sunday

Friends and voters of David Amess fear he was targeted because of his Catholic faith.

The Conservative MP was a practicing Roman Catholic who regularly attended his local St. Peter’s Church.

Tribute to the politician was led by Cardinal Vincent Nichols, Archbishop of Westminster. 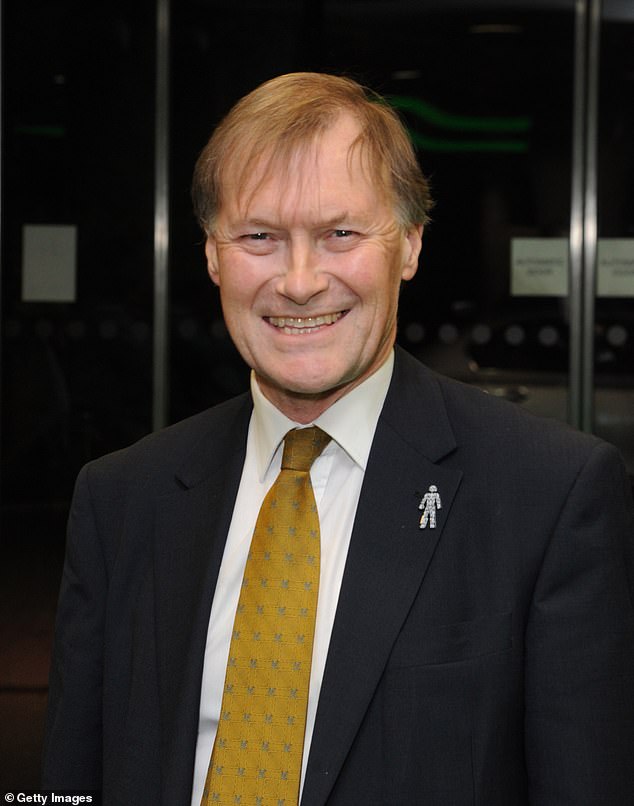 Yesterday Douglas Cracknell, chairman of the Leigh-on-Sea council, said Sir David’s devout faith was well known by locals, who told The Mail on Sunday they feared it could be the motive for his murder. .

Mr Cracknell said: ‘Everyone knew about David’s Catholic faith – it was a big part of his character. He was a very generous man and was very helpful to us. This attacker may have attacked him because of his religion.”

John Moore, 45, who knew Sir David as his local MP, said: ‘People here say it could be linked to David’s Catholicism. He was such a supporter of his religion, a terrorist would want to take him out, wouldn’t he? It’s just so sad. You couldn’t meet a nicer man. We all admired him so much.’ 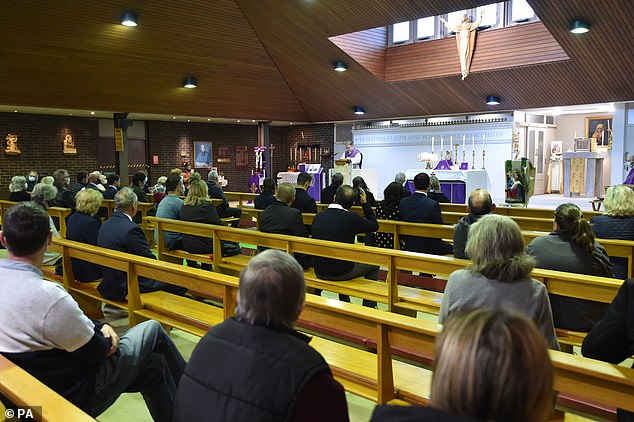 The Conservative MP was a practicing Roman Catholic who regularly attended his local St. Peter’s Church – where a vigil was held Friday night

During a homily at St. Peter’s Catholic Church, Father Jeff Woolnough paid his respects to his late parishioner.

He said, “First, we remember David’s great faith and, as a Catholic, his practicing sense of that faith. What that means is sharing that faith with everyone he meets, whoever they are.

“That is by being him, who shows great accessibility to all religions when we are attacked by anyone who does not understand the position the Catholic Church takes in the world.

“We are particularly grateful for Sir David’s stance on pro-life. David chose life, even in death, because we now know that he lives in the Spirit.”

Hair is the BBC news! Presenters are delighted to have their stylists back after 18 months