Freema Agyeman, who is the first black companion of Dr. Who played says she ‘didn’t anticipate’ the racist abuse she received when she appeared on the show

Freema Agyeman says she “didn’t anticipate” the racial abuse she would face if she played Doctor Who’s first black companion.

The 42-year-old actress, who played Martha Jones in the third series of the revived BBC science fiction series, says her life “changed completely overnight” after her first appearance on the show.

She said she could not “rationalise” comments from “certain sectors” of the hit show’s devoted fanbase and that she may have been “naive” about the level of racism among viewers.

Speaking at Ofcom’s Diversity in Broadcasting event as part of National Inclusion Week, she said of the show, “It’s a game changer.” 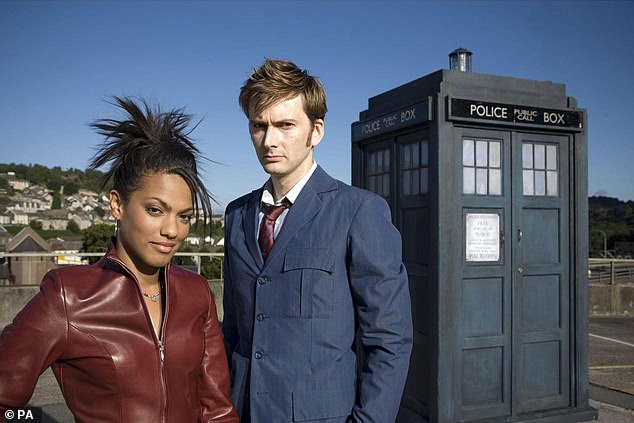 Freema Agyeman says she “didn’t anticipate” the racial abuse she would face if she played Doctor Who’s first black companion. Pictured, the actress alongside Dr Who actor David Tennant

“My life has completely changed overnight. You go from obscurity to people who know who you are, in a good way.

“And then we aired and I didn’t even mind that it said so much about being the first black companion because I was. It never bothered me at all. It was something I was so proud of and still am.

“What I didn’t foresee—and maybe I was naive—was the racism from certain sectors of the fanbase.”

She said that while she could handle criticism based on her performance, backlash based on her race was something she couldn’t justify. 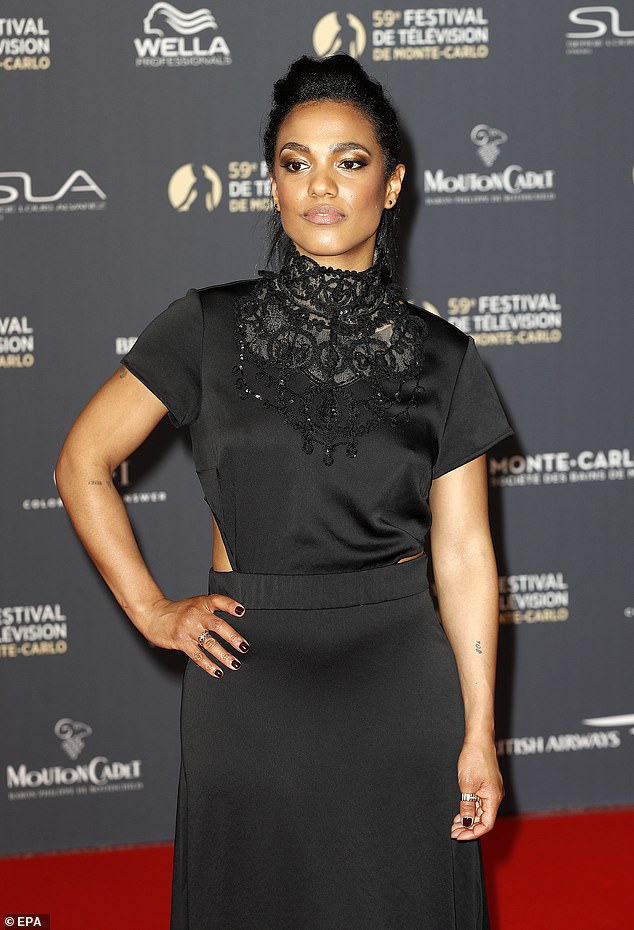 The 42-year-old actress, who played Martha Jones in the third series of the revived BBC science fiction series, says her life “changed completely overnight” after her first appearance on the show.

“My contribution was criticized for other reasons that I could handle,” she said.

‘I could rationalize that away. I’m an artist, nobody will always like your work, people are entitled to their opinion, it’s all subjective. But the racism… yeah, I couldn’t rationalize that.’

The show came under fire in 2013 after the book Doctor Who And Race published claims that the BBC program is based on views ‘which continue to subjugate people of color’.

Several of the book’s 23 contributors lament the failure to cast a black or Asian actor as the Doctor. And in previous series, white actors were cast as other ethnicities.

There’s also an attack on the “second-rate” treatment of black characters like Martha Jones in episodes aired during the revived series. 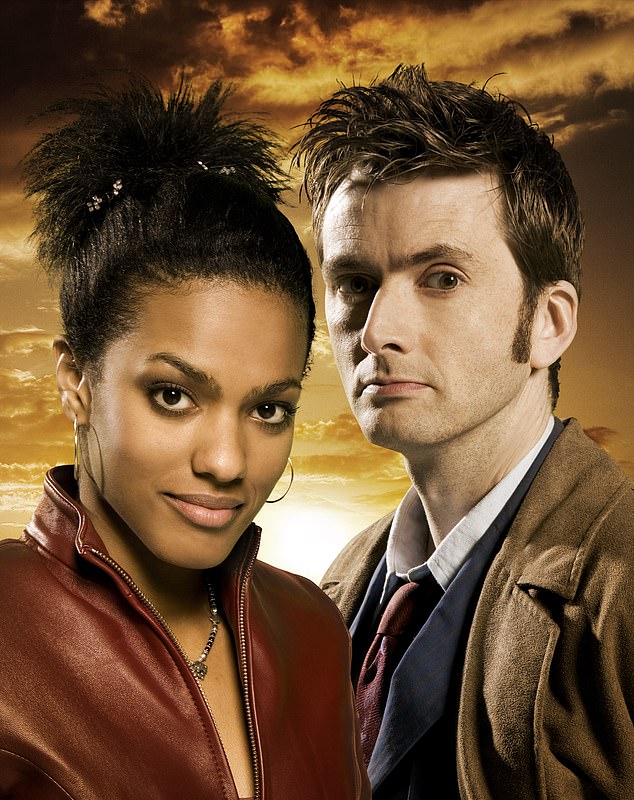 The show came under fire in 2013 after claims published in book, Doctor Who And Race, said the BBC program is based on attitudes ‘which continue to subjugate people of color’.

A feminist contributor, using the pseudonym Fire Fly, said the Doctor’s relationship with Martha, who was played by Agyeman, is evidence of the series’ “white perspective.”

She chooses a 2007 episode set in Elizabethan London, where Martha expresses her fears of being sold into slavery, but is told by David Tennant’s doctor to “walk around as if you were the owner.” It works for me’.

But fans rejected her criticism at the time. Doctor Who Online editor Sebastian J Brook said the show was “rather divisive.”

And the BBC said: ‘Doctor Who has a strong track record of various castings, both with the regular cast and the guest cast. Freema Agyeman became the first black companion and Noel Clarke starred for five years [Mickey Smith].

Reflecting the diversity of the UK is the job of the BBC, and casting Doctor Who is color blind. It’s always about the best actors for the roles.’