With World Cup qualifiers almost in the bag, barring an epic collapse in their last two games against Albania and San Marino next month, Southgate can look forward to fine-tuning his plans for Qatar.

Here Sports post examines some of the problems he faces. 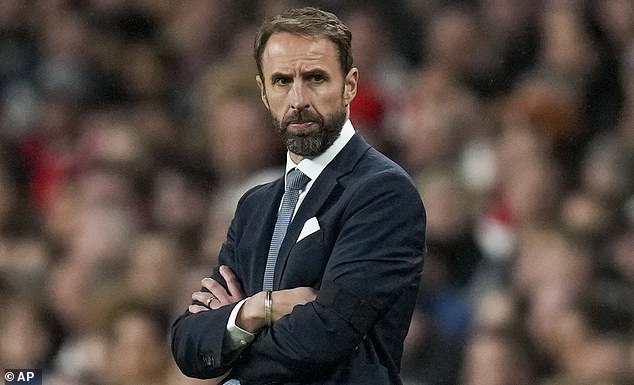 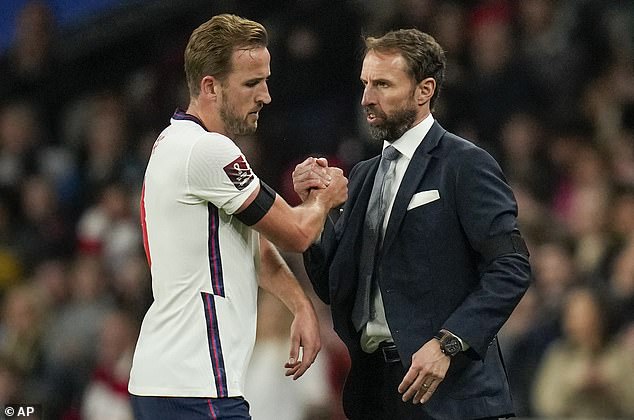 HOW DOES HE GET CAPTAIN KANE BACK TO HIS BEST?

This is an issue largely out of Southgate’s hands. Harry Kane watched the pace against Hungary and was eventually substituted. The form of the striker at Tottenham is subpar – Kane has not scored a Premier League goal this season.

As much as the England boss tries to downplay it, the performance of his talisman striker will be a concern.

The pair have a close bond and Southgate will no doubt speak with Kane in the coming weeks. There seems little danger of Kane losing his place on the team, even if his performance doesn’t improve.

But when asked if the England striker’s position was up for grabs for next year’s World Cup, Southgate replied: “We have competition for places in every position. There will be times when different players play their best and times when there can be dips.” 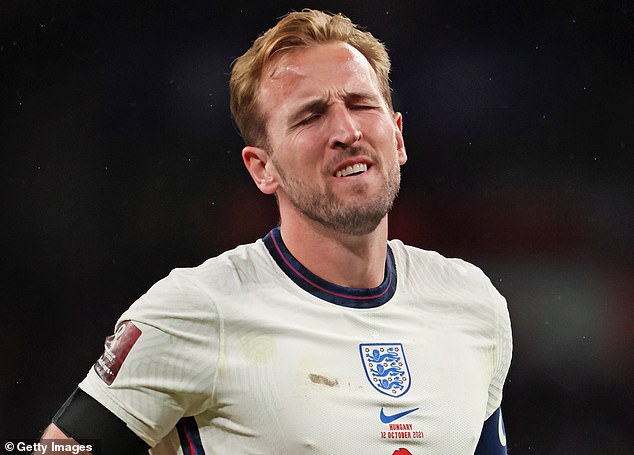 HAS HE FINALLY CHOOSE MASON GREENWOOD?

You would think the answer would be yes, if the forward continues to perform for Manchester United.

Still, there seems to be more to Greenwood’s absence from England’s previous two camps than meets the eye. If he’s ruled out again next month, eyebrows will really be raised.

When asked what his plans were for Greenwood for Albania and San Marino, Southgate replied: “We will determine the squad and then when there are individual talks, what happened to Mason and Jude (Bellingham) this time, we will to have.’ 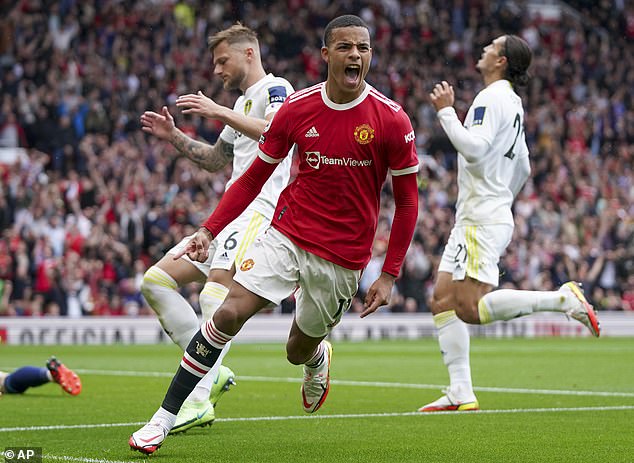 DOES IT APPEAR AT TWO ATTACKING MIDFIELDERS?

Let’s face it, the experiment of playing just one midfielder against Hungary didn’t work.

Kalvin Phillips should be available next month, so Southgate is in a quandary. Will he return to a more defensive midfielder from Phillips and Declan Rice, or give Mount and Foden another chance?

He said: “The balance of the team is something we have done well over a long period of time. It will be one of the things I think about. It’s always crucial and against Hungary we were a bit more open without the ball.’ 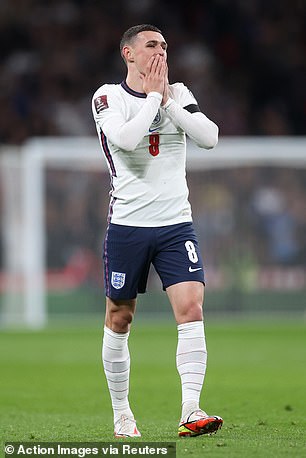 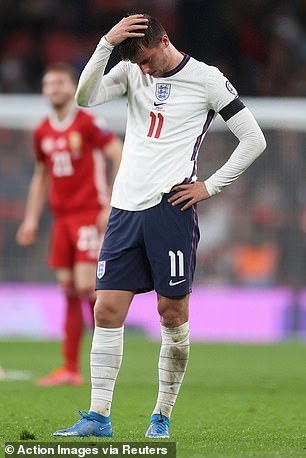 Put aside the discussion of 4-3-3 and consider the decisions Southgate must make in midfield.

Rice will be the first name in the squad, given the glowing terms Southgate used for him this week. Phillips, Mount and Foden are guaranteed to be involved when fit, while James Ward-Prowse, who holds Southgate in high esteem, will hope he has done enough to warrant selection.

The big problem then revolves around Bellingham and Jordan Henderson. Bellingham had a rest this month, but it doesn’t look like the Borussia Dortmund teenager will be stopped again.

That leaves Henderson, who is limited to just 305 minutes in England this calendar year. Not starting against Hungary hurt and one wonders what there is to gain by taking out a 31-year-old if there is no intention of using him. 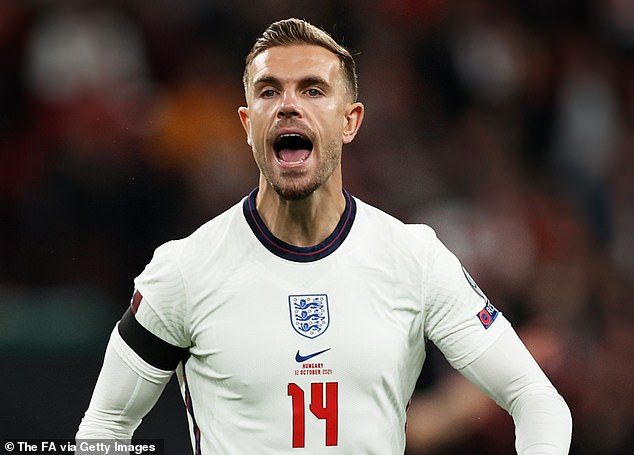 Henderson won’t just want to make up the numbers and Southgate won’t have a problem with a man who has played a major role for him over the past five years. It will be interesting to see how this is handled.

We know that Trent Alexander-Arnold is not a midfielder after the experiment against Andorra, but will he get a fresh start in his favorite position? The Liverpool star returns to Watford on Saturday and is eager to make up for lost time.

Reece James expects to be involved when fit, but Kyle Walker is Southgate’s go-to man. Will three right-backs (and Kieran Trippier) really be included for Albania and San Marino?

It’s another question for Southgate to answer. 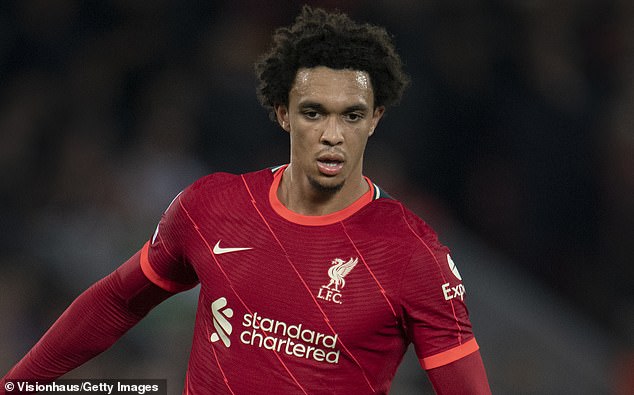