Emile Smith Rowe has signed a new long-term deal with Arsenal and has been confirmed as their new number 10.

Smith Rowe, a target for Aston Villa this summer, has committed his future to Arsenal and will also inherit the iconic shirt that has been vacant since Mesut Ozil’s departure in January.

Smith Rowe’s previous contract was set to expire in 2023, but Arsenal have managed to secure his long-term future and extend his stay with the Emirates.

Manager Mikel Arteta said: “As we all saw last season, Emile is an intelligent player with excellent skills.

“His cornering sharpness and exceptional vision have already made him an important player for us. His attitude and eagerness to learn were also very impressive.

“Huge credit to our team in our academy, who gave Emile a great education and did a great job helping with his development across the age groups.

“As well as the first team staff, huge credit is also given to our senior players, who have played such an important role in helping Emile develop, gain confidence and perform as he did last season.

“I know the fans will be happy that Emile has committed his future to the Club. We now look forward to helping him develop further and seeing him become even more important to the strong young team we are building.”

Busy Woolworths, Coles and a packed shopping center are on alert in Melbourne 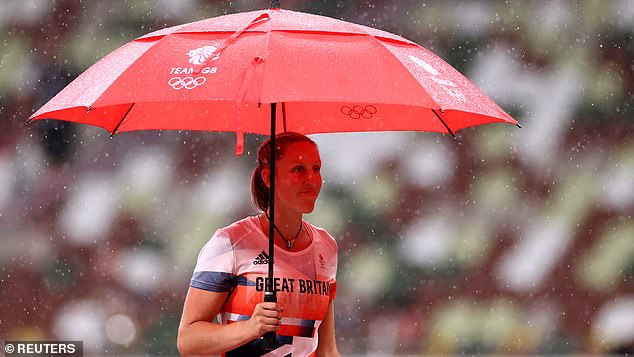 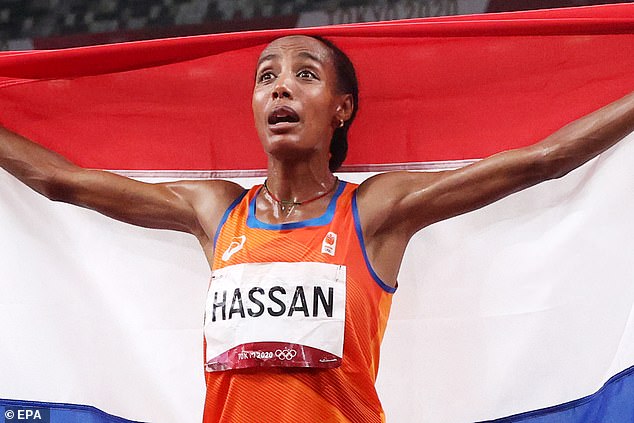 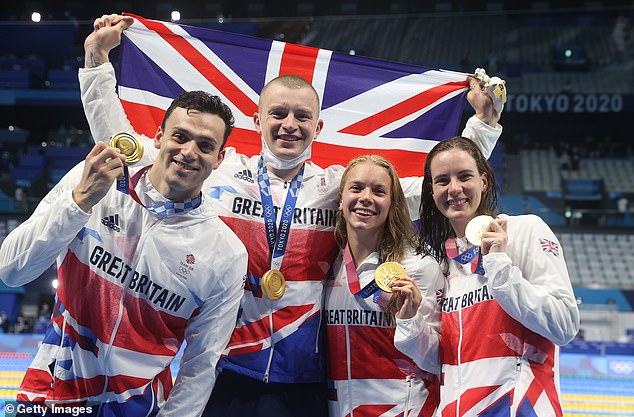 Tokyo Olympics: Unfortunate fails at the Games have shocked us just as much as world record