A 25-million-year-old eagle fossil has been unearthed at a remote South Australian cattle station, believed to be one of the world’s oldest bird of prey species.

Flinders University paleontologists discovered Archaehierax sylvestris, on the barren shore of a dry lake in a desolate sandy desert habitat during ongoing research into a lost ecosystem, when the interior of Australia was covered with trees and green forests.

“This species was slightly smaller and leaner than the wedge-tailed eagle, but it is the largest eagle known from this period in Australia,” says PhD student Ellen Mather.

The leg span was almost 6 inches long, which would have allowed it to grab large prey. 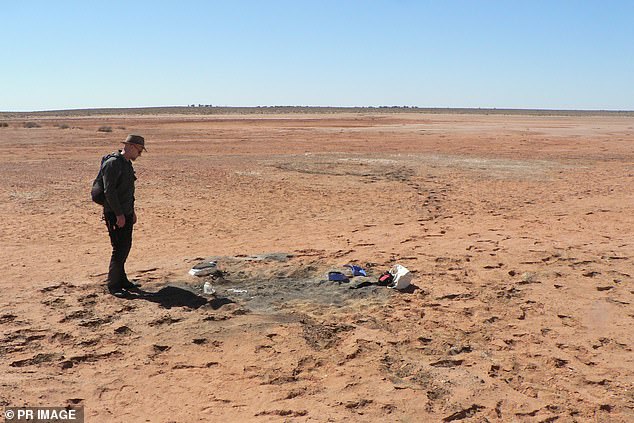 “The largest marsupial predators at the time were about the size of a small dog or big cat, so Archaehierax was definitely in charge.”

Associate professor Trevor Worthy said there were few eagles at the time and therefore were rarely preserved as fossils.

“It’s rare to find even one fossil eagle bone,” he said.

“Having most of the skeleton is pretty exciting, especially when you consider how old it is.”

Ms Mather said the Australian environment at the time would have been challenging to fly given the forest cover.

“The fossil bones show that Archaehierax’s wings were short for its size, just like the forest eagle species today,” she said. 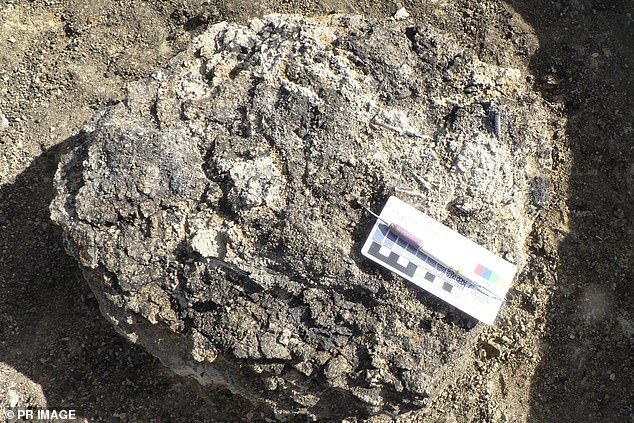 His legs, on the other hand, were relatively long and would have given him great reach.

The combination of these traits suggests that Archaehierax was an agile but not particularly fast flier and most likely was an ambush fighter.

“It was one of the best terrestrial predators of the late Oligocene, attacking birds and mammals.”

The bird of prey would have preyed on koalas, possums and other animals in trees surrounding a huge shallow lake, where waterfowl, cormorants and flamingos would have been abundant, the researchers said.

They said Archaehierax’s partial skeleton, made up of 63 bones, was one of the best preserved from the SA site. 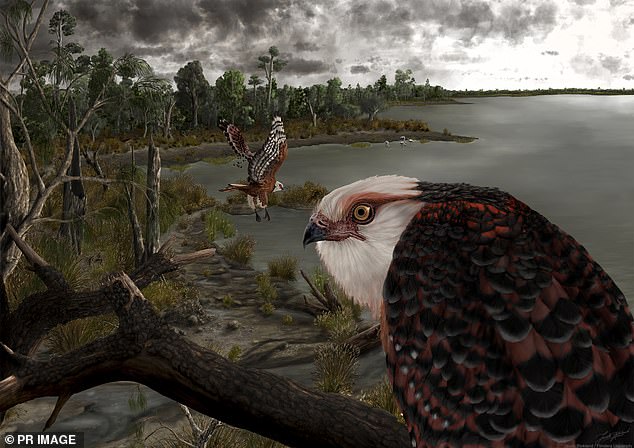 The bird of prey would have preyed on koalas, possums and other animals in trees around a huge shallow lake, where waterfowl, cormorants and flamingos would have been abundant, the researchers said.

“The completeness of the skeleton allowed us to determine where it fits in the eagle family tree,” said Mrs. Mather.

‘It exhibits a range of characteristics not seen in modern hawks and eagles.

‘We found that Archaehierax belonged to none of the living genera or families. It seems to have been its own unique branch of the eagle family.

“It is unlikely to be a direct ancestor of any species living today.”

Details of the find have just been published in the journal Historical Biology.