Woolworths has locked up aerosol deodorant products in one of its stores in Northern Territory to help reduce theft and misuse of inhalants.

The supermarket giant is testing safe cabinets in the health and beauty aisle at its Casuarina store, in Darwin’s northern suburbs.

The cabinets, which are fitted with a bell to attract customer service, would be installed across the NT, a Woolworths spokesperson said.

“With these new cabinets, we hope to significantly reduce the potential for abuse,” Woolworths NT manager Scott Mackay said in a statement on Thursday.

Chrome plating or solvent abuse, also known as sniffing, sniffing, or rexing, is a form of volatile substance abuse to achieve an altered mental state.

It is most common in young people and teenagers, who get high from inhaling or inhaling chemicals such as gasoline, glue, paint, or deodorant that are often available without a prescription.

The aerosols are stolen so that people can use them for solvent abuse or chrome plating, which is a form of volatile substance abuse to achieve an altered mental state

Inhalant abuse has been a problem in the NT for decades.

The NT government passed the Volatile Substance Abuse Prevention Act in 2005 to help prevent, stop and treat the problem.

Coles also removed aerosol deodorants from the aisles in the NT in June and placed them behind lockable aerosol cabinets.

A spokeswoman told AAP that the company had worked closely with local law enforcement and community groups to reduce risks to young and vulnerable people.

“Customers who want to buy these products can simply ask a team member at the service desk for help,” she says.

“We’ve had great responses. It takes the whole community to support this issue.”

Bridesmaid pulls out TWO WEEKS before big day after argument 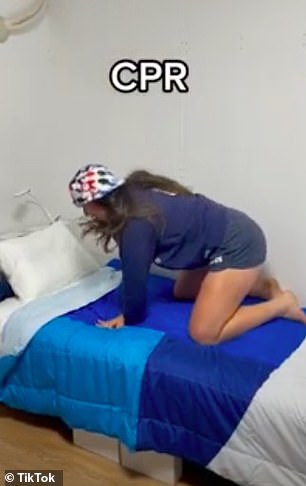 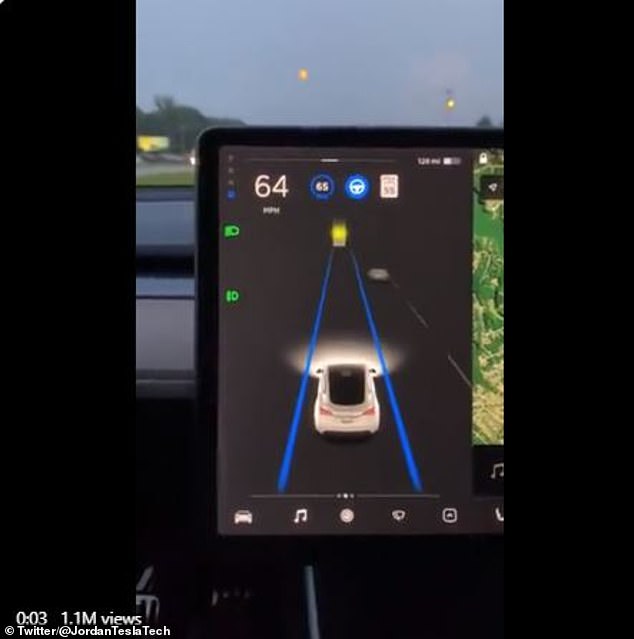 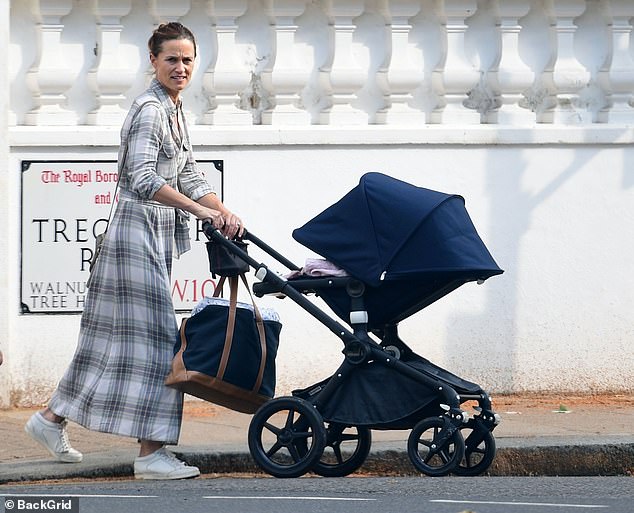 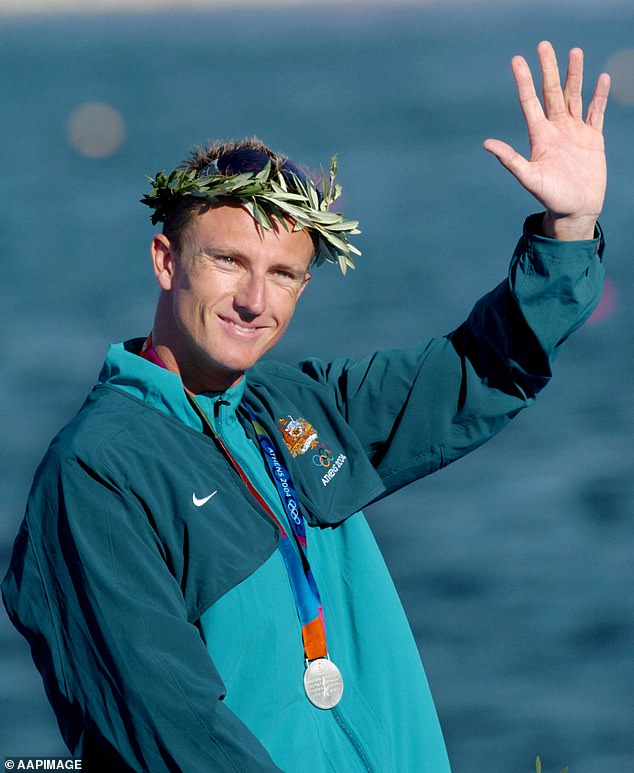